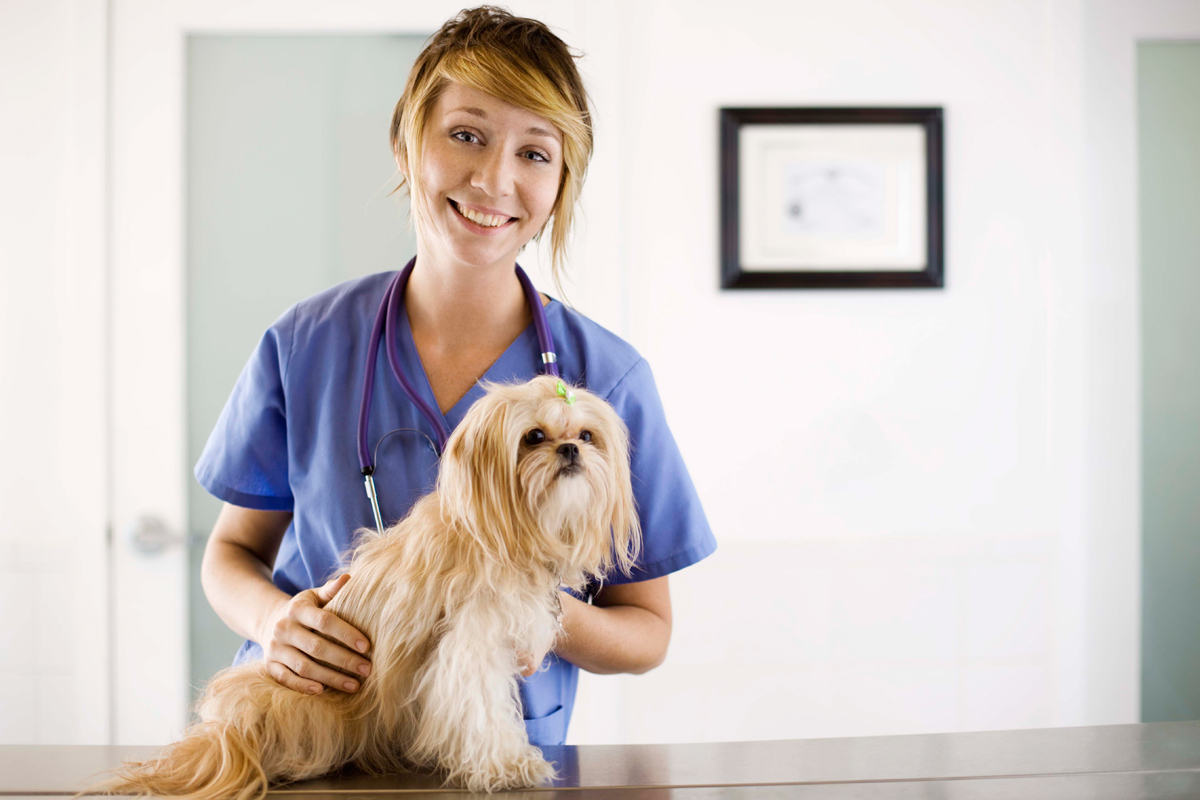 August was quiet. September has been mad.

As I write this, on the last day of September, the rain is beating down here in Kent. “The gardens needed it”. The month has been dry, with (for once, it seems) the weekends being warm and sunny.

September has been busy with four conferences, all crowding in on the month.

The first, a Friday afternoon patients’ meeting – 170 attendees and eight speakers – four medics talking on the Hughes Syndrome, (me), Sjogrens, (Dr Elizabeth Price), Lupus (Dr Kaul) and lab tests (Dr Laura Bertolaccini) and two patients (TV presenter Lynn Faulds-Wood) and the PA of our London Lupus Centre, Sandy Hampson (who herself is a lupus patient with a previous renal transplant). The meeting was SO popular that we are considering “going twice yearly”.

The next day, (Saturday) we held a GP meeting – the “home team” from the London Lupus Centre and 250 GPs.

Three days later, up to Manchester for 1 day to the 13th International meeting on Antiphospholipid antibodies, organised by Professor Ian Bruce. Many old friends from around the world – I still remember organising the first back in 1984 (I think with 47 attendees).

A wonderful opening talk by my colleague Prof Munther Khamashta, painting a picture diary of the history of APS/Hughes Syndrome. Thank you Munther.

And lastly, another one-day meeting – in Beirut! This was the tenth “Ten Topics” meeting in Beirut, a wonderful city and a wonderful meeting with doctors from all over the Middle East – and an amazing on-going interest in auto-immune diseases. I bumped into a rheumatologist from Iraq who did rounds with me back in Bagdhad in 1979! He reminded me of a child I saw on that visit. Here is her case.

Miss BL, a 20 year old student vet had battled for years with an unusual, complex illness.

At the age of 3, she suffered a stroke. She had appeared well a few hours before the stroke, but had become extremely irritable and drowsy. She was admitted to hospital in Rome (her home) and subsequent tests showed 2 small lesions on MRI.

She recovered and for several years had no further medical problems. At the age of 11, she developed severe headaches and was seen to have a seizure. Again, she was investigated in hospital, this time in Iraq. On this occasion she was found to be positive for APL tests – “triple positive” in fact. (Anti-cardiolipin, aCL, Lupus anticoagulant and anti Beta 2 GP1 all positive). She was started on aspirin 75mg daily – which seemed to help the headaches. For a while.

Although the headaches became less frequent, she began to suffer odd episodes of “absentness” with slight confusion, but no more seizures. Finally, a repeat brain scan was performed. Interestingly, this showed an abnormality known as “temporal lobe epilepsy” At the age of 18, the headaches worsened, and she suffered two clear TIAs (mini-stroke). At this stage her doctors in Rome elected to start Warfarin. The headaches ceased and there were no more “mini-strokes”.

I have long felt that at least in some patients, Hughes syndrome is a predominantly neurological disease.

In Miss BL’s case, there could be no more dramatic presentation than a stroke at the age of three. Of course, there are other causes, but in retrospect this was almost certainly APS.

Seizures and epilepsy are important features of Hughes Syndrome – one published study has claimed that 1 in 5 cases of “idiopathic (no trauma, for example) teenage epilepsy is associated with Hughes Syndrome. And in my own experience, “temporal lobe epilepsy” is a particularly common form of the condition.

What about the “triple positive” anti phospholipid antibodies? Detailed studies have suggested that “triple positivity” is definitely linked to more aggressive clotting histories.