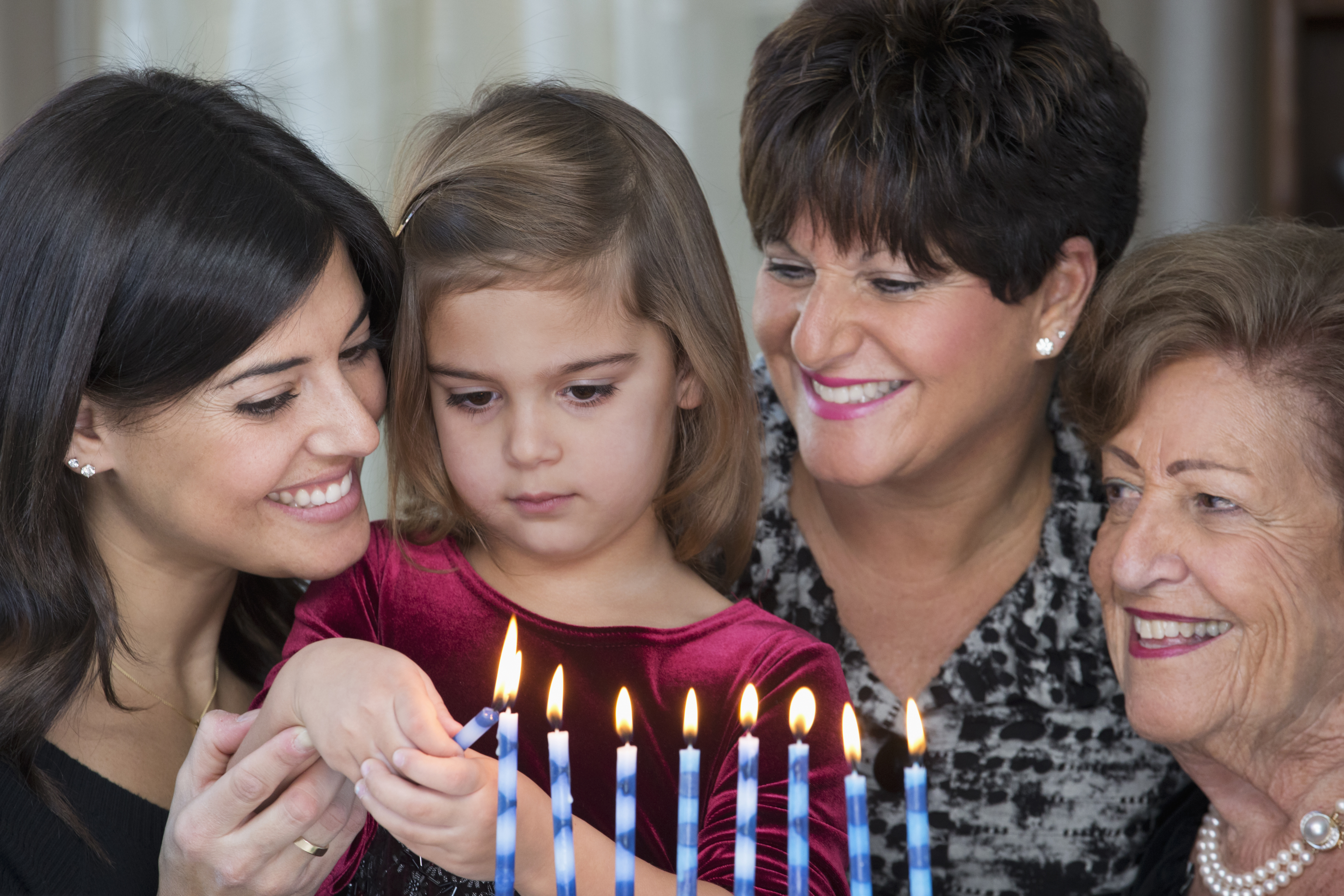 One of the recurring themes of history-taking in patients with Hughes Syndrome – or even in those with the suspected diagnosis – is the difficulties so many patients face. For example, in her excellent book “Sticky Blood Explained” by Kay Thackray, she paints a clear picture of the long and tortuous journeys towards a final diagnosis (1).

In fairness, Hughes Syndrome is a complex disease which, rather like lupus, can present itself in any organ of the body. Indeed, the clinical difficulties remind me of the situation in lupus itself back in the 1960’s and 1970’s – a complex and serious disease – and information hard to come by.

Having written about the complexity and the obstacles that some patients face, often seeing 5 or more specialists, this month it is the turn of the cardiologist to come under the spotlight.

Chest pains’ Mrs X.Y., aged 46, had been diagnosed with Hughes Syndrome. Since the age of 14, she had suffered migraines, severe episodes of vertigo, muscle pains and visual disturbances, including double vision. A diagnosis of M.S. was considered, but a brain MRI was normal.

She began to suffer memory loss – “it was like my mind was thick fog. Then, one day in June 1999, I suddenly had a heart attack”.

She was admitted to hospital and treated initially with heparin. “To my amazement, I could read, my eyes were totally clear”.

She recovered from the heart attack, but went on to suffer episodes of pain between the shoulder blades, sometimes in a ‘tight band’. Six months later Mrs X.Y. was admitted to hospital again. On this occasion, the angiogram showed something rather surprising – essentially normal coronary arteries, but with a slight narrowing in one localised position.

The cardiologist called it ‘Syndrome X’ and she was treated with the anticoagulant warfarin.

The rest is history. Mrs X.Y. is now symptom-free and has a full and very busy life running a family and a business.

Logically ‘sticky blood’ could cause problems in any organ, though, as in Mrs X.Y’s case, the nervous system seems particularly sensitive. Although we reported heart attacks early on in our description of Hughes Syndrome, I feel that we were slow to recognise the importance and extent of ischaemic heart disease in the syndrome.

And then we made a clinical discovery – a number of our patients with angina did, in fact, have Syndrome X (2), and, unlike the ‘classical’ angina patients, these were mainly women, often in their early 30’s and 40’s.

What is Syndrome X?

I hadn’t heard of it before but, put simply, it is angina with essentially normal coronary arteries. In some of our patients, as in Mrs X.Y. there is a focal narrowing at one point in the artery. Treatment is with anticoagulants.

What about angina in general?

In the past few years, the picture has become much clearer, with large published series of angina in Hughes Syndrome patients from the USA, Italy and Holland, for example. And the message is piercingly clear. In younger (e.g. under 45) patients and especially in young females with angina, positive tests for antiphospholipid antibodies are found in up to 40% of patients – clearly an important risk factor (3).