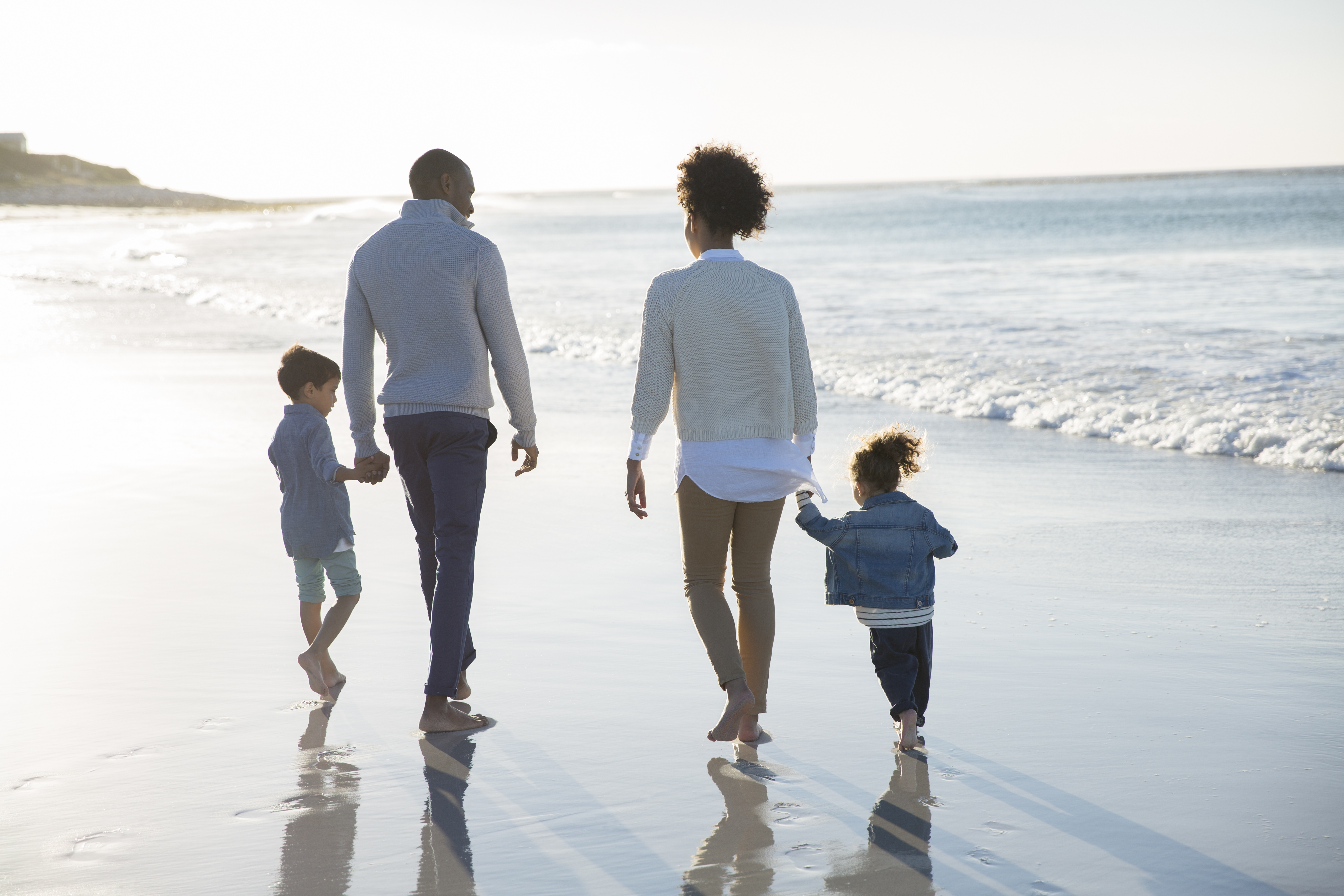 What a summer!  At least for those of us here in Kent – almost no rain for the whole of August and September!

September and October are traditional months for conferences – at least in the world of medicine.  For me, that meant two meetings, one in Ireland and one in Northern Cyprus.

The meeting in Ireland (Cork) was a workshop run by a group of Irish GPs, who are building up a library of short videos aimed at GPs (currently all in Ireland), and covering all aspects of Medicine.

My job was to make 11 short videos on the major rheumatic and autoimmune conditions, including lupus, rheumatoid arthritis, Sjogren’s and Hughes Syndrome. The group of GPs and colleagues making the videos were so impressive – I hope I may have persuaded them to open them up to the whole of the U.K.!

The other meeting was the major international conference on antiphospholipid antibodies – the 15th(it seems a long way back to our first and second such conferences, at Hammersmith Hospital in 1984, and St Thomas’ Hospital, London in 1986.

The meeting was organised by Dr Doruk Erkan.  Dr Erkan (himself Turkish, though based in New York) originally planned for the meeting to be held in Istanbul – but as the bombs went off in Istanbul, he was forced to move the whole meeting to Northern Cyprus.  What a job!  And what a success!  Possibly the best conferences are those held in isolated (but excellent) hotels, where few abscond!

Topics of the meeting included collaborative studies on testing, management of severe (and ‘catastrophic’) cases and results of recent trials of the new oral anticoagulants.

The majority opinion regarding the new anticoagulants was that the jury is still out.  Hughes Syndrome patients often seem to require more aggressive warfarin treatment (e.g., INR between 3.5 and 4) than others attending anticoagulant clinics.  Although increasing numbers of patients are on the new drugs, more data is needed.  The good news is that a number of international trials are in progress.

Another topic, which will always provoke debate, is the subject of “sero-negative” Hughes Syndrome – i.e., patients with many features of the disease, but with negative aPL tests. I felt at this meeting that there was increasing recognition of this entity – one of the most important research topics in Hughes Syndrome in my view.

For me, one of the highlights was a session on “Management of difficult cases” (a round table session with 30 colleagues signed up – 7.00 a.m. to 8.00 a.m.!).  Interestingly, a number were also followers of this ‘BLOG’ and asked whether I could sometimes add in one or two key references.  I confess I hadn’t thought to do that – but I will now.

Could it be Hughes Syndrome?

Mrs L.L. aged 48 had suffered from a number of symptoms for at least 5 years.  These had included “funny turns” (‘absences’, often lasting for many seconds).  Sometimes these were accompanied by headaches but without true migraine.  She had also felt that her memory wasn’t what it was – but hoped that this might be simply “getting older”.  She had also in the past suffered from 2 miscarriages and, even worse, a stillbirth at the age of 25.

She had been seen by a neurologist, and also by a rheumatologist because of hip pains – though no firm diagnosis was made.

But her most troublesome symptoms was tummy pain – specifically pain in the upper half of the tummy, coming half to one hour after a meal.

The gastroenterologist was very methodical.  Routine tests for stomach and liver were normal.  However, the patient’s history suggested  a condition called “abdominal angina” – pain secondary to a poor blood supply to the digestive system when a good blood supply is most needed (i.e., after a large meal).

Further tests showed a positive aCL test, in this case an IgG aCL test in the “medium” range – other tests were negative.

Could this patient have Hughes Syndrome ?  She fell short of a diagnosis in having ‘only’ had 2 miscarriages, and no thrombosis.  And there are, of course, other possible causes of ‘abdominal angina’.  In the event, it was finally decided to treat the patient with warfarin.  Disappearance of the abdominal pain.

It is common practice among medical specialists to draw up lists of “classification criteria”.  In lupus, for example, four criteria (e.g., kidney disease, butterfly rash, joint pains and pleurisy) are required for any collaborative research such as drug trials.

But many forget that “classification” and “diagnosis” are completely separate entities.

In Mrs L.L’s case, the ‘criteria’ were not overwhelming. And the single (mid-range) aCL test hardly convincing.

My own strong belief is that there are many patients like Mrs L.L., who, while not meeting criteria, almost certainly could have Hughes Syndrome, and would probably benefit from treatment.

Our little book “Hughes Syndrome – Highways & Byways”, lists over 100 signs and symptoms which have been report in the condition.  Yes, there is wlays a danger of over-diagnosis – but to miss treating a condition such as Hughes Syndrome is more than a shame.