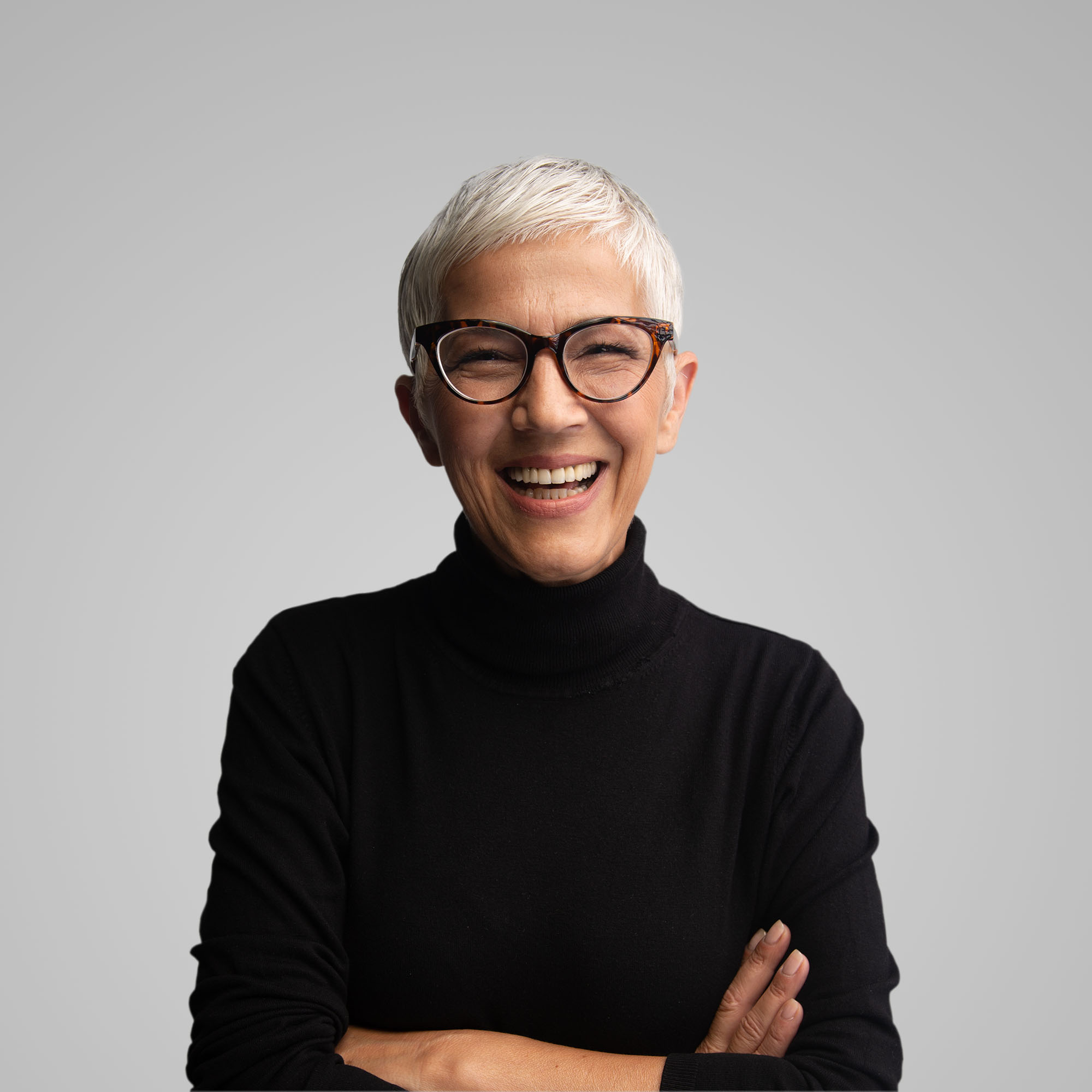 A few days late.  My apologies.  So different from last year’s glorious autumn.  September was wet and dull.  The kitchen floor is covered with Lucy’s muddy paw marks.  In London, daily life made more difficult by frequent tube strikes.  A number of my patients couldn’t make their appointments because of the disruption.

At London Bridge Hospital, we have started a survey of the relevance of positive anticardiolipin tests in cardiology patients.  We have a large cardiology department and we are in an ideal position to assess the possible contribution of ‘sticky blood’ to various cardiac symptoms such as angina and rhythm abnormalities.

One conference towards the end of the month – the biannual Anglo-French meeting, dealing largely with the two topics – Lupus and Hughes Syndrome.  The one day meeting was in Nice – the Brits are not alone with strikes – an air traffic controllers strike in France resulted in five of the speakers getting stuck en route.

From the Lupus point of view, one of the ‘hot topics’ of the meeting was the advent of new drugs, notably Rituximab and Belimumab (most of the drugs end in ‘mab’, standing for monoclonal antibiotics).  Although very new and very expensive, they are without doubt very promising – suppressing the so-called B-cells which produce the antibodies.  A bit early at present for any experience in Hughes Syndrome, but watch this space.  From a doctor’s point of view, it is great to have the major pharmaceuticals interested in our group of diseases at last.  Hopefully, with their large research teams and enthusiasm, we will see real progress.

Flew back from Nice – azure sky, glittering sea, to Heathrow – torrential rain – first day of the Ryder Cup in Wales.

A 57 year old housewife complained of increasing fatigue, aches and pains, sluggishness (both mentally and physically) and headaches.  Her physician suspected an underactive thyroid and the blood tests confirmed his suspicions.

Further investigation showed a positive anti-nuclear antibody test.  Lupus was considered but the main test for Lupus (anti DNA) was negative.  She was found to have dry eyes and mouth.  The diagnosis was changed to Sjogrens Syndrome, and the very old-fashioned drug quinine (Plaquenil) was added.

Over the next six months, the aches and pains disappeared, but the headaches, and (to a lesser extent) the fatigue remained.

Firstly, that there may be more than one diagnosis.  Secondly, the triad of low thyroid, Sjogrens Syndrome and Hughes Syndrome commonly occur together.  As these are classified as autoimmune diseases it is therefore not surprising that there should be overlap.  (Anecdotally, it is also quite common for one or more of these conditions to be found in family members of our patients).

Each of the three conditions is helped by ‘natural’ and safe medicines – thyroid replacement, Plaquenil and aspirin.  I often refer to the latter treatment as ‘two trees’ – aspirin from the willow tree and Plaquenil, a derivative of quinine, from the South American cinchona tree – allegedly chewed by native Indians years ago to treat fever!