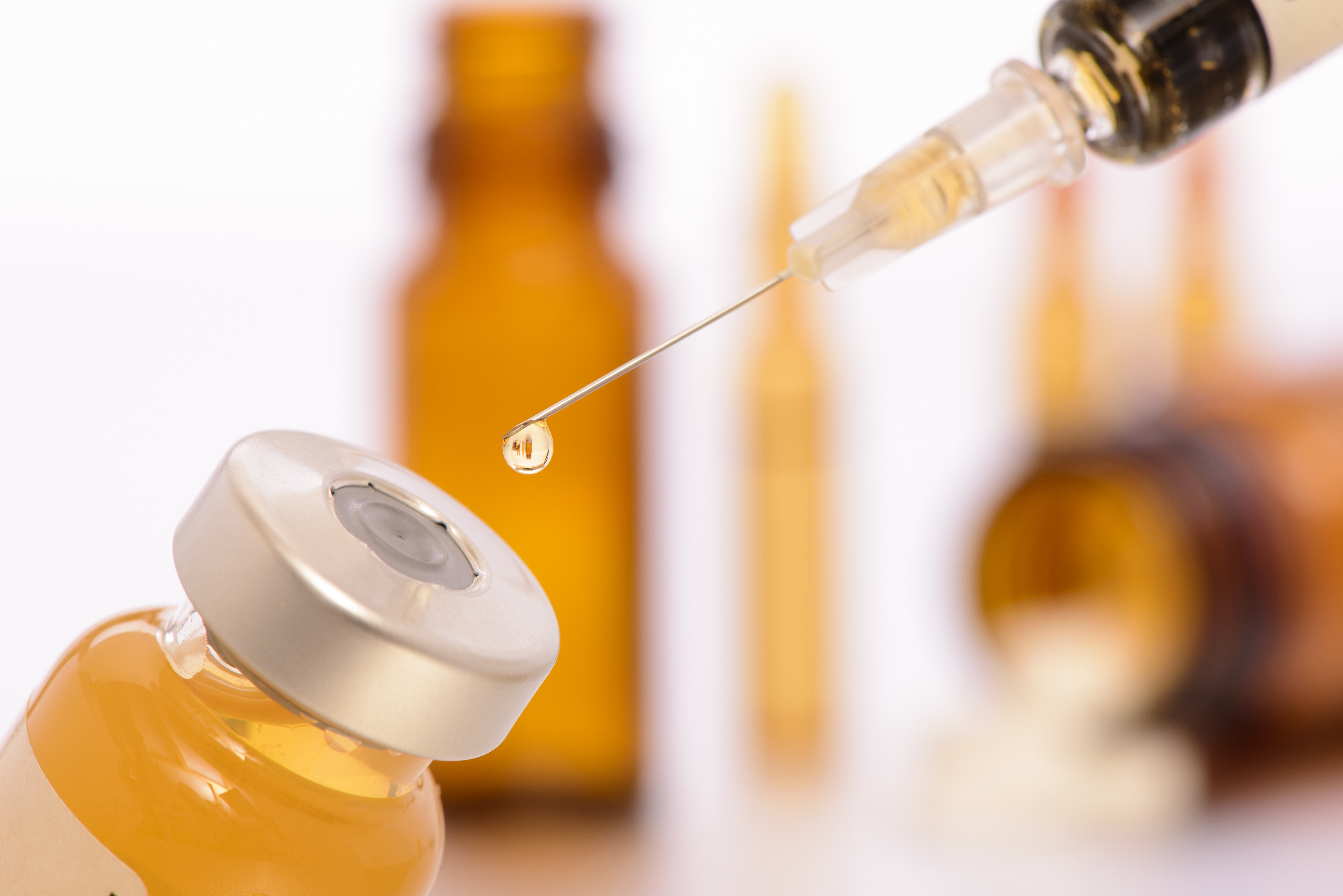 Summer lingers on – even in the season of mellow fruitfulness, the temperature is still high and here, at least in Kent, the gardens are parched.

On Saturday, I gave the inaugural lecture in the Middle East Medical Congress, in the beautiful city of Beirut. This annual conference, bringing together doctors from all over the region, including Iraq and Syria, is one of my favourite medical events. The medical standard is high – indeed some of the best work in Hughes Syndrome/APS is coming out of the American Hospital in Beirut.

For example, for those who wish to find out more about the orthopaedic aspects of Hughes Syndrome, I recommend the recent detailed review:

This short visit to Beirut highlighted for me two widely differing views on the importance of APS.

A recent article in the British Medical Journal opined “…..sending blood samples for antiphospholipid tests. They rarely lead anywhere because unfortunately there is little useful treatment other than warfarin for those who have venous events”. (this, from the journal which published the first paper on the syndrome on 15th October 1983).

Compare this with an observation made by one of the senior colleagues in Beirut. “The number of cases we are seeing is extra-ordinary. Although newly recognised, this is a common, and major disease”.

Next year, the biennial conference on antiphospholipid antibodies will be held in Manchester, led by Professor Ian Bruce. I feel that this conference will have an influence on the awareness of Hughes Syndrome/antiphospholipid syndrome in the U.K.

Finally, my other recent conference was the Patients’ Meeting we held here in London. Sponsored by our charity GHIC, Lupus UK and London Bridge Hospital, the meeting was full and unforgettable. One of the topics which came up frequently in the Q&A session was “What do you do if warfarin fails to clear the symptoms”? I promised to discuss the issue in this month’s blog, so here it is.

Could you please advise? Mrs Jones, aged 55 has Hughes Syndrome with DVT, balance problems and memory loss. Following 2 suspected strokes (TIAs), she was started on warfarin. There was a clear initial improvement, but recently a number of the problems – notably the headaches – have returned.

This is not an uncommon letter. Since the earlier descriptions of the syndrome 35 years ago, warfarin (Coumadin) has been the main treatment. Yes, aspirin and heparin have an important role, but, as in Mrs Jones case, where the danger of stroke was stalking her daily life, warfarin was the urgent treatment.

Warfarin has 2 well known problems. Firstly, its media label of ‘rat poison’ doesn’t help in day-to-day clinical practice. Secondly, its propensity of interacting with almost everything – for example, drugs (e.g., antibiotics) and foods. And yet it has 2 big positives. It has proved life-saving and life-giving to hundreds of thousands of patients with thrombosis and (rarely mentioned), its level of action can be controlled.

The first 2 things to check in Mrs Jones’ case are the history – any change of diet, or medicines? Secondly – and critically important – how good is the control? Look at the serial INR readings in the patient’s ‘yellow book’ or computer printout. Let’s say, for example, the serial readings are 2.1, 2.6, 3.0, 2.9, 3.1, 2.4 – and so on. And this in a patient whose ‘ideal’ early studies showed that Mrs Jones’ INR should be, say, 3.9.

Simple! The patient is not receiving the correct dose. Rather like a diabetic receiving half the dose of insulin! And, an observation reported time and time again – many patients with Hughes Syndrome seem to require a more aggressive INR. For example, 3.5 to 4.

Kay Pryzslak, in her excellent book “Sticky Blood”, runs along in good health and a very busy life with an INR of 4 !

Unfortunately, many patients do seem to get a ‘hard time’ in their anticoagulant clinics, where nurses are more used to an INR of, say, 2.5 in older ladies with atrial fibrillation.

Of course the concerns about bleeding are real (though usually when the INR is over 4).

So, the first, and commonest reason for failure is ‘wrong dose’. It is my own practice, in collaboration with the patient’s doctor and local anticoagulation clinic, to gently increase the dose, with the help of a self-testing ‘finger prick’ INR machine.

Indeed, many of my patients have obtained their own INR machine – the return of headaches or ‘brain fog’ – prompting an immediate INR check and appropriate gentle alteration in warfarin dosage.

What else? What if, whatever he or she does, the INR swings widely, or the headaches persist? Or the teenager who really “can’t get on with warfarin” and its need for a fairly regular diet and alcohol intake.

Firstly (and in rare cases) we have added low dose aspirin (75mgs daily) to the warfarin. Obviously, this increases the risk of bleeding and should only be considered exceptionally, and under close medical guidance.

Then, of course, there are the ‘NOACs’. The good news is that the pharmaceutical industry are developing and marketing new oral anticoagulants (NOACs). These are now widely used, including in Hughes Syndrome patients. And, in general, they are effective. However, there are worrying examples of patients who have re-thrombosed when changed from warfarin to a NOAC. A large warfarin versus rivaroxaban trial was carried out here in London, led by Dr Hannah Cohen. Sadly, this well-controlled comparative study failed to show superiority of one drug or the other. The jury is still out.

And, in Mrs Jones’ case? Good news. She leads a full, and almost headache free life, helped by her INR self-testing machine. Her INR? Steady at 3.8