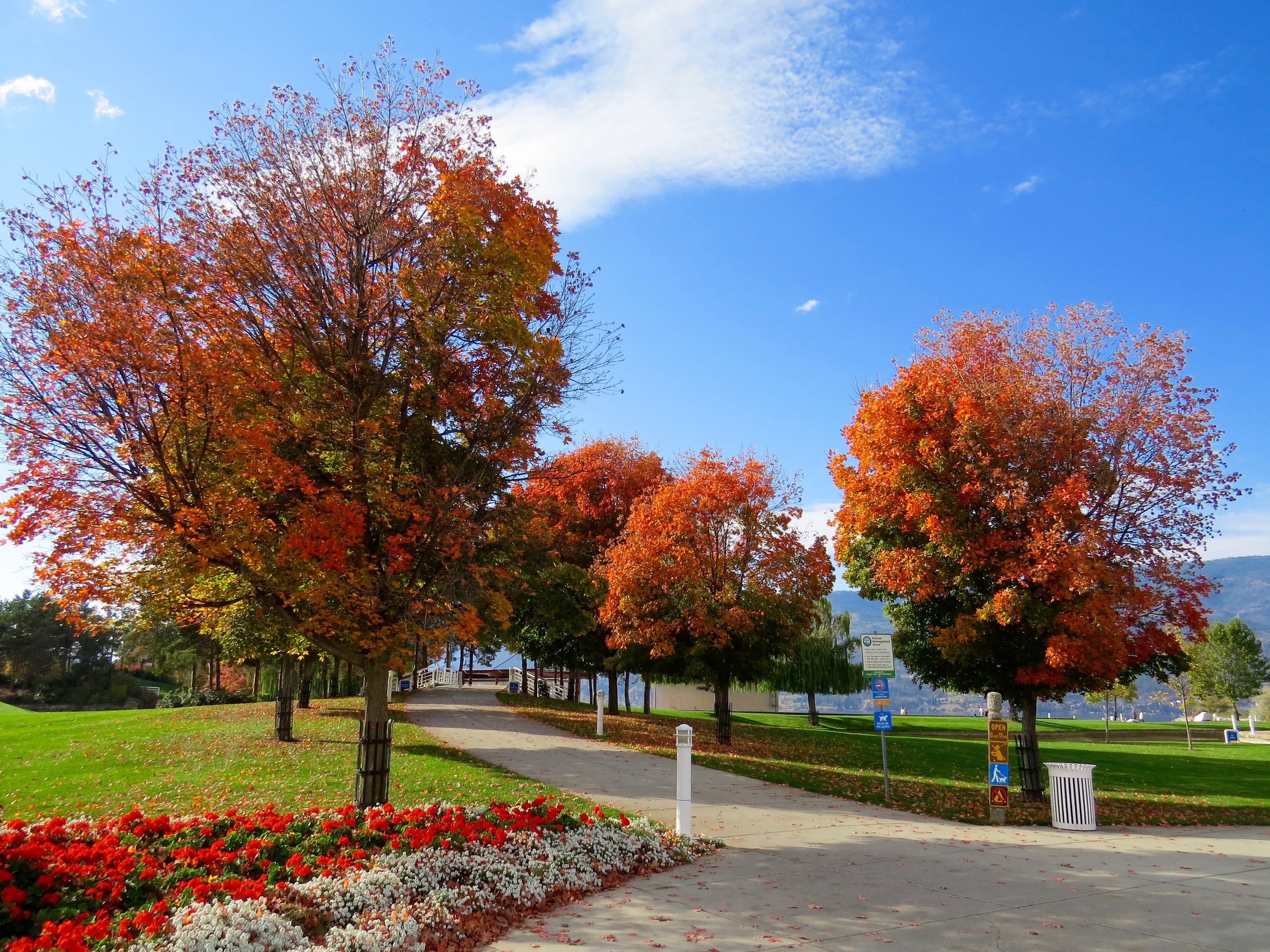 Late October. The countryside is ablaze with colour. This autumn’s technicolour display is exceptional.

For the past two months I have been on the receiving end of medical treatment, having had surgery in late August. This month has brought home to me two widely known truths – firstly, that doctors make bad patients, and secondly, the supreme contribution made by a good professional nurse (or nurses).

A week ago, I gave a lecture on Hughes Syndrome to the British Society of Rheumatology (BSR) meeting in Birmingham. For me, this was a red letter day – my first presentation on Hughes Syndrome to the BSR in over 30 years – in fact the first since the ‘Heberden Round’ to the society in 1982 – the meeting at which I first publicly described our new syndrome – three young women with features of APS.

It is sobering to realise that over 30 years have passed since those heady days in the early 1980s when we reported the clinical features of over 100 patients with whom we described as having the ‘anti-cardiolipin syndrome’ (at that time we only used cardiolipin as our test material in our assays). So much has been learnt – the biology of the clotting tendency, the range of clinical features (“not only thrombosis and miscarriage”) and, of course, the various forms of treatment.

In this blog, I will address the more negative side of the picture – the problems we can, and do, face with treatment problems.

Her previous health had been reasonable, although she had, all her life, been prone to migraine headaches. She had previously been given fertility treatment, but had had no children.

Over a period of one to two years, the symptoms worsened. The brain MRI showed a number of small ‘dots’ – at first thought to be insignificant (a sign of ‘ageing’). However, there were serious concerns about the risk of stroke. Blood pressure, cholesterol and so on were normal, but her neurologist tested for antiphospholipid antibodies (aPL) – strongly positive.

She had been treated for some time with aspirin, but with no clear improvement. It was decided to institute what I call our ‘heparin trial’. This is a very ‘clinical’ (and probably not very scientific) trial of two to four weeks of heparin (low molecular weight heparin, e.g. Fragmin 10,000 units daily).

The results were dramatic – no more balance problems, headaches gone. A clear result.

Mrs Y.C. was therefore started on conventional anticoagulant treatment – warfarin (Coumadin). At first, things went well, but soon it was clear to the patient that warfarin wasn’t as good. Where to go from here?

At the time of writing, there are three main options – close monitoring of warfarin at a higher INR, continuation on heparin or a trial of one of the ‘new’ oral anticoagulants.

The first option – self-testing of INR’s, running, if need be, nearer an INR of 4 than an INR of 3. This change alone has proved absolutely invaluable for so many of our patients. In routine anticoagulant clinics, our patients with Hughes Syndrome regularly face criticism for their ‘higher than usual’ INR’s, but APS is rather different from the needs of most warfarin patients who manage with an INR of 2-2.5.

This was tried in Mrs Y.C.’s case – no clear improvement. For some reason, warfarin didn’t suit.

Any other options? The new oral anticoagulants of course. Do immuno-suppressants such as rituximab go to the root of the problem? Certainly, there are numerous case studies claiming some success, but I would put such treatment for Hughes Syndrome in the ‘experimental’ stage at present.

But my conservative view may be wrong, and over the past year, I have seen increasing numbers of Hughes Syndrome patients (including a number of teenagers) who have been very satisfied with their use. The results of scientific trials are beginning to appear and the signs are encouraging.

Lastly, for patients such as Mrs. Y.C., there is another option – at least a temporary one …… to continue for the time being with the daily low molecular weight heparin injections.

The obvious downside is that the poor old stomach wall becomes something of a pin cushion. I couldn’t do it myself – but then I’m a wimp. But many of our patients have done it – for months (8-9 months in the case of APS pregnancy) and even years – the longest so far being twelve years! And all of these patients have been pleased with their choice – even if only as a stop gap.