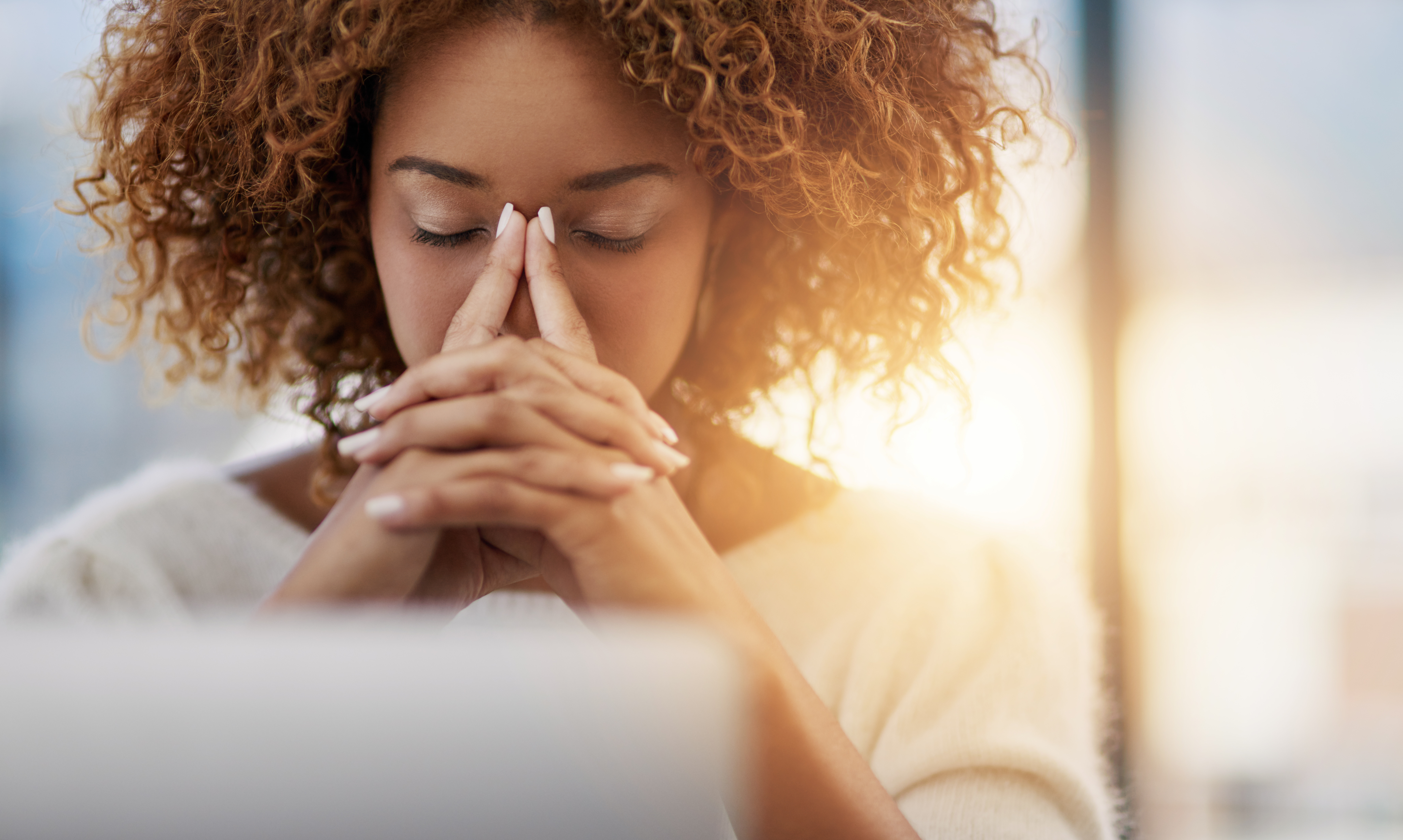 Like London buses, medical conferences come in threes. Autumn is a particularly busy time for meetings and this year is no exception.

In early October I gave a lecture on the antiphospholipid syndrome to the Arabic Rheumatology meeting in Dubai.  As it seems, all over the world, there is an increasing recognition of Hughes Syndrome in all aspects of clinical practice, from cardiology (angina), to ear, nose and throat (giddiness, balance problems) to orthopaedic (bone softening) to psychiatry (memory loss).  The questions after each lecture and these meetings are seemingly endless.  The Dubai meeting was on a Sunday, so the round trip was speedy (two days).

Not so the second meeting and combined lecture tour to Syria and Beirut.  We had been to Syria before and loved it.  Monica came with me and we made it a four day working holiday.  Damascus is claimed to be the oldest continually habited city in the world.  And it is unforgettable – walking through history – straight street – the same today as when St Paul walked down it 1000 year ago.  The windows in the city wall where Paul escaped by being lowered into a basket.

The meeting was run by Dr Layla Kazkaz – the formidable (and kind) leader of Syria Rheumatology.  Then by car across the mountains to Beirut to a complete different contrast – booming ?? everywhere, fashionable design shops and, of course, a sea front and promenade to match that of Nice.

For me, this two day meeting had a special significance.  It was the first ‘Ten Topics in Rheumatology’ to be held in the middle east – a meeting organised by Dr Lithmon – a colleague who has been a regular attendee at our annual ‘Ten Topics’ meetings at St Thomas’ hospital.

Incidentally, next year (30th June and 1st July 2011) will be our 25th‘Ten Topics’ meeting, so we are planning a very special event.  The conference, designed on a mixture of clinical and ‘basic science’, brief presentations, and focussing heavily on lupus and Hughes Syndrome, has proved extremely popular, and satellite ‘Ten Topics’ meeting are now held regularly in Spain, Italy, France, Argentina and the Far East.  I will keep everyone posted in our website: http://www.tentopics.com/.

The third meeting to be held in two weeks time is in America tagged onto the annual American College of Rheumatology meeting.  I won’t be going but Dr Munther Khamashta will be representing St Thomas’ (and the unit).  The meeting, I understand, has been covered by my friend Mike Lockshin (New York) and Ms Leslie Cornfeld, a New York lawyer whose daughter is a patient with the disease.  Ms Cornfeld has become a strong supporter in America of efforts to widen knowledge of APS and is hosting a ‘think tank’ of doctors from America and abroad.  For me, this is marvellous news – hopefully an initiative that will spur on all those working to ‘spread the word’.

Finally, on meetings and ‘spreading the word’ – in December (December 15th to be precise), we are holding an evening meeting for GPs at the London Bridge Hospital on two topics – Lupus and Hughes Syndrome. If any of you have a GP who might be interested, please do contact Sandy Hampson.

Miss Joan R, then 18, presented to my clinic in 1980 (then at the Hammersmith Hospital) with a history of joint pains and fatigue.  Her doctor tested her for Lupus and Rheumatoid Arthritis, but apart from a positive ANA (anti nuclear antibody) test, all the tests were negative.

However, over the next few weeks, she developed headaches and gross abnormal movements in the arms and legs.  These were characteristic of chorea, better known as ‘St Vitus dance’. As well as the writhing ‘Thai dancer’ movements of the hands, there were involuntary head and neck movements.

One possible diagnosis was rheumatic fever, but tests showed no evidence for this (or for streptococcal infection).

At this time at Hammersmith, we were heavily into our research into antiphospholipid antibodies and their clinically associated features. We had seen a number of similar cases and, sure enough, Joan R tested strongly positive.  Critically, brain MRI showed two small ‘dots’ and we elected to anticoagulate with warfarin.

Amazingly, the Chorea stopped.  Almost overnight.  Over the ensuing thirty years, Joan has remained well.  A couple of attempts to stop warfarin resulted in a return of headaches and we quickly returned to medicine.

Three lessons.  Firstly, given correct diagnosis and treatment, the prognosis can be good. One of the questions I am always asked concerns the long term outlook.  With a relatively ‘new’ condition, we don’t fully know, but cases such as Miss Joan R, then 18, now 48, do give us hope.

The second lesson concerns duration of treatment.  As in other patients, attempts to stop anticoagulation treatment met with a return of symptoms – in Joan’s case, worrying headaches.

The third lesson concerns Chorea – St Vitus dance has long been recognised as a feature of rheumatic fever (a condition all but extinct in the United Kingdom), it is also (rarely) seen in Lupus, in pregnancy, and in some women on the oral contraceptive pill.  In retrospect, these cases may well have been individuals positive for antiphospholipid antibodies.  Another example of the brain’s dislike of ‘sticky blood’.

The rapid response to warfarin begs the question …why? Permanent brain ischemia due to thrombosis would hardly have responded in this way.  The answer, though with no real proof as yet, is that some of the brain symptoms such as Chorea may be more down to the ‘sludging’ of the blood – impaired circulation – rather than full blown thrombosis or infarction. Possibly the newer brain scans such as PET and SPECT may help to answer such questions.

One interesting talk I heard during busy October was from a Portuguese colleague (- and awareness of Hughes Syndrome is very high in Portugal and Spain).  This doctor was reporting on an audit carried out by his team on the various antibody tests requested in his country – routine tests including ANA (anti nuclear antibody), anti DNA (for lupus), anticardiolipin (aCL) and rheumatoid factor.

And the most frequently requested test? aCL!  My colleague, Dr Munther Khamashta, often reminds me that my colleagues (Dr Nigel Harris and Aziz Gharvi) and I should have patented the aCL test before we published it in the Lancet in 1983 – we would – he claims – have been millionaires with yachts in Cannes.