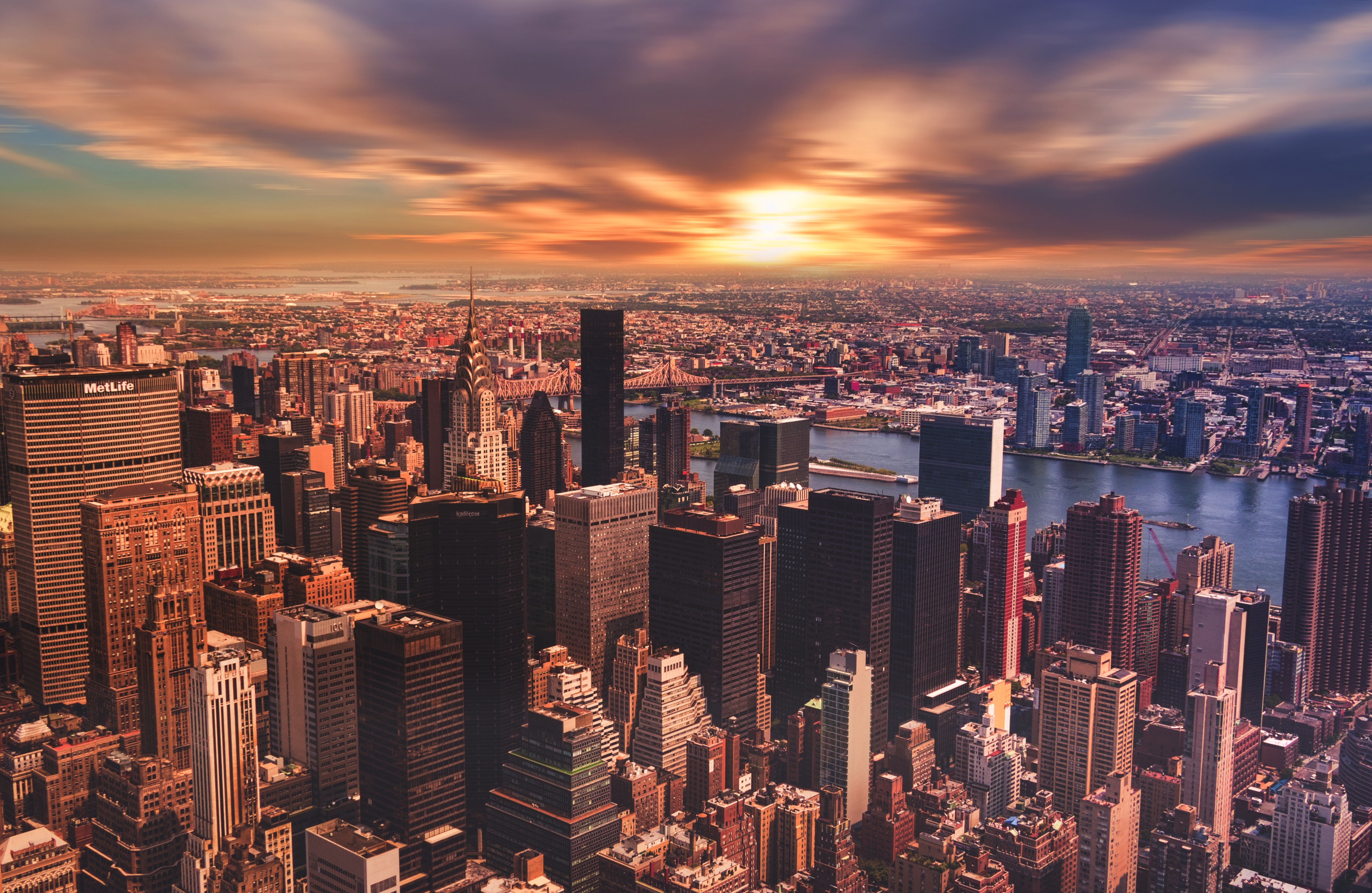 Sad news in October. My old New York boss, Dr Charles Christian died. He was a great leader and friend and was one of the giants of modern rheumatology.

He was head of Rheumatology at HSS (Hospital for Special Surgery) in New York and Monica and I spent 2 of the happiest years of our lives in New York under his leadership.

Dr Peggy Crow, head of medicine at HSS arranged a one-day tribute to Chuck on October 24th and it was my privilege to be one of the invited speakers at this homage. There were a dozen presentations, both from Dr Christian’s family as well as from his ex fellows.

Each fellow presented his or her work project in retrospect. Mine was “anti DNA activity in SLE – the story of our work on the introduction of a new test for SLE the “Farr” test for anti DNA antibody. So proud to have worked for this great man.

The 24-hour round trip to New York was an interesting excursion (British Airways £1,500 round trip second class, Norwegian Air £330 roundtrip). How come a foreign airline at such a cut price do this – it seems that half the planes at Gatwick are Norwegian Air. Where are our own airlines? Having complained like this, I have to confess that the whole Norwegian Air round trip was faultless. Come on, BA!

Today, I saw a remarkable lady with a remarkable history. Now 65 years old, her history started in her 30’s. Having been previously well, she started complaining of a variety of problems – seemingly unrelated – muscle weakness, croaky voice, occasional double vision. Hopefully, the bright medical student will now have a clue to the diagnosis. “M.G.” myasthenia gravis. This rare disease is sometimes, bizarrely, associated with a tumour of the thymus gland.

What is the thymus gland? It is a soft gland, found in youngsters, at the top of the chest. By the time the child is 6 or 7, the thymus has disappeared.

Some 30 years ago, we reported on a series of 8 women who had had thymomas removed – mostly in their fifties. What happened? They all developed lupus! Not “60 year old lupus”, but “21 year old lupus” – positive blood tests, rashes, pericarditis, kidney inflammation and even anti-phospholipid antibodies and features of Hughes Syndrome. So unusual. So long, for example, after the menopause. It was almost as if a control, a brake, had been released. These women were developing ‘late autoimmune disease’.

Back to patient of the month. At 50 she developed ‘classical’ lupus, with joint pains, pleurisy, kidney inflammation. At 55 despite steroid treatment, she developed thrombosis of a leg vein and cardiac problems – subsequently diagnosed as aortic valve failure.

Some people have all the bad luck – thymus tumour, lupus, aortic valve disease, thrombosis. In practical terms, the valve disease required surgery. The thrombosis? Worth testing of course for APL (antiphospholipid syndrome) positive – could be linked to her valve disease: requires anticoagulation. The past? Almost certainly, the abnormal thymus played a controlling part in the kaleidoscope of auto-immune diseases.

The future: currently, a combination of immunosuppressants (? One of the new ‘biologics’) and anticoagulants. But, maybe with time, a lessening of this “auto-immunity storm”

P.S. To add to her diagnoses, Mrs JT developed cartilage problems – ‘polychondritis’ – which affected her trachea. Fortunately, this dangerous condition responded to steroids.

The good news? Mrs J.R. is a hero. A positive approach at all times, Currently, she is doing well and slowly trailing down her medicines.