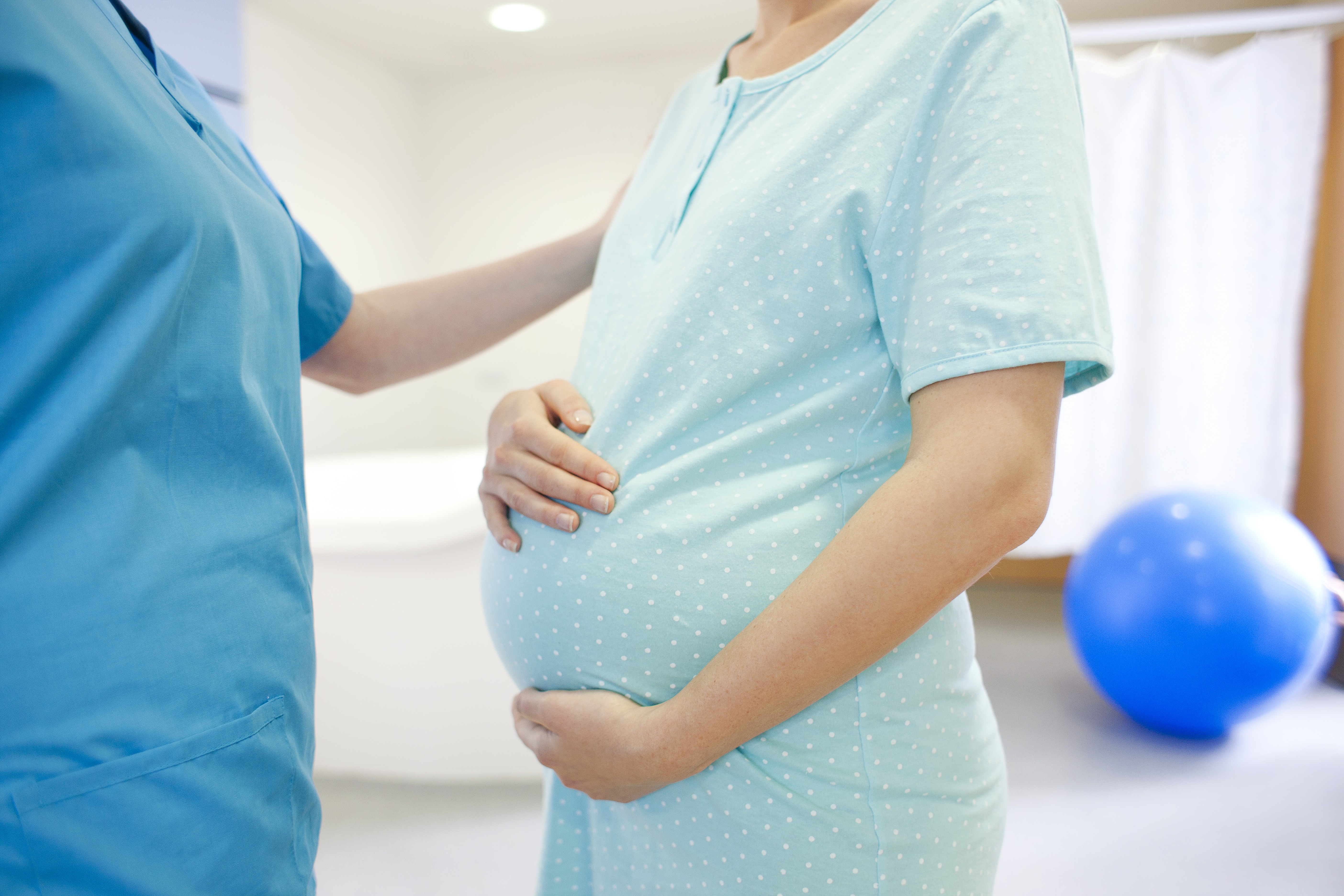 For us, the warm late summer/autumn weather continued through into November.  The colours rival those of Maine.

Our new education charity website (www.ghic.world), is now getting into gear.  We have been joined by Suzanna Magill, who, as Manager, will run our international network.  We welcome all articles, letters, photos and questions, both from patients and medics.

One event, which we organised last month, was a fundraising book launch of a book by Kay Thackray, who, in my view, has written the best patients’ book on Hughes Syndrome – ‘Sticky Blood Explained’ – a practical, personal and well written view of the syndrome.

This month saw the move of Jovie Macmillan, my editor and admired colleague in Sage, the publisher of LUPUS.  Our last collaborative project was a special issue for GPs, devoted to Lupus and Hughes Syndrome.  I wish Jovie well in her new job.

Lastly, this year saw the death of Professor Mo Reichlin, a giant of lupus research, who, together with his wife and their team in Kansas, did much of the vital early research on some of the antibodies in lupus, helping to classify subsets of lupus more precisely.  Their work helped to solve the problem of “sero-negative” lupus, a problem we also face in some patients with probable Hughes Syndrome in whom the tests are negative.  Here is an example.

Mrs G.S., a school teacher aged 35, was referred for a second opinion.  She had been seen int the multiple sclerosis clinic at her local hospital, but the neurologist was suspicious of the diagnosis. He tested for, amongst others, antiphospholipid antibodies but these were negative.

Mrs G.S’s medical history was complex.  As a teenager, she suffered from 3 or 4 seizures and, for a number of years, took anti-convulsant tablets.  Also in her teens, she started to suffer from migraine headaches.  These persisted until her mid-twenties when they seems to subside.

She married and had one successful pregnancy (‘normal’ apart from severe pre-eclampsia and placental insufficiency).  No miscarriages.

In her thirties, medical problems returned.  The headaches came back and she began to suffer a number of other symptoms – balance problems, pins and needles in the legs, visual disturbance.  She was noted to have poor peripheral circulation and blotchy livedo on her knees and forearms.

Neurological work-up, (including a brain MRI) was normal, as were other tests apart from a slightly low blood platelet count of 90,000 (normal over 120,000).

In taking a detailed history, there were 2 other points.  Firstly, she was very concerned about her memory.  As a bright 35 year old, she felt she might have to consider her future as a school teacher.

The other possibly important point was the family history.  Her sister had been diagnosed with an under-active thyroid and her mother had been suspected of having lupus.

What is the diagnosis?

Although there are a number of possibilities, Hughes Syndrome is a strong contender.  The migraine headaches, balance problems, multiple sclerosis-like symptoms in the legs and the visual disturbance would all fit – but are hardly specific – though the memory loss is certainly a major feature of Hughes Syndrome.

However, there are 3 extra clues.  The slightly low platelet count, the skin blotchiness (livedo) and the family history of autoimmune disease.

And the pregnancy history.  Although Hughes Syndrome is recognised as the commonest, treatable cause of miscarriage, other obstetric conditions have also been linked – notably stillbirth – in a higher incidence of aPL positive pregnancies reported by the group in Salt Lake City.  The same group, led by Dr Ware Branch, have also recently reported an increased incidence of severe pre-eclampsis and placental insufficiency (LUPUS 2018, 27 (12) pp 1903-1910 – download on www.ghic.world).

How would I treat this patient?

For me, the picture is the antiphospholipid syndrome/Hughes Syndrome, but without the important positive blood tests.  This patient is in trouble.  I believe there is a clear need here for anticoagulation.

Aspirin maybe, but more definite treatment probably.  Warfarin, despite its negatives, is, for me, the right choice.  Newer oral anticoagulants possibly but, as yet, not proven in APS/Hughes Syndrome.  Warfarin – especially in a situation as serious as antiphospholipid syndrome, is the one medicine which can be fine-tuned.  Controlled.

In the event, I did what I would normally do in this situation : a 2 to 3 week trial of daily Heparin (low molecular weight) injections.  If positive, the patient can give a clear verdict of whether we are on the right track.

“The brain-fog vanished and the headaches seemed to clear”.

She is now symptom free on warfarin tablets.  The blood thickness controlled by both her anti-coagulant clinic and her own ‘INR’ self-testing machine.

And the negative tests?  They are a fact of life.  Recently an international team looked at serums from a large group of patients with “sero-negative” APS.  They added in to their usual 3 tests for the syndrome, extra tests which are in developmental phase.  Thirty percent of these patients would have tested positive with the full battery of tests.

Such an important lesson.