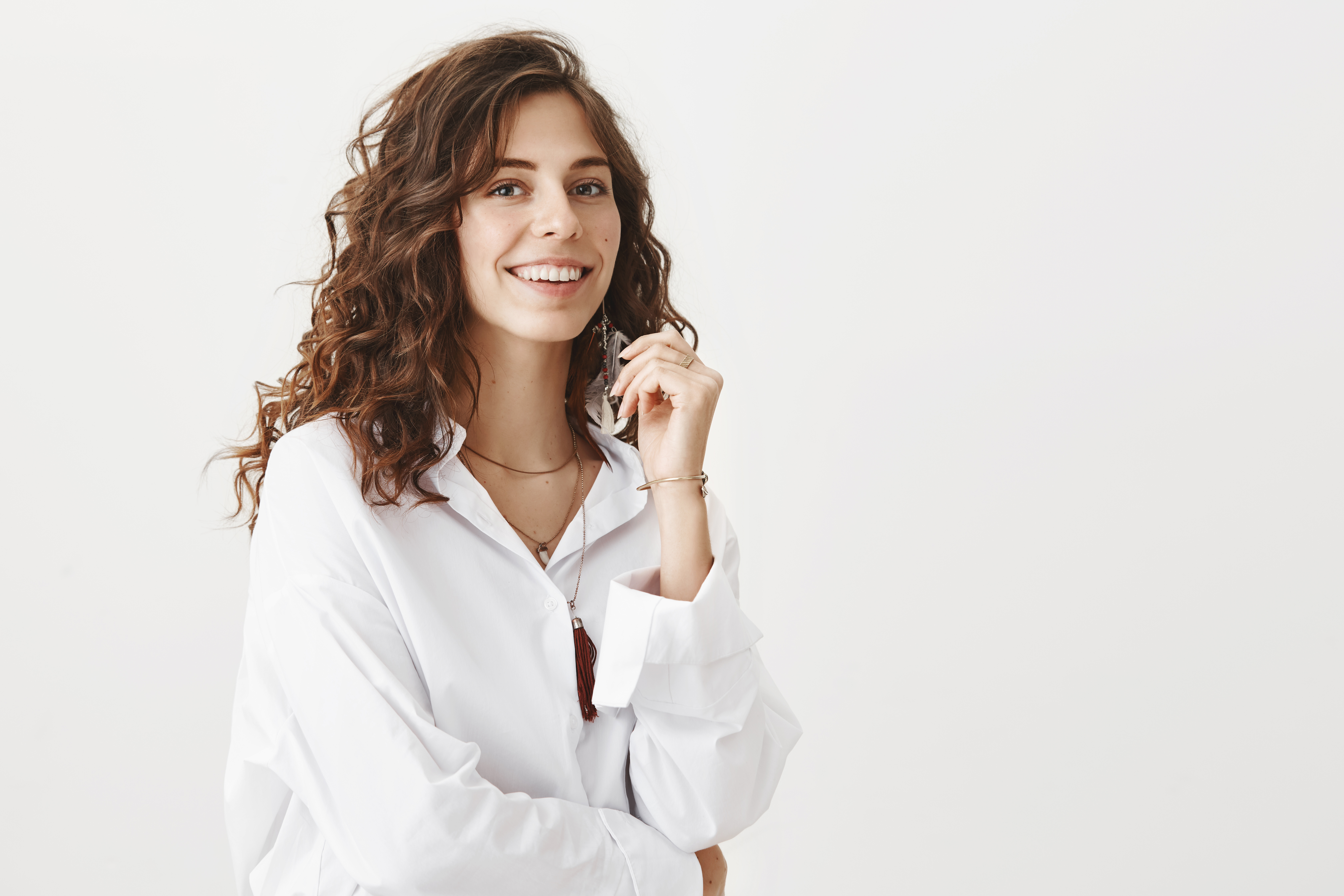 November is true to itself – rain and dark skies. Fireworks lasting for weeks – Lucy, our Schnauzer, frightened to go out alone.

A number of our London Lupus Centre team travelled to Boston to present papers and posters at the annual American College of Rheumatology meeting.

For me, two other meetings in November proved memorable. A Midlands GP meeting in Northampton/Wellingborough attracted 300 GPs – a good opportunity for me to spread the word about the impact of Hughes Syndrome in general practice. The meeting was held in an aircraft hangar – a ‘first’ for me – stimulating and enjoyable.

Finally, good news on the ‘awareness’ front. This year, the international journal LUPUS published a special edition (volume 23, no.12, 2014) on Hughes Syndrome – selected articles following the 14th international congress on antiphospholipid antibodies, held in Brazil in 2013, an unforgettable meeting of like-minded experts, brought together by Drs Roger Levy and Yehuda Shoenfeld.

For those wishing to delve deeper into the science of the antiphospholipid syndrome, can I strongly recommend this publication: lup.sagepub.com.

Mrs S.L., aged 53, was referred by herself. That is to say she had seen a number of specialists and no firm diagnosis or treatment had resulted.

As a teenager, she had regular migraines, bad enough to be referred by her GP to a neurologist. A diagnosis of migraine was made and a trial of anti-migraine drug followed.

In her early 20s, she developed ‘glandular fever’ – a sore throat with neck glands. This illness “knocked her out”. She became listless with aches and pains, fatigue and sleep disturbance. In addition, she developed a cold circulation, affecting both the hands and feet.

The headaches continued and she found that her balance wasn’t perfect. She was investigated by her GP, but her blood tests were normal. On this occasion, she saw a different neurologist, who arranged a brain MRI. Normal.

A new problem appeared – she found that she was slightly short of breath – even on relatively moderate exercise. There was some chest discomfort. She was referred to a cardiologist who found, on cardiac echo, a slightly leaky heart valve. No special treatment needed.

All along, the headaches continued and life was made more difficult by her aches and pains. A diagnosis of ‘fibromyalgia’ was added. A new drug was tried –Tri-imipramine – but this made her mouth and eyes very dry and was stopped.

Then came the ‘Eureka’ moment. Her sister, Jill, who lived in Scotland, came to stay. Jill had been diagnosed recently with Hughes Syndrome and was doing well on aspirin. The symptoms were similar.

Here we go… the internet!

Mrs S.L. and her husband did their homework. It all seemed to fit.

She went back to her GP who was excellent. He confirmed to knowing next to nothing of Hughes Syndrome (“I only know that it is a cause of recurrent miscarriage”), but was prepared to learn. Mrs S.L. was referred to our clinic at London Bridge Hospital. The blood tests (mercifully) were positive. I say “mercifully” because so often they can be ‘borderline’ or even ‘negative’ despite the clear history.

Mrs S.L. was started on baby aspirin – with some improvement – not one hundred percent, however. We next prescribed my ‘heparin trial’ – a 3-4 week course of low molecular weight heparin – a course of daily injections designed to assess any response to such anticoagulant therapy.

The result was spectacular. No headaches, brain ‘clearer’. And, interestingly, a disappearance of the chest pains.

One year later, on daily warfarin tablets, with an INR ratio of 3.5, the patient is back in this world. A clinical success!

Firstly, Hughes Syndrome (‘sluggish blood supply’) can affect many organs, notably the brain and the heart.

Secondly, these patients often gravitate from clinic to clinic, seemingly getting nowhere. Thirdly, migraine is an important symptom of Hughes Syndrome, something the world of neurology is now appreciating.

Fourthly, (and discussed in previous ‘blogs’), two other conditions are often associated with Hughes Syndrome – Sjögren’s syndrome (dry eyes and aches and pains – ‘fibromyalgia’) and hypothyroidism (a ‘lazy’ thyroid).

Finally, in this patient, the tests were positive, helping the diagnosis. But they can be negative.

Listen to the patient! The clinical diagnosis carries far more weight than the blood tests.