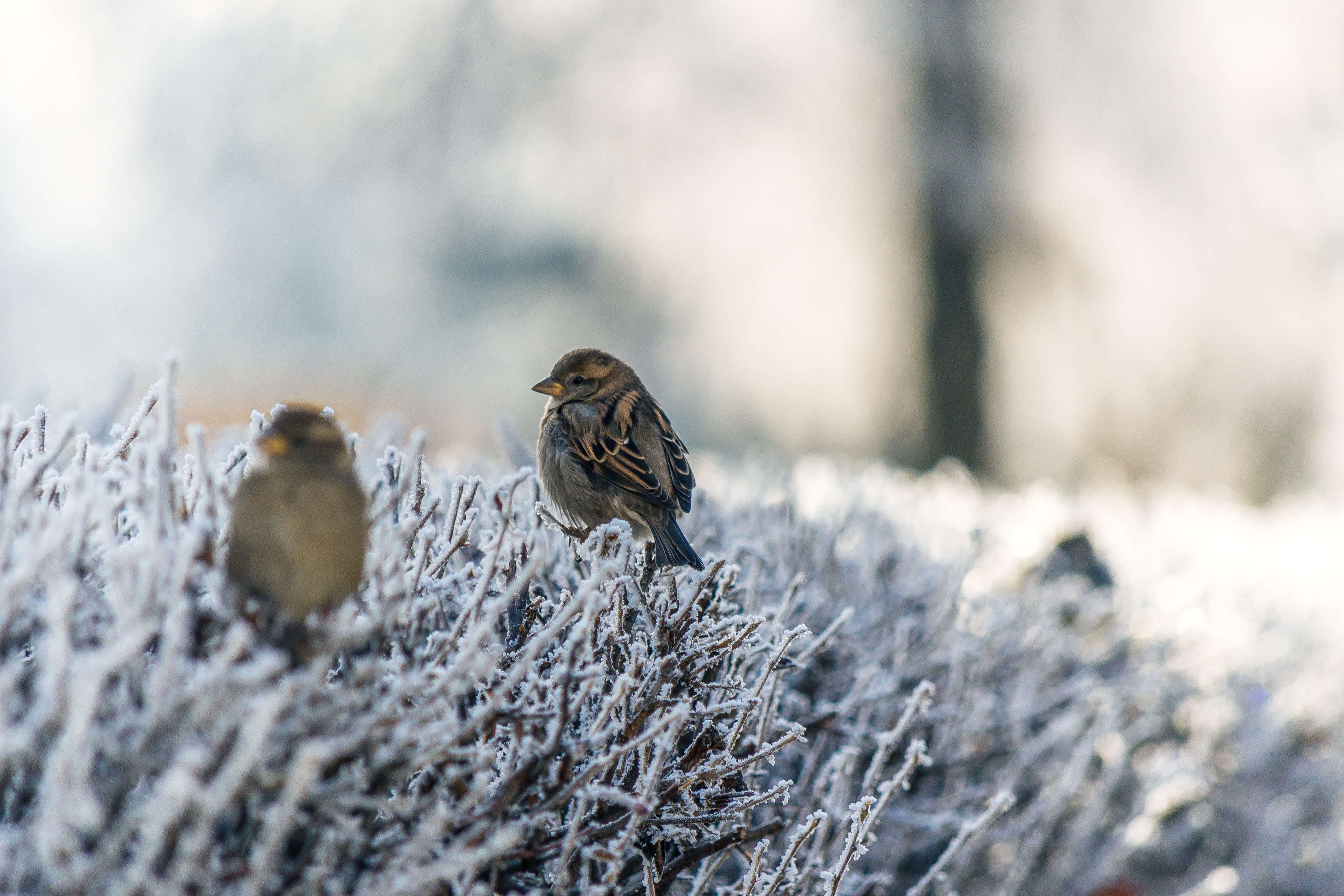 Cut off from London!  November ended with a flourish.  Snow and icy winds blowing down from the north.  This morning (December 1st) the snow here in Kent is over a foot deep.  Roads blocked.  No trains to London.  Joined a shivering band of doughty commuters on our local railway station platform. To no avail.  All cancelled.

In forty years of commuting up to my hospital clinics in London, this is the first time we have been stranded.  Still, it does mean that I can write my November blog – a day late. The start of advent – the marvellous chocolate advent calendar kindly given to our clinic by the German mother of one of our Lupus patients.  The countdown to Christmas – with no let up in our daily clinics.

A 33 year old woman suffered a late pregnancy loss – seven and a half months into the pregnancy.  There had been no prior warning of the tragedy.  Her previous health had been good apart from the occasional migraine attack, but she had suffered one previous miscarriage at three months.

In my view, this lady has Hughes Syndrome – the late pregnancy loss, past miscarriage, positive aCL test and migraine all point to the diagnosis. Yet she would not be classified as having the syndrome.

It is sometimes forgotten that diagnosis and ‘classification’ are different.  Take the case of another disease – Lupus.  The American College of Rheumatology have drawn up a list of a dozen ‘criteria’ – a patient having four or more positive criteria being ‘classified’ as having Lupus for inclusion, for example, in a research trial.  But a patient with, say, a butterfly rash, nephritis and a strongly positive DNA test – clearly Lupus – would not satisfy the criteria for entry into a study.

Likewise in Hughes Syndrome, classification criteria have been produced by a committee of doctors – useful for uniformity in international collaborative studies, but definitely not for diagnosis.  Clear?

The second lesson from this sad case of the month concerns a hobby-horse of mine – aCL testing in pregnancy.

Although Hughes Syndrome is now recognised as the commonest,treatable cause of recurrent pregnancy loss, routine testing for aCL in pregnancy is still not carried out – indeed the current practice is only to recommend aCL testing after three miscarriages!  The reason for this current practice, of course, is that there are many causes of early miscarriage, a common occurrence, and that aCL testing would not be cost effective.

And yet when a woman checks into our hospital pregnancy clinic, a series of tests is routinely carried out – including one for syphilis (how common a problem is that?).

My response is two-fold – firstly, if one of my family were to have a miscarriage, I would want to know the result of aCL testing – I most certainly would after a second one.

Tragically, late pregnancy loss – the death of a fully formed infant – can also be a feature of Hughes Syndrome.  (Fortunately, they are a rare occurrence).

Could the tragedy have been prevented?  With hindsight, of course, the answer would be yes.  This patient had suffered a previous miscarriage. For the sake of a simple blood test (aCL) a future pregnancy could have been flagged up as ‘high risk’.

I suppose that as usual, it comes down to economics. Having said that, there have been a few cases of fetal loss recently in well-known people, including showbiz personalities, bringing much needed newspaper coverage to the subject. Perhaps the message will ultimately get across.