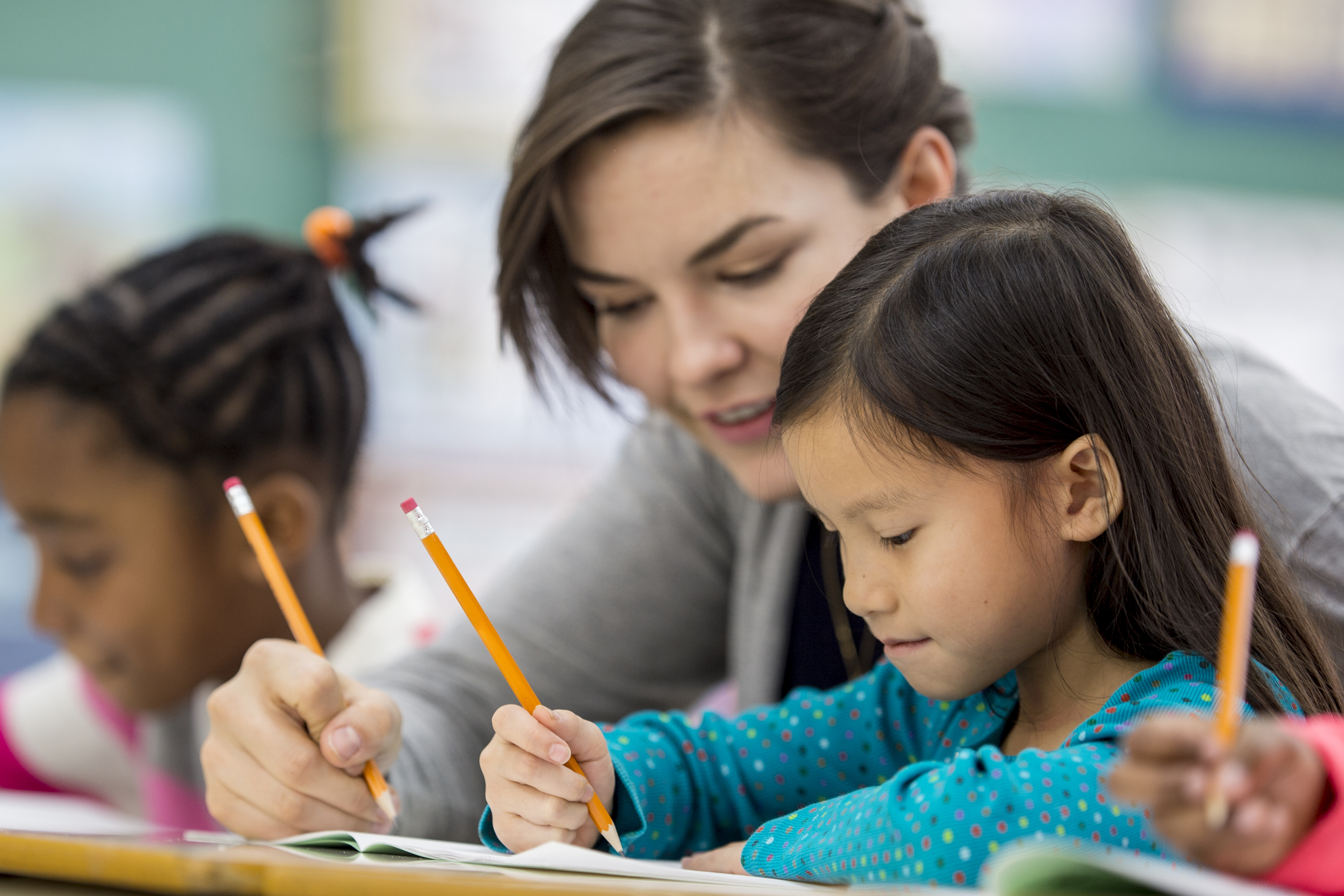 Last week’s royal wedding in Windsor was bathed in glorious sunshine and clear blue skies. My plane home from Lisbon descended into Heathrow directly over Windsor Castle – we could make out the dwindling crowds lining the Golden Mile.

I had been taking part in the international immunology conference, organised by Prof Yehuda Shoenfeld, held every 2 years in a different European City – this year in glorious Lisbon.

Of all the meetings I have been fortunate in attending, this is firmly my favourite. The reason is that this conference covers such a broad spectrum of topics. It is truly a workshop, in which most of us learn so much, I certainly do.

It is this last topic which is featured in this month’s “patient of the month”.

Mrs J.L., a 45 year old school teacher, complained of aches and pains. This wasn’t her major problem, but it was troublesome.

She was well as a child, but in her final year of school she developed glandular fever. At best that was the diagnosis – swollen glands, fatigue, depression and vague muscle aches. The condition grumbled on and sadly she didn’t complete her exams.

Soon after leaving school she started to suffer headaches – frequent and often migraine-like with nausea, visual disturbances and balance problems. Despite GP visits and finally a hospital referral no clear diagnosis was made.

At the age of 21 she arranged a trip to New York with her best friend. She felt unwell on the flight but put it down to ‘nerves’ and excitement. However, whilst standing in the horrendous New York immigration queue, felt ill and fainted. She ended up in the Bronx Hospital where a blood clot was diagnosed – a leg DVT and probable pulmonary embolism1. She was treated with anti-coagulants and discharged.

Back in London further tests showed strongly positive antiphospholipid antibodies (aPL), as well as a few other so-called “auto-antibodies”. These included a moderately positive ANA (anti-nuclear antibody) test and positive anti-thyroid antibodies. Lupus was considered but the important anti-DNA test was negative.

Roll forward the years. She remained well but taking aspirin daily. She married but for two years was unable to conceive. Finally, success. A successful pregnancy on aspirin alone.

In her late 30’s she began a new collection of symptoms – aches and pains, occasional joint swelling, fatigue, irritable bowel, dryness and grittiness of the eyes.

The blood tests were much the same. However, on this occasion a good physician tested her eyes for dryness  – Schirmer’s Test – a simple blotting paper hooked over the lower eyelid. In most people, the irritability would soak the blotter in seconds. In Mrs J.L. it remained dry – even after 5 minutes – a combination strongly suggestive of a diagnosis of Sjogren’s Syndrome2.

One obvious treatment – Plaquenil  (hydroxychloroquine) – one tablet (200mg) daily – and, sure enough, over the next couple of years the fatigue and aching was minimal.

She remained well for several years, on a combination of 1 Plaquenil and 1 baby aspirin daily.  I call this my ’two trees’ treatment: aspirin – willow tree, and Plaquenil (from quinine) – cinchona tree.

Then, in her early 40’s, the aches and pains returned, together with the ‘irritable bowel’. Fluctuations do occur in Sjogren’s, just as they do in Lupus, and it was tempting to suggest a short course of steroids.

However, the story takes a new twist. Mrs J.L. decided to see an expert on ‘food allergies’.  They found Mrs J.L. to be highly sensitive (allergic) to a number of food substances – notably wheat, but also to a lesser extent, to others. She was tested for gluten antibodies (coeliac disease) but these were negative.

Nonetheless, Mrs J.L. decided to ‘give it a go’ and embarked on a strict diet, avoiding wheat and a few other foods.

The result? “Beyond my wildest dreams”. Disappearance of the fatigue, the ‘irritable bowel’ and the aches and pains. Several years later, she remains on aspirin, low dose Plaquenil and a strict diet.

In my view, Sjogren’s Syndrome occupies a central place in a textbook of autoimmune diseases. Henrik Sjogren, a Swedish eye doctor, described a small series of patients with a combination of dry eyes and rheumatic pains.

We now know that the disease is basically, an overactive immune system – a cousin of Lupus. Not surprisingly, it is often associated with two other syndromes, Hughes Syndrome (antiphospholipid syndrome) and Hashimoto’s thyroiditis (low thyroid). A number of cases of coeliac disease associated with Sjogren’s have also been reported. However, the coeliac antibody tests are often negative.

Sjogren’s patients have a tendency to many allergies – for example to certain drugs (notably Septrin  – a sulphur containing antibiotic), as well as other allergens – and of course sometimes including food products.

Sadly, there is still a lot of ‘black magic’ in the world of food allergy. But as in the case of Mrs J.L., whose immune system is clearly ‘prickly’, the investigation of food sensitivity clearly paid dividends.

1. An interesting study from France looked at the links between thrombosis and long haul flights arriving at Charles de Gaulle airport.  Interestingly, acute lung clot (pulmonary embolism) often occurred when the arriving passenger was between the plane and terminus – perhaps suggesting that this was when, for example, a lower limb clot dislodged.

2. The ‘classical’ diagnosis of Sjogren’s suggests a biopsy of the lower lip to look at a sample of salivary gland. But it is uncomfortable and I have given this investigation up.