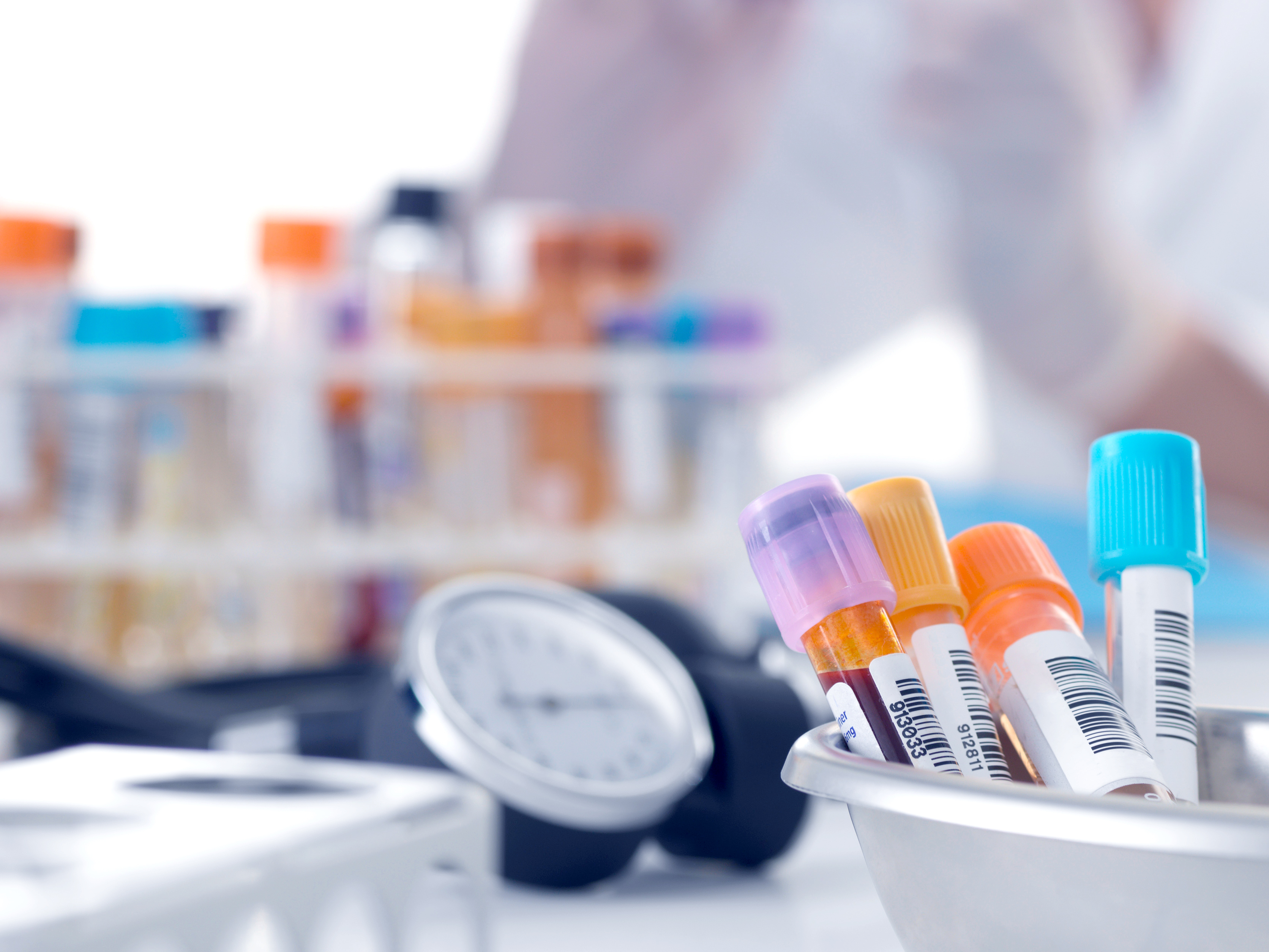 Glorious May weekend – the sort you dream about. Temperatures 77°F and a clear blue sky.

On Wednesday, this week, we held the annual charity Patients’ Day at St Thomas’ Hospital. With over 100 patients, friends and relatives, it proved a busy and successful day, with a vigorous and very useful question and answer session. Among the topics discussed were Hughes Syndrome and the brain, pregnancy, some of the ‘non-thrombotic’ features of the condition (you don’t have to have thrombosis or miscarriage to carry a diagnosis of Hughes Syndrome) and the newer anticoagulants (which are slowly becoming trialled in the syndrome).

Non-medical speakers included Caroline Fisk and Ann Sumra who both spoke clearly (and movingly) about their experiences with the disease, and Mette Toft from Denmark, who gave a wonderful personal view of how to survive Hughes Syndrome – and, for that matter, any chronic condition.

The meeting also welcomed colleagues from Lupus UK, the British Sjögrens Syndrome Association, the Miscarriage Association, the Scleroderma Society, and Thyroid UK – conditions with huge overlaps with Hughes Syndrome. It was also good to welcome Dr Martin Scurr, a busy doctor who plays an important part in explaining medicine to the media.

Mrs. J.L. is a 53 year old patient of mine. She had been referred with a possible diagnosis of Hughes syndrome having been tested positive for aPL (antiphospholipid antibodies) in her local teaching hospital in Edinburgh.

“It all started when I was in secondary school when I went down with severe glandular fever. The fatigue and aches and pains went on for several months and I missed two terms of school. But almost as bad as the fatigue were the headaches. Occurring almost weekly, they were very often migrainous, with nausea, vomiting and flashing lights. I was referred to a neurologist who diagnosed migraine”.

“Then, for a few years in my 20s, the headaches eased, but for the past two years then have returned with a vengeance, often with temporary weakness in one side of my body”. Diagnosis: Migraine. But were there any clues to underlying Hughes syndrome?

As so often, the family history was interesting. Mrs. J.L.’s sister, four years younger, had been diagnosed with Hughes syndrome, having had a DVT and pulmonary embolism, and a previous history of two miscarriages – and a long history of migraine.

Mrs. J.L. herself had not had any thrombosis, and had not had any pregnancies. But she did have two important clues – a blotchy skin rash called ‘livedo’ and a bone-dry test of tear secretion: dry eyes – tested for by the blotting paper test known as Schirmer’s test.

To cut a long story short, Mrs. J.L. was given a trial of heparin – with complete resolution of the migraines. She is now headache-free on warfarin and we are considering one of the new oral anticoagulants.

Very recently, a major study presented at the American Academy of Neurology’s annual meeting in 2013 reported that “after high blood pressure, migraine with aura was the second strongest contributor to risk of heart attacks and strokes”(1), a link followed up in The Times (2). So – what percentage of migraine sufferers have underlying Hughes Syndrome, with positive aPL and potential relief with anti-clotting medicines?

We don’t know. It is a project crying out to be carefully carried out (3).

This patient also had possible Sjögren’s syndrome – a common co-traveller with Hughes. Many patients with auto-immune illnesses such as Sjögren’s give a history of “everything starting with glandular fever in my teens” – making the E-B virus a strong suspect as a triggering agent.