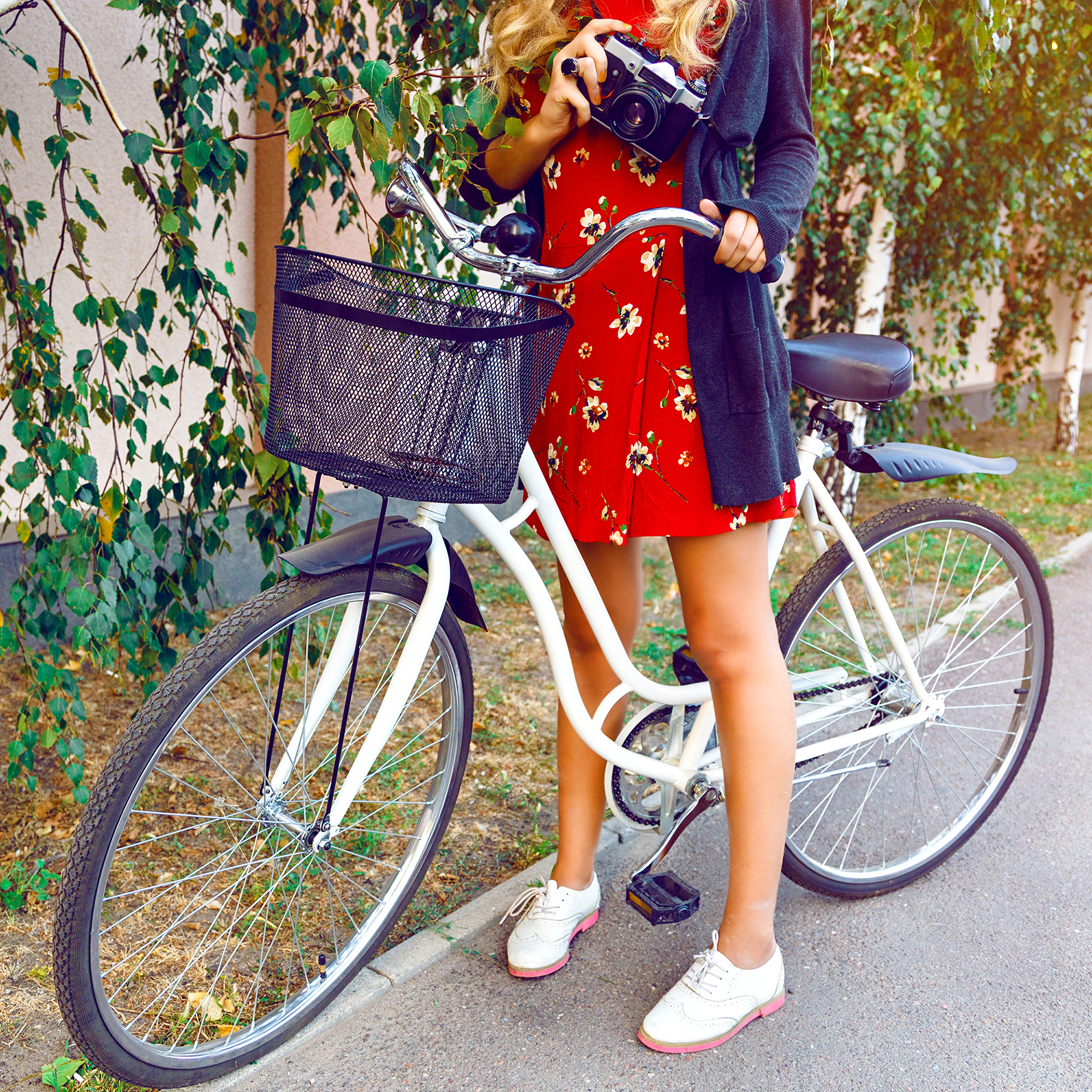 February is the month for the Barcelona ‘Ten Topics’ meeting – an outstanding annual event – and this year was no exception.  A brilliant two day meeting, this year attracting 230 trainee doctors.

The atmosphere was wonderful – a packed auditorium and a mega volume noise level in the coffee break.  As in previous years (the Barcelona Ten Topics meeting is 21 years old this year) there was an emphasis on Lupus and Hughes syndrome, and the meeting was enlivened by a series of “pavement consults” (an idea borrowed from America I think, in which difficult cases are discussed by a small team of experts).

This month, a short case report and an equally short discussion.  But a major, major topic.

Mrs T.T., aged 24 got married and she and her husband planned to have a family sooner, rather than later.

At some stage, she was blood tested for aPL (anti-phospholipid antibodies) and found to be strongly positive.

Any further pregnancies?  Yes.  Three. All with the same pattern – warfarin now continued by her physicians because of fears of more thrombosis, but stopped when the pregnancy tests became positive (standard practice) and changed to heparin for the pregnancy.

Recurrent miscarriages and even later pregnancy loss (stillbirth) are well recognised features of Hughes syndrome.  But infertility?  Certainly many cases of recurrent very early pregnancy losses have been labelled as “infertility” in the past, and in the literature there are one or two published studies of aPL infertile patients.

Although probably rare, ‘sticky blood’ should be considered – especially if the background history (migraines? thrombosis?) is suspicious.

If there is a link, possible mechanisms could include antibody attack, or, impaired circulation to the reproductive organs.

Lots of maybes – but potentially important.

GHIC uses cookies to ensure that we give you the best experience on our website. If you continue to use this site we will assume that you are happy with it. OKPrivacy policy