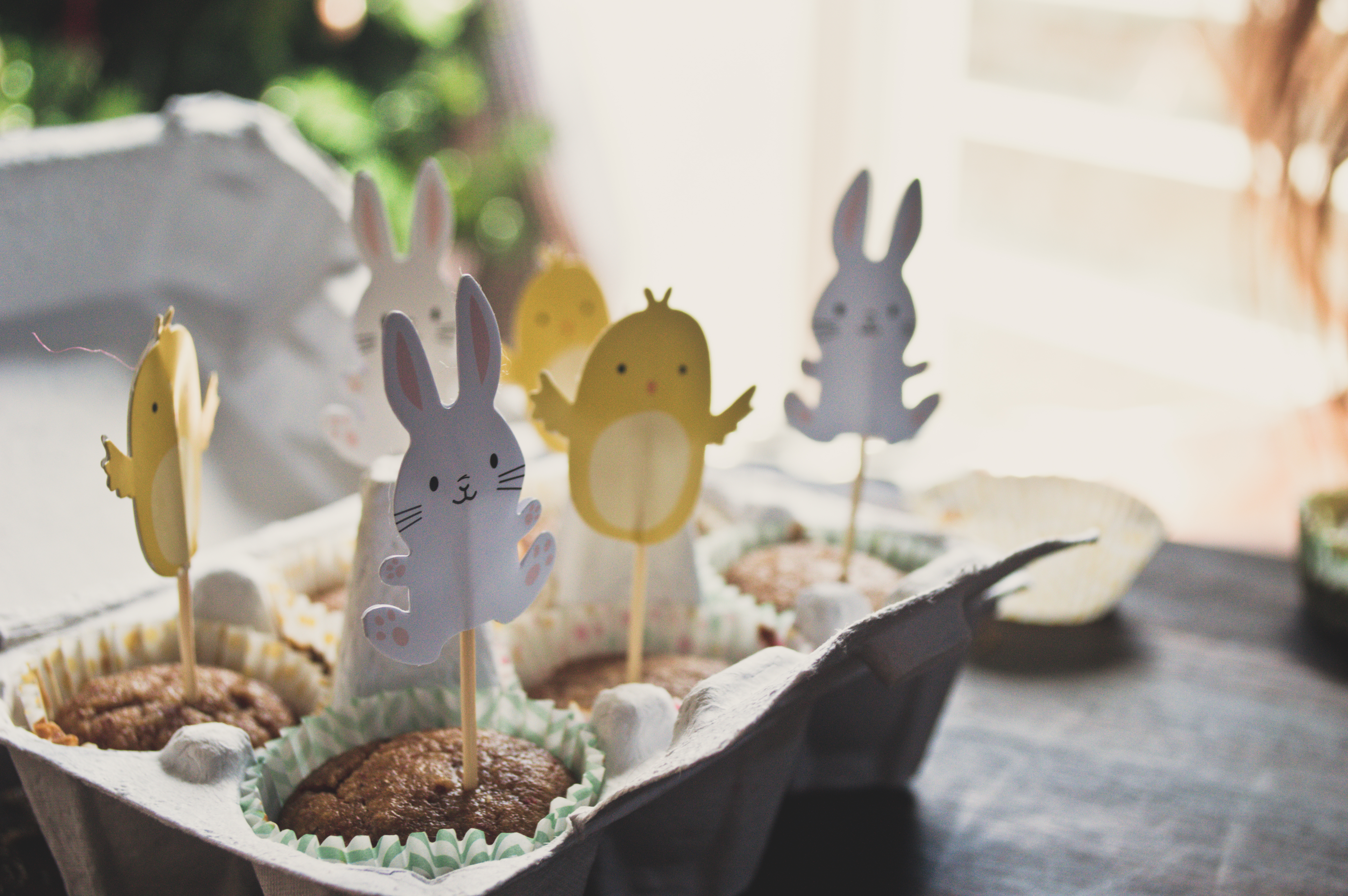 Easter weekend. A warm, sunny Good Friday after three months of grey skies. Time to return to my ‘blog’ and for me a long awaited return after illness.

Last year, before my illness and operations arrived in August, was the usual mix of clinics, lectures, writing and home life. One of my most memorable visits was to the Welsh history of medicine meeting (an annual event), this year in west Wales (Aberystwyth). My topic was the history of lupus and the discovery of Hughes Syndrome. For me, this was a return to the town of my childhood and early teens. The train journey – via Shrewsbury and the Cambrian Coast Express over the Welsh mountains – was a dream. Down to the coast at Machynlleth and Borth – the Welsh drizzle closing in, and the warmth and enthusiasm of my Welsh physician colleagues.

Late last year, I received an invitation from Dr Simon Helfgott (Boston), the editor of Rheumatology News, to write a major article on Hughes Syndrome. Now published, the article is clinically based, and, I hope it highlights the fact that not all of Hughes Syndrome is ‘thrombosis and miscarriage’ but includes features as varied as bone fracture, sleep disturbance and stillbirth (a topic I will cover in this month’s blog). The article is published in “The Rheumatologist” (Vol 10, No 2, Feb 2016) (http://www.therheumatologist.org) and has been well received – including the following email from Professor Gerry Weissmann, Dean Emeritus of New York University School of Medicine – one of my medical ‘heroes’ – “What a masterful article by a giant in our field…to be treasured.” I must say that such unexpected praise was very good to read however much one pretends to be immune to it! My own praise goes to the medical team who have looked after me – and a hero badge goes to nurse Garcia whose patience and professionalism have been truly outstanding.

This month, the newspapers have had a publicity campaign on stillbirth, The Times calling it one of the greatest tragedies known to mankind. Many of the articles have been critical, arguing that our national figures are not great, and that more research is needed. Sadly, one known cause is the antiphospholipid syndrome (Hughes Syndrome) – a potentially preventable cause.

I received an email from a doctor based in Scottish Western Isles. She was looking after a 50-year-old woman whom she suspected of having Hughes syndrome – but with negative tests. How should she treat the patient? The history was complicated. The patient’s mother (migraines and 2-3 miscarriages and 1 successful pregnancy) had died of a sudden stroke aged 38. Mrs L. G. had suffered frequent headaches and balance problems since her teens. Aged 18 she had been investigated for a prominent jerky tremor in the arms – St Vitus Dance had been mentioned but the problem resolved. Between the ages of 20 and 25, she had suffered five failed pregnancies, usually ending in miscarriage at three months.

Five years later, at the age of 30, she became pregnant again. This time things went well until the eighth month, when tragedy hit. A dead baby. Not surprisingly, the stillbirth disaster seemed to kick start a number of new problems – a return of the frequent headaches, fatigue, balance difficulties, and memory loss. A trial of antidepressants – no improvement. And then in 2015 a young doctor in the remote Scottish western isles wrote: “Dear Professor Hughes…I would be most grateful for your advice…I suspect diagnosis of Hughes Syndrome, but the blood tests are negative. I trialled baby aspirin, but the response was equivocal. What do you suggest?” Obviously the doctor was right to consider Hughes Syndrome – the migraines, the five miscarriages and stillbirth, the possible St Vitus Dance and a possible family history. She had also drawn a blank with other tests including a brain scan in Glasgow’s teaching hospital.

My advice in this situation, when aspirin (and/or Plavix) have failed, is to consider a three week course of heparin – a daily injection of course, but very safe and frequently providing very useful information. Some weeks later I received a follow-up email from the doctor. I quote verbatim: “…you kindly suggested a trial of Fragmin (heparin) two to three weeks trial. Amazingly she tells me that she had a fog which has been lifted off her, better concentration, better memory, has better and sound sleep, she wakes in the morning refreshed from sleep. [“I simply had my life back. Thank you.”] Those were her own words.”

As always, a number of lessons. Firstly the importance of this history – so many clues in this patient. Secondly, the problem of negative tests. In a busy clinical practice here at the London Lupus Centre, I regularly see patients whose history strongly suggests Hughes Syndrome but the blood tests are negative. For me, the subject of so-called “seronegative Hughes Syndrome” is vitally important. For the doctor, the message is “the tests are not infallible”. For the patient, as in the case of Mrs L.G., the diagnosis and treatment can be “life changing”.

And finally, the stillbirth. Sadly, a number of our patients have suffered stillbirth – late pregnancy loss. In a number of cases there had been a past history of repeated early miscarriages. At the recent world conference on antiphospholipid antibodies, the research group led by doctors Ware Branch and Silver in Salt Lake City presented a paper confirming a link between some cases of stillbirth and Hughes Syndrome (I have attached a few key references at the end of this blog).

I have suggested a number of times that in the “first visit” pregnancy clinic, the obstetrician or midwife should ask three questions which might lead to a blood test for Hughes Syndrome: 1. Have you had a thrombosis/clot? 2. Do you suffer from migraine? 3. Do you have a family history of autoimmune disease (thyroid, lupus, rheumatoid, M.S., Hughes Syndrome)?

Three minutes which could prevent a pregnancy loss – and maybe much more.

1. Hughes GRV: APS: What Rheumatologists should know about Hughes Syndrome

Hughes Syndrome/APS – 30 years on, what have we learnt?

Opening talk at the 14th International Congress on antiphospholipid antibodies