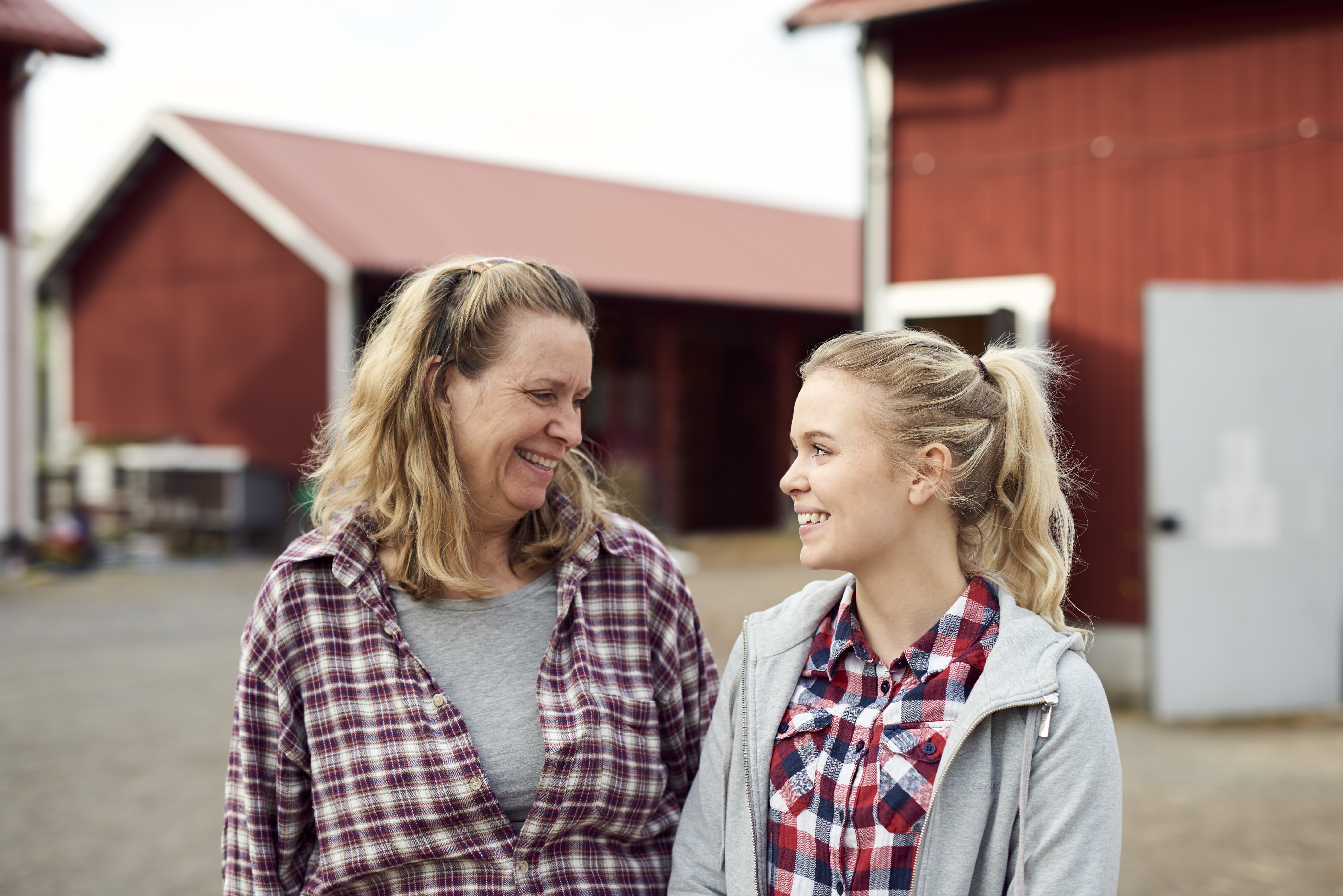 In early May, I gave a talk on Hughes syndrome at the annual meeting of the Royal college of GPs, here in London.  Three hundred attendees, and piles of questions.

On Saturday, 18th May, I was a guest speaker at the annual meeting of the patient’s society, Lupus UK, held this year in Exeter – two and half hours by train each way. I really do congratulate Chris Maker and his team on a packed and clearly successful meeting.  I am told that the talks were filmed and recorded and that Lupus UK are hoping to make it available to their members.

Our own big meeting, on the 13th of September is filling up quickly.   We are covering what I call ‘The Big Three” (Hughes syndrome, Sjogren’s syndrome and Lupus) and we have a packed programme, with TV doctor, Dr Chris Steele as our special guest (for booking, visit: www.londonlupuscentre.com).

Finally, on the subject of meetings, we are holding our own GP meeting “Rheumatology for GPs” on Saturday morning September 14th and my colleague Ian Bruce is organising the biennial international meeting on antiphospholipid antibodies on 17-20th September in Manchester.

So much for meetings: back to the clinic.

Mrs L.P, a housewife aged 45, was referred to our clinic, complaining of frequent, severe headaches, balance disturbances, and chest pains.

On taking her history, there were also a further few symptoms, including fairly severe memory loss and – oddly – pain in both hips.

Significantly, her mother, known to have Lupus and Hughes syndrome (with strongly positive anti-phospholipid antibodies), like her daughter, had bilateral hip pain.

She was diagnosed with Lupus, started on a (short) course of steroids (10mg daily) and Plaquenil, one a day.

She responded well, but remained on Plaquenil.  Aged 18, starting a new job, she began to suffer from headaches, often premenstrual. These were put down to stress. These tests for Lupus at this stage were unremarkable (anitDNA low positive, antiphospholipid antibodies all negative).

At the age of 25 she was investigated for infertility, though 3 years later, she had the first of two successful pregnancies.

Some years later in her late 30’s, things began to go wrong.  The headaches, which had been absent now for a few years, returned. There were other ‘neurological’ symptoms (including a tendency to lose her balance) and shortness of breath.

She also complained of pain in both hips, both on walking and at rest.  X Rays were normal: so were the blood tests, including antiDNA antibodies and, as previously a negative aPL.

Is it Lupus?  Is it Hughes syndrome?

Approximately one in five lupus patients have Hughes syndrome, and the impact of this on the lupus side of things varies from small to major.  A number of lupus features we now recognise as being more due to ‘sticky blood’ than to lupus inflammation – features such as recurrent miscarriages, thrombosis, severe headaches and stroke.

Mrs L. P was started on clopidogrel one daily (an ‘anti-platelet’ agent similar to aspirin: the patient was concerned having suffered previous asthma).

The clopidogrel (‘Plavix’) was partially helpful, with improvement in memory and balance. However, investigation turned up both cardiac (ischemic) and brain problems (several brain ‘dots’ on MRI).

Warfarin? – such a big decision (made harder by the negative aPL tests).

In this situation I turn to my very useful treatment “test” – a 2-3 week course of heparin injections.

In Mrs LP, the result was spectacular, almost all her many symptoms improved.  Including the hip pain.  Mrs LP, remained well on warfarin over the past several years.

Although the hip x rays were normal, an MRI showed bilateral early “avascular necrosis” a condition which blood supply to the head of the femur is restricted.  AVN, as we refer to it, has been a feature I have seen in a number of Hughes syndrome patients.  If caught early (and often with anticoagulant treatment) the bone death (necrosis) can be halted.

Daughter: lupus and APS: but with negative aPL tests