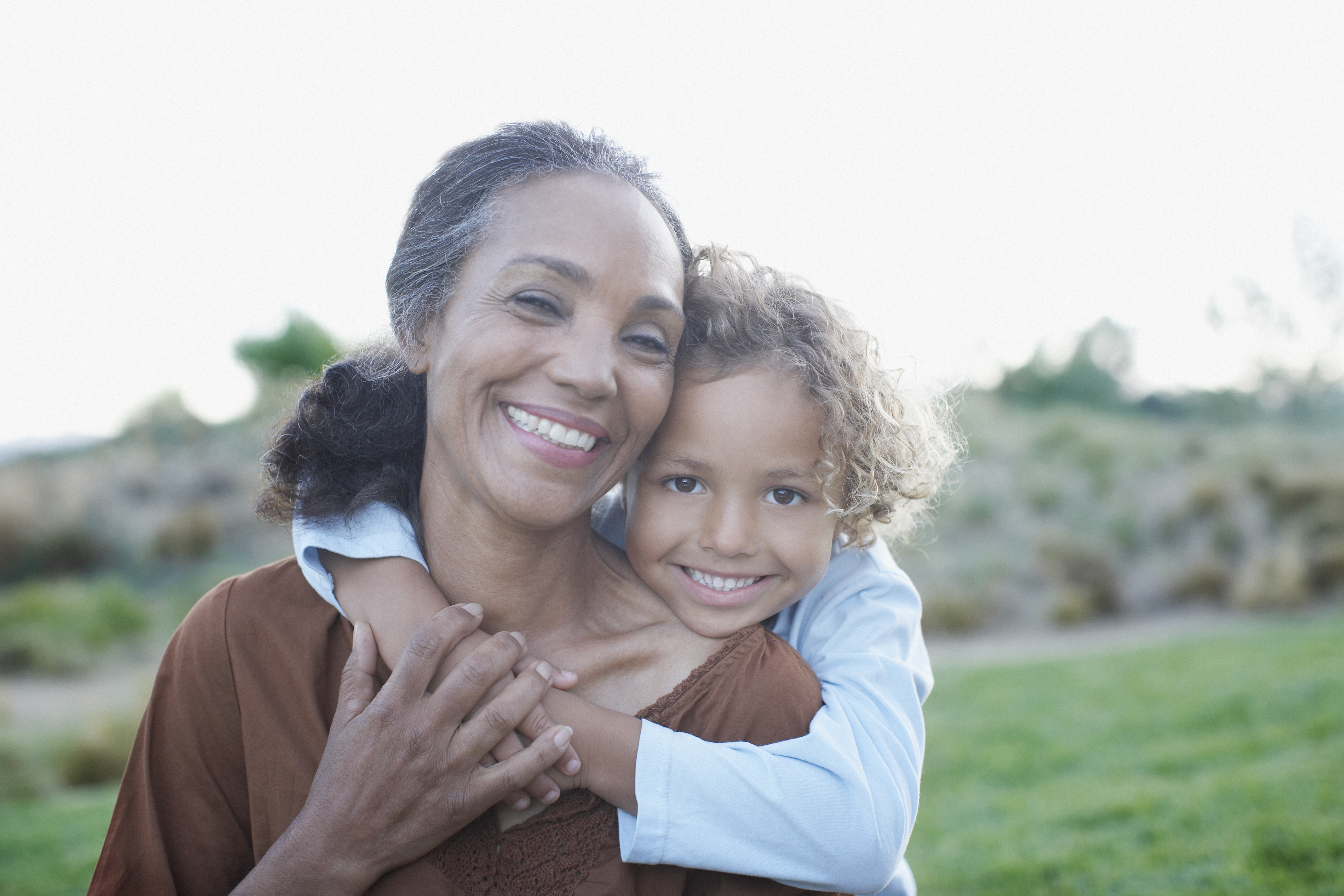 June has been a mixed month; some sunny days – lots of cold days, inches of rain. It looks as if Paris got even more than we did.

Recently, I had a visit from a group of Russian doctors, interested in learning more about Hughes syndrome. It was, for me, a most stimulating visit – they were up to date on the publications on Hughes syndrome, and faced the same clinical conundrums that we and our patients face here in the UK.

On May 18th, we had our annual Patient’s Meeting. Based at St Thomas’ Hospital, it has become a most popular annual event, with talks given by doctors, patients and health workers. Of course, the most popular session was the ‘Question and Answer’ which I think could have gone on for twice as long.

I took the opportunity to run an ‘anonymous’ survey of the patients with 4 questions – how long did it take from the beginning of symptoms until diagnosis (rough estimate)?; how many doctors/specialists did you see before diagnosis and treatment?; what other diagnoses were you given?; and if you had had any pregnancies, how many pregnancy losses did you suffer?

Of course, such a straw poll has many defects, but the responses came up with some interesting findings.

The time from first symptoms to diagnosis and treatment was 8 years, and patients had seen an average of 5 doctors concerning their symptoms. The list of other diagnoses given was much as expected – migraine, anxiety, fibromyalgia being the commonest. Many female patients had had a past history of recurrent miscarriages, and a number felt that this side of their medical history has been ignored.

For what it’s worth, I will put the findings together and present them in more detail.

A number of previous “Patients of the Month” presented with dramatic or even mysterious features. This month’s patient’s message is rather different: Yes, she is another patient with what I call my ‘Big Three’ (Hughes Syndrome, low thyroid and Sjogren’s syndrome) but this patient gives an object lesson in how to cope with the ‘Big Three’s’ slings and arrows.

Doctor: If we go back into your medical history first –

Patient: [Mrs R.I, Housewife, 54] I was well until my teens, when I developed glandular fever. It took a long time to shake off. In my 20’s I was to be investigated for infertility, but no firm diagnosis was made. However, the tests picked up a low thyroid, and ultimately I was started on thyroxine. It did seem to improve my energy levels.

Early in my 40’s I started getting aches and pains and sometimes rashes. I had a very good GP who tested me for lupus, but came up instead with the diagnosis of Sjogren’s syndrome (dry eyes and mouth and aches and pains).

Doctor: How has this been treated?

Patient: Artificial tears for the dry eyes. I tried different things for the dry mouth but only partially successful. I had vaginal dryness, leading to a tendency to thrush (which I am always too quick to treat).

Doctor: Sjogren’s is due to an overactive immune system – do you have any allergies of note?

Patient: I definitely have a sensitivity to gluten with tummy gassiness. This hasn’t been a problem as I am careful with my diet

Doctor: What about allergies to medicine and vaccines?

Patient: Some years ago I had a severe reaction following a ‘flu shot’ – severe increase in aches and pains for almost a month. I had a similar reaction (less severe) to a tetanus shot.

Doctor: Are you taking treatment for the Sjogren’s aches and pains?

Patient: A rheumatologist started me on Plaquenil – which has been fantastic. One tablet a day usually keeps both the fatigue and joint pains at bay. If I am going through a flare, my GP advises me to double the Plaquenil for a week or 2.

Doctor: In retrospect, when did the Hughes Syndrome first present itself?

Patient: Probably about 8 years ago (unless you consider the infertility problem part of it). I started getting headaches – worse and worse, and migrainous. My balance was affected and I was concerned that I was having problems with my memory. Then some 2 years later I had a funny turn – a possible TIA. I was tested for MS, brain tumours and so on, but because of my other autoimmune problems, my (excellent) GP suggested Hughes syndrome and referred me to my local rheumatologist.

Doctor: Did the tests show positive?

Patient: At first no… The anticardiolipin and lupus anticoagulant tests were negative. But to her credit the rheumatologist went on to test for a third antibody – the so-called ‘anti-Beta 2’ test. It came back positive. Strongly positive.

Doctor: So ultimately, you went on to aspirin, then heparin and now warfarin. How is it going?

Patient: Very well, doctor. All the headaches and other funny symptoms have gone.

Doctor: What level of warfarin do you need?

Patient: I am perfect with an INR (blood thickness) of 3.9 to 4. Below 3.9, the headaches and brain fog return.

Doctor: Do you self-test?

Patient: Yes, doctor. I bought a self-testing (finger-prick) INR machine and it has changed my life. Fortunately my local anticoagulation clinic is supportive. You may be surprised to hear this, doctor, but when a fluctuation happens I control things by a slight ‘diet change’ – for instance, a slight increase or decrease in the amount of greens I eat that day! I am doing fine!

Mrs R.I’s history is typical of so many of my patients with Hughes syndrome. She is successfully managing her medical problems, in this case with the use of a self-testing machine. It saddens me that so many patients are unable to ‘self-manage’ in this way. Look at the changes in diabetes treatment – sugar self-testing has given children and adults freedoms that they did not have before.

Why not in some cases of Hughes Syndrome as well?