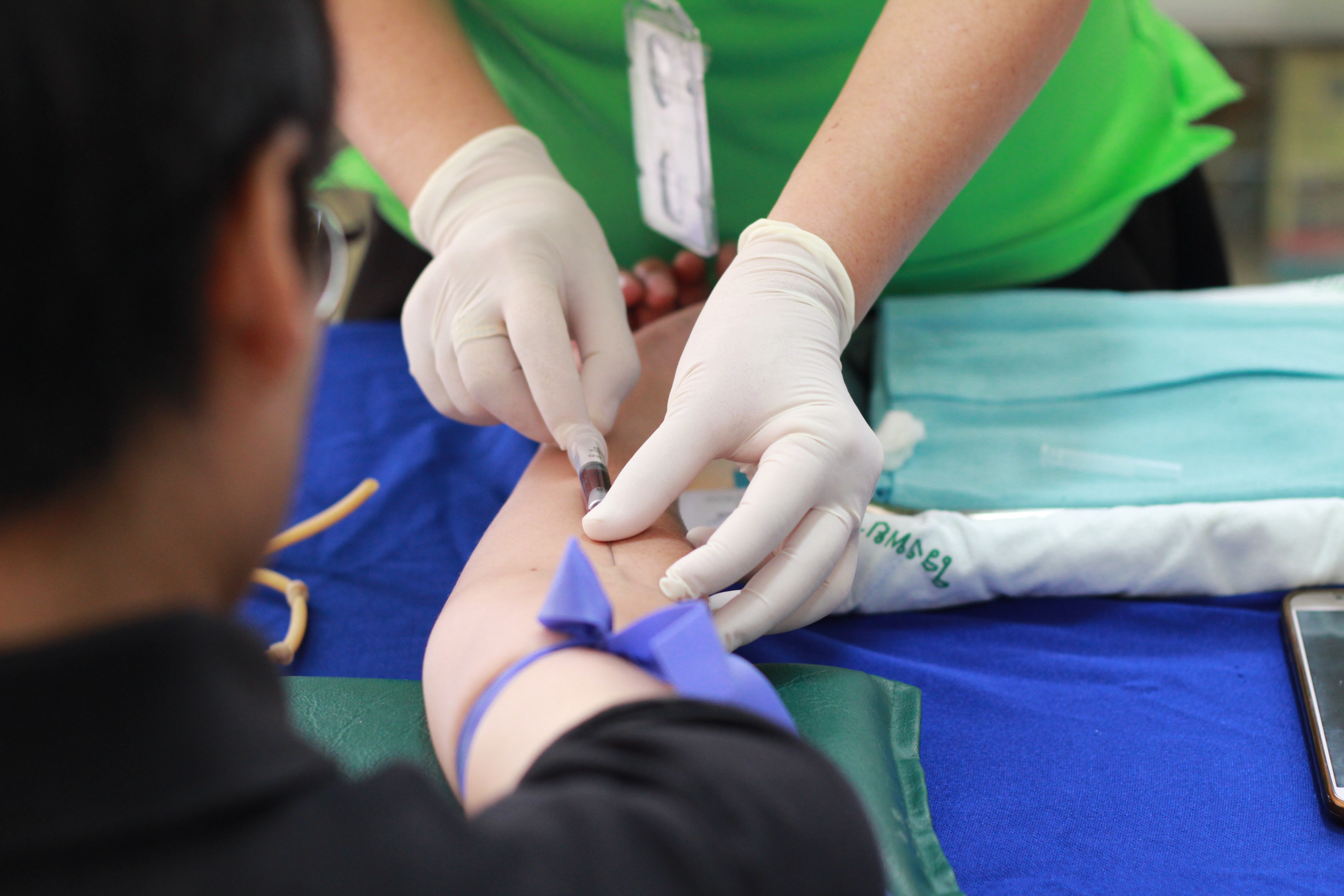 I have just received a copy of our latest book, ‘Sjögren’s Syndrome in Clinical Practice’. Produced with colleagues Dr Shirish Sangle and Dr Simon Bowman, it is published by Springer (ISBN 978-3-319-06058-3).

I hope it will prove helpful both to patients as well as to doctors. One of the aims of the book was to highlight the overlap of Sjögren’s syndrome with Thyroid problems, gluten sensitivity and, something largely missing in previous Sjögren’s books, the overlap with Hughes Syndrome (headaches, memory loss, TIAs, bone fracture, etc).

Medically, the big event of the summer is our annual ‘Ten Topics in Rheumatology’ meeting, held last week on the 3rd and 4th of July. This, for me at least, is a marvellous medical meeting, bringing together national and international experts to update us on aspects, not only of lupus and Hughes Syndrome, but also on topics such as new drugs in Rheumatoid Arthritis, Scleroderma, Osteoporosis, muscle disease – and more.

Thanks to generous sponsorship from INOVA, a company at the forefront in researching new blood tests for Hughes Syndrome (and the firm who put together a book consisting of three years’ worth of my blogs), we held a mini-symposium on recent advances in Hughes Syndrome – and highlighting the plight of those patients with classical features of Hughes Syndrome but with negative tests.

“Ticking all the boxes”

Mrs M.G., aged 50, was referred to the London Lupus Centre for a second opinion. She had been diagnosed with Hughes syndrome by her physicians in Aberdeen, but was still struggling with fatigue and other symptoms.

Her history goes back to childhood when she suffered frequent headaches.

In her teens, she developed ‘glandular fever’ – which lasted several months and left her quite debilitated. It also set off a lifelong history of recurrent migraines and episodes of ‘jerkiness’ in the arms and legs.

She married in her early 20s but remained infertile. In her late 30s, she developed chest pains, episodes of abdominal distension and worsening of the memory loss.

Anything else? Yes – two ‘spontaneous’ metatarsal (foot) fractures and worsening fatigue. The family history was significant, her mother having a ‘lazy’ Thyroid (diagnosed and treated as Hashimoto’s disease) and a sister with Lupus and low platelets.

She was found to be strongly positive on antiphospholipid antibody (aPL) testing and started on aspirin.

Some improvement, but still problems, including fatigue.

Finally, after a brain scan which showed small lesions, she was started first on heparin and finally on warfarin.

She was referred for a second opinion. She had one extra feature – very dry eyes (a bone-dry ‘Schirmer’ blotting paper test), suggestive of Sjögren’s syndrome. Thyroid tests normal.

Plaquenil was added, as well as a gluten restricted diet (which immediately relieved the problem of abdominal distension).

I have written previously about ‘the big three’ – Hughes Syndrome, Sjögren’s and Thyroid disease (in Mrs M.G.’s case, Thyroid tests were normal). Many of our Hughes Syndrome/Sjögren’s patients also have a hint of gluten sensitivity (not full blown coeliac disease, but enough to support a trial of bread/cake restriction).

In many ways, Mrs M.G.’s case ticks all the boxes:

• Sjögren’s syndrome and response to Plaquenil

• Family history of Thyroid and Lupus

Two final points. Mrs M.G. had no history of overt thrombosis or recurrent pregnancy loss (though the history of infertility may be significant).

Some colleagues still doubt the diagnosis in the absence of blood clots or miscarriage. Fortunately, Mrs M.G.’s aPL blood tests showed positive. But even if they were negative, I believe the diagnosis is clear. And the treatment with anticoagulation and Plaquenil – not to mention possible gluten restriction and a watchful eye on the Thyroid – would be exactly the same.