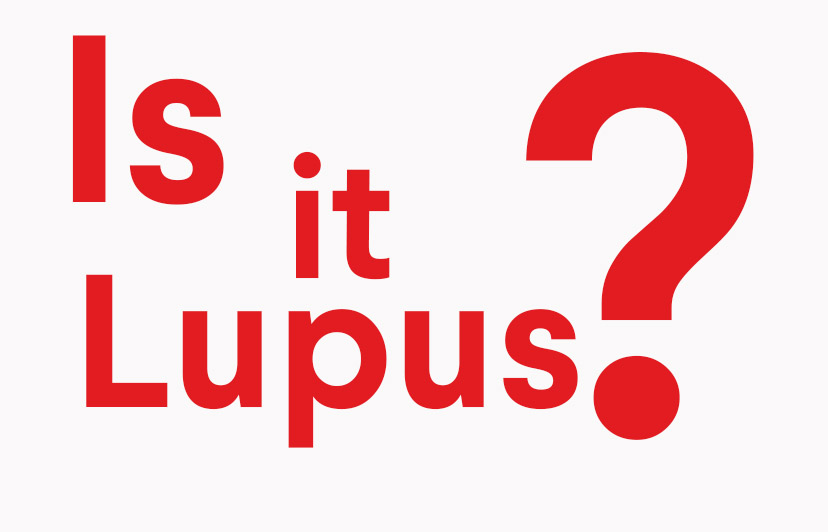 Three months now in lockdown.  London Lupus Centre still virtually closed, but still providing telephone consultations.  As events move towards a loosening of the restrictions, I am preparing plans for, I hope, a re-start to some of the activities of our charity (Graham Hughes International Charity) www.ghicworld.org

This month’s blog takes up a discussion which comes up time and time again – is it Hughes Syndrome or do I have lupus?

Mrs A.A. aged 45, had been reasonably healthy until here mid 30’s.  She suffered a flu-like illness at the age of 30, with aches and pains and a raised temperature.  Although the acute symptoms settled after a few days, she was left with several months of fatigue, muscle aches, sleep disturbance and depression.

The possibility of ‘M.E.’ was raised, as well as was ‘fibromyalgia’.  No blood tests were done at this time.  Slowly the symptoms subsided.

Five or so years later, she started to suffer frequent headaches, as well as odd visual disturbances.  She felt that her memory was being affected, as was her balance.

Her GP referred her to a neurologist, who arranged a brain M.R.I. ‘Normal’.  A routine blood check was also normal.

Following one particularly severe headache, she complained of weakness down one side of her body, and difficulty in speaking.  Following this T.I.A. (transient ischaemic attack) or mini-stroke, she was re-investigated.  Again, the brain M.R.I. was normal, as was a general examination.  But new findings were made.

Mrs A.A. gave a strong family history of ‘auto-immune’ disease – one sister with Hashimoto’s thyroid disease, a female cousin with lupus and another cousin with ‘probable’ multiple sclerosis.

Tests on Mrs A.A. revealed two abnormalities – one ‘marginal’ anti-nuclear antibody (positive at 1 in 40) and one strongly positive and highly significant aPL (antiphospholipd antibody). To complete the picture, the anti-DNA test for lupus was negative.

Mrs A.A. was diagnosed with probable Hughes Syndrome.  She was treated firstly with heparin, and subsequently with long-term warfarin.  She remains well and without symptoms.

Hughes Syndrome differs from other (rarer) causes of ‘sticky blood’ in potentially causing clots in arteries (e.g. stroke), as well as veins.  The risk of thrombosis, not surprisingly, is higher when all three tests for the condition are positive.

In Mrs A.A’s case the answer is clear.  A major artery clot – leading to a stroke or T.I.A., and strongly positive antiphospholipid tests (x3) – Hughes Sydrome, and, importantly, a negative lupus test – not lupus.

Since our first description of the antiphospholipid syndrome (APS) in 1983, we have followed up our patients over the years.

The good news is that it is very rare for patients with primary APS to later develop lupus.  I emphasise the word ‘primary’ – these are patients who, at the outset don’t have lupus.  Like 45 year old Mrs A.A. it is likely that her critical lupus/anti-DNA test will remain negative.