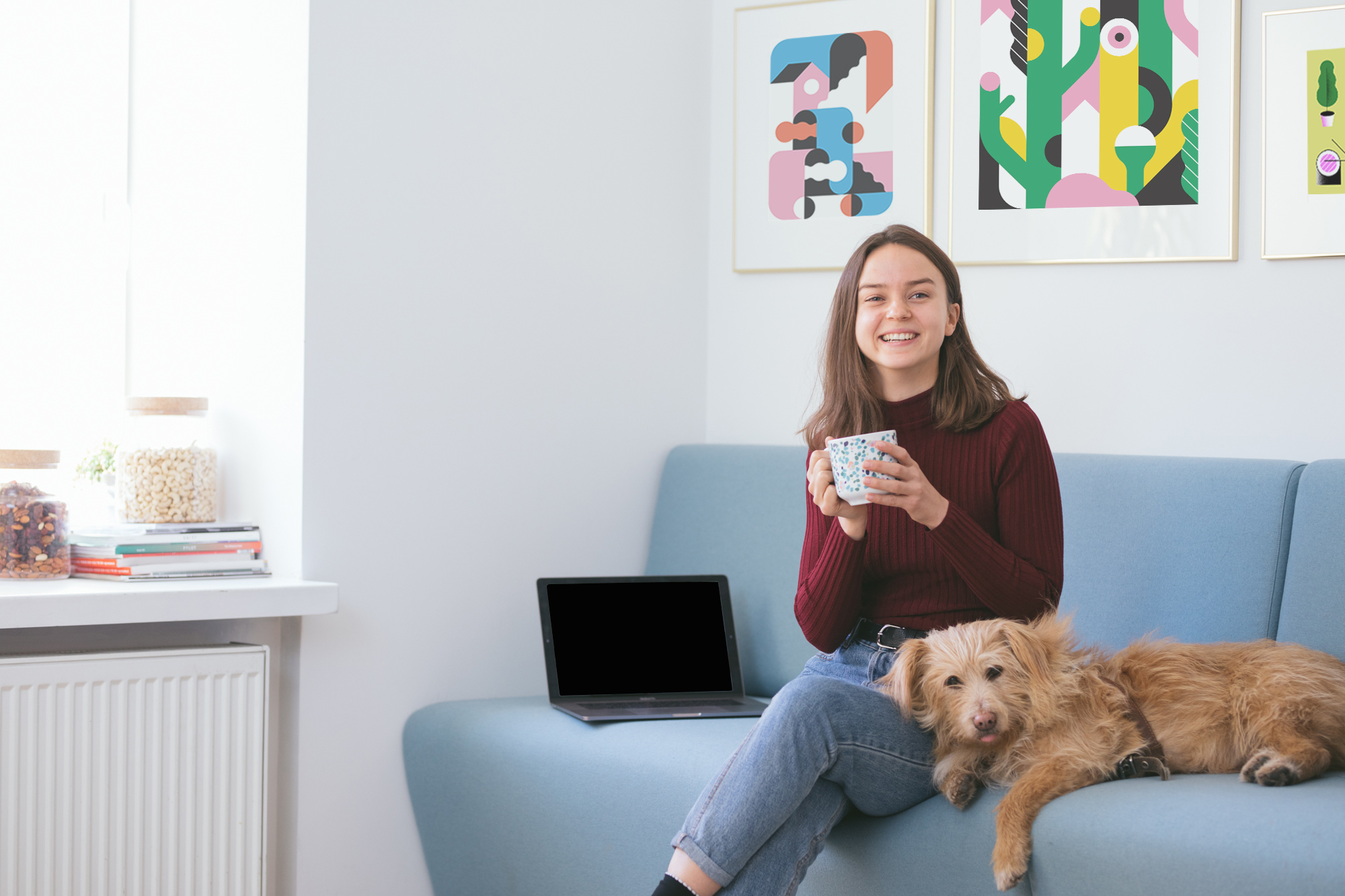 Wonderful.  Wall to wall sunshine.  Temperatures in the high 80’s and low 90’s.  (How deceitful I feel advising my patients to avoid the sun!).

This month our monthly medical journal LUPUS, now in its 27th year, received news of its rising ‘impact factor’.  The annual ‘impact factor’ is a slightly imperfect but highly prized figure based on a number of factors, including the number of times its articles are quoted.  This was our third rise in 3 years.  Thank you to our editorial board, our reviewers and our readers.

After the good news comes the bad news.  Under the new rules, we are not allowed to contact patients without their permission.

In this particular case, it concerns a Patients’ Meeting we are holding, in association with our sister charity Lupus UK.

The Patients’ Meeting will be held on Friday, 21st September 2018 (from 1.30 p.m. to 5.00 p.m.), at the Hilton London Tower Bridge.  The programme and tickets are available on: https://www.eventbrite.co.uk/e/patients-meetinglupus-hughes-syndrome-a-modern-epidemic-tickets-46536304339.   We plan to bring along booklets etc., and certainly look forward to it.

Dr B.H., aged 50, had a long and up-and-down history.  Aged 15, she developed fatigue and aches and pains.  She also developed marked sleep disturbance, so much so that she was investigated by a sleep centre.  She missed a term at school and struggled with exams.  A possible diagnosis of glandular fever was made.

A year or two later, the symptoms improved, but returned at the age of about 20 – with the addition of frequent severe headaches.  A full neurological work-up didn’t reveal any clear cause.  She tried regular baby aspirin which did bring some relief.  (Despite her illness, she completed medical school and qualified as a doctor).

In her mid-twenties she married.  Finally, after 3 years of trying for a pregnancy, she conceived and produced a healthy child.  There were no other pregnancies.

Aged 30, she was referred to the lupus clinic.  Firstly, I think because of pressure from her husband, and, secondly, there was a strong history of autoimmune disease in the family.

On this visit, her symptoms included severe fatigue, rapidly worsening headaches, memory and balance disturbance, and marked aches and pains.

Tests showed a positive ANA and positive thyroid antibodies.  However, the tests for Hughes Syndrome (antiphopholipid antibodies) were negative.  On this occasion, the brain MRI showed numerous ‘dots’.

The blood tests for Hughes Syndrome are negative.  Yet there are strong suspicions that Hughes Syndrome is playing a big part in her illness.  She clearly has an autoimmune picture with thyroid antibodies and ANA’s, and the bone-dry tear test and skin livedo are important signs.  And there’s that all important family history.

So, the thyroid was treated with thyroxine, and the Sjogren’s with quinine (Hydroxychloroquine, one daily).

But the severe headaches continued, and the numerous small ‘dots’ on the brain scan were more than worrying.

She was started on warfarin, gradually increasing the dose until the symptoms disappeared.  INR 4.

And that, I believe, is the end of the story.  That was 20 years ago.  Since then, she has been conscientious in keeping the INR at 4.  And like so many other patients, a fall in INR results in a return of the headaches.  She is now in full-time practice as a G.P.

Many lessons, but I would like to focus on the blood tests.  Currently there are 3 blood tests for Hughes Syndrome : anticardiolipin antibodies (aCL), ‘lupus anticoagulant’ (a terrible meaningless name) and, more recently a third, so called anti-β2 GP1.

Very often, even in the most severe cases, one or other is negative.

Some years ago, we reported on a number of cases of clinically clear-cut Hughes Syndrome where all 3 tests were negative – so-called ‘sero-negative APS’.

I believe this observation is important for 2 main reasons.  Firstly, that patients like Dr B.H. stood a better chance of correct treatment (for example, I look after identical twins with Hughes Syndrome, one of whom tests positive and the other is sero-negative.  Both responded equally quickly to anti-coagulation).

The second reason lies at the root of good medical practice – how many patients are out there, attending balance clinics, migraine clinics, MS clinics, infertility clinics, in whom Hughes Syndrome is a possibility – but in whom the tests are negative.

Most of us believe that one of the main reasons for ‘sero-negative’ tests is that we are not yet ‘clever’ enough.  We need better tests.

Recently, a number of my colleagues, including Professor Munther Khamashta, re-tested a large number of samples from ‘sero-negative’ patients, using a battery of newer, more sensitive tests.  A further 13% of these were positive using this screen.