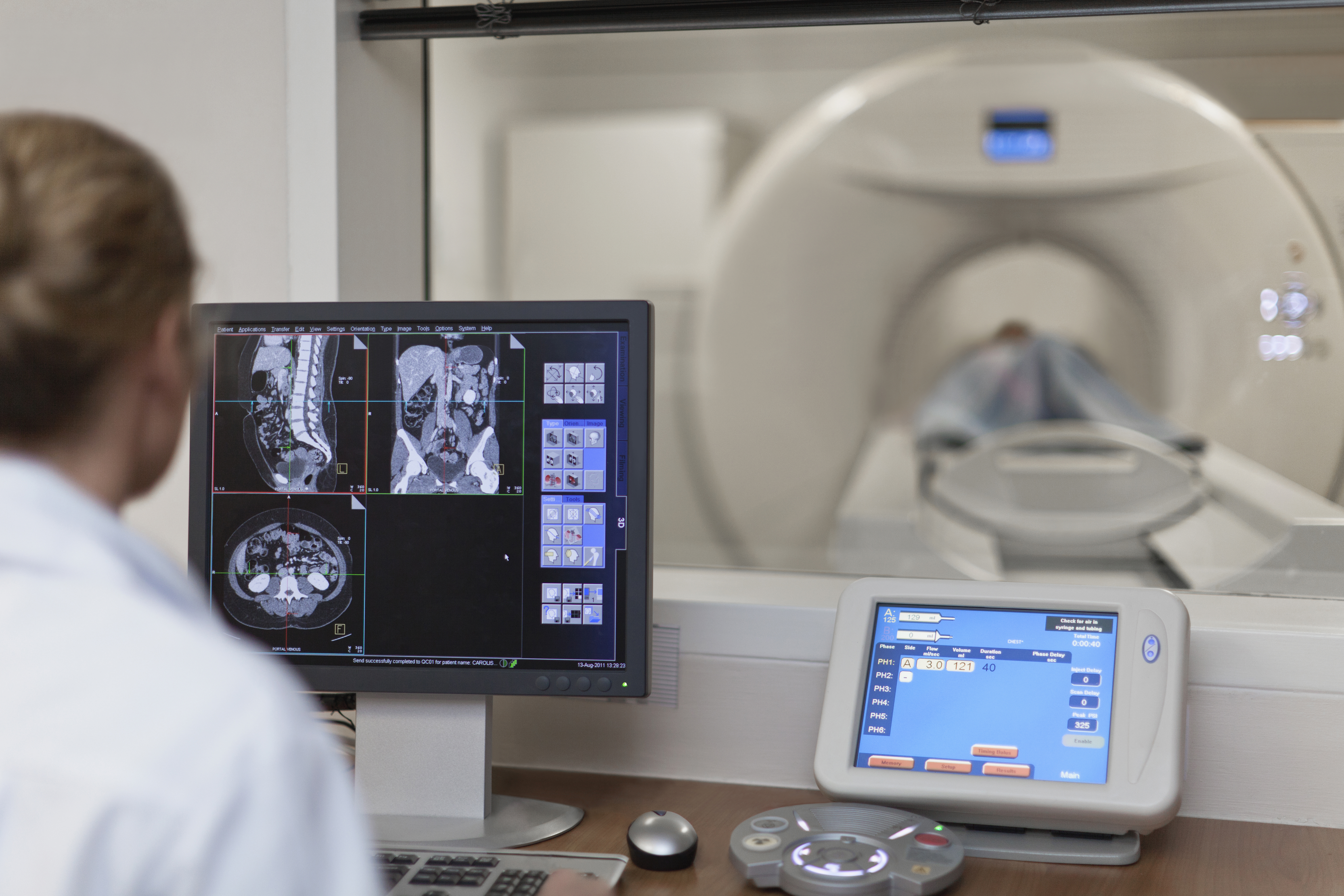 A month of highs and lows.  After the awful, grey June, at least the weather brightened up.  Lows included the terrorist outrages in France.  After the lorry massacre on the Promenade de Anglais in Nice, I emailed my colleague, Professor Eric Rosenthal, Consultant Rheumatologist in Nice (and a former research fellow).  He and his family had left the fireworks and promenade only minutes before the attack.

At the end of June, I attended the opening of the new “Graham Hughes Autoimmune Disease Centre” in Madeira, Portugal.  Such an unexpected honour and a wonderful 48 hours in the presence of Dr Jorge Martin and all his Portuguese colleagues, as well as a large group of patients with lupus and Hughes Syndrome.

Our own medical highlight in July was the annual London Bridge Hospital “Ten Topics in Rheumatology” 2-day meeting.  Two hundred attendees and the crème-de-la-crème of medical researchers and speakers.  The best ever!  Our keynote speaker was Dr Jane Dacre, President of the Royal College of Physicians, and a practicing rheumatologist.

On the subject of international collaboration, the 14thInternational Symposium on antiphospholipid antibodies is planned for later this year……in Istanbul.  The organiser, Dr Doruk Erken, must be tearing his hair out trying to find a ‘safer’ venue.  I wish him well – such an important meeting.

Recently, I received an interesting letter from one of my Hughes Syndrome patients.  It began: “Dear Prof Hughes…….No more fractures!”…

Mrs F.D. a 46 year old civil servant, was diagnosed with Hughes Syndrome after a long history of migraines, cold circulation, balance problems, and at least one D.V.T.  Blood tests were positive for antiphospholipid antibodies.  She had been treated with aspirin, apart from the 6 months on warfarin, following her D.V.T.

An odd feature of her illness had been the tendency to unexpected bone fractures – mainly in the toe bones (metatarsal fractures – often known as ‘March fractures’), but also at least two rib fractures.  She had been investigated for osteoporosis and for calcium-related problems – nothing abnormal found.

A year earlier, she had started to suffer from shortness of breath.  Oxygen levels were slightly down, but otherwise both lung and heart tests were normal.

At this stage, it was decided to switch Mrs F.D. to warfarin.  After some weeks, warfarin control was stable.  The patient felt better – no shortness of breath, no headaches, and…..”no more fractures”.

Many colleagues think of Hughes Syndrome as ‘blood clots and miscarriage’.  However, it is clear that the symptoms can be varied and widespread.  “Sticky blood” can, quite obviously, affect any organ, including the heart (angina), the gut (abdominal pain after eating), and, in the case of Mrs F.D., the lungs, for example, from multiple small pulmonary emboli.

Could “sticky blood” affect the oxygen supply to the bones?  Most certainly, and in our clinic, over the years, we have seen hip problems, wrist problems (bone necrosis) and, yes, unexpected bone fractures.  We first reported a link with metatarsal fractures back in 2004.  Dr Shirish Sangle was the first author of the paper (Ann Rheum Dis 2004, 65, 1241-3), which reported on 27 patients with Hughes Syndrome and metatarsal fractures.

Since then, fractures have been reported in other sites such as the ribs – and indeed, we have seen many patients who, over the years, have suffered a number of fractures.

What could be the possible reason?  Most probably impaired blood supply and nutrition to that bone.  (Another hypothesis brings in impaired autonomic nerve supply to the bone).

And would anticoagulation – leading to loss of ‘sludging and better blood supply’, be beneficial?  One would think so – Mrs F.D. certainly thinks so.

There is another lesson to be learnt – how many of us when seeing a patient with suspected Hughes Syndrome thinks to ask “have you ever had an unexpected fracture, for instance in the foot”?

My own hunch is that Mrs F.D’s fractures will open a whole new area of study in orthopaedics.