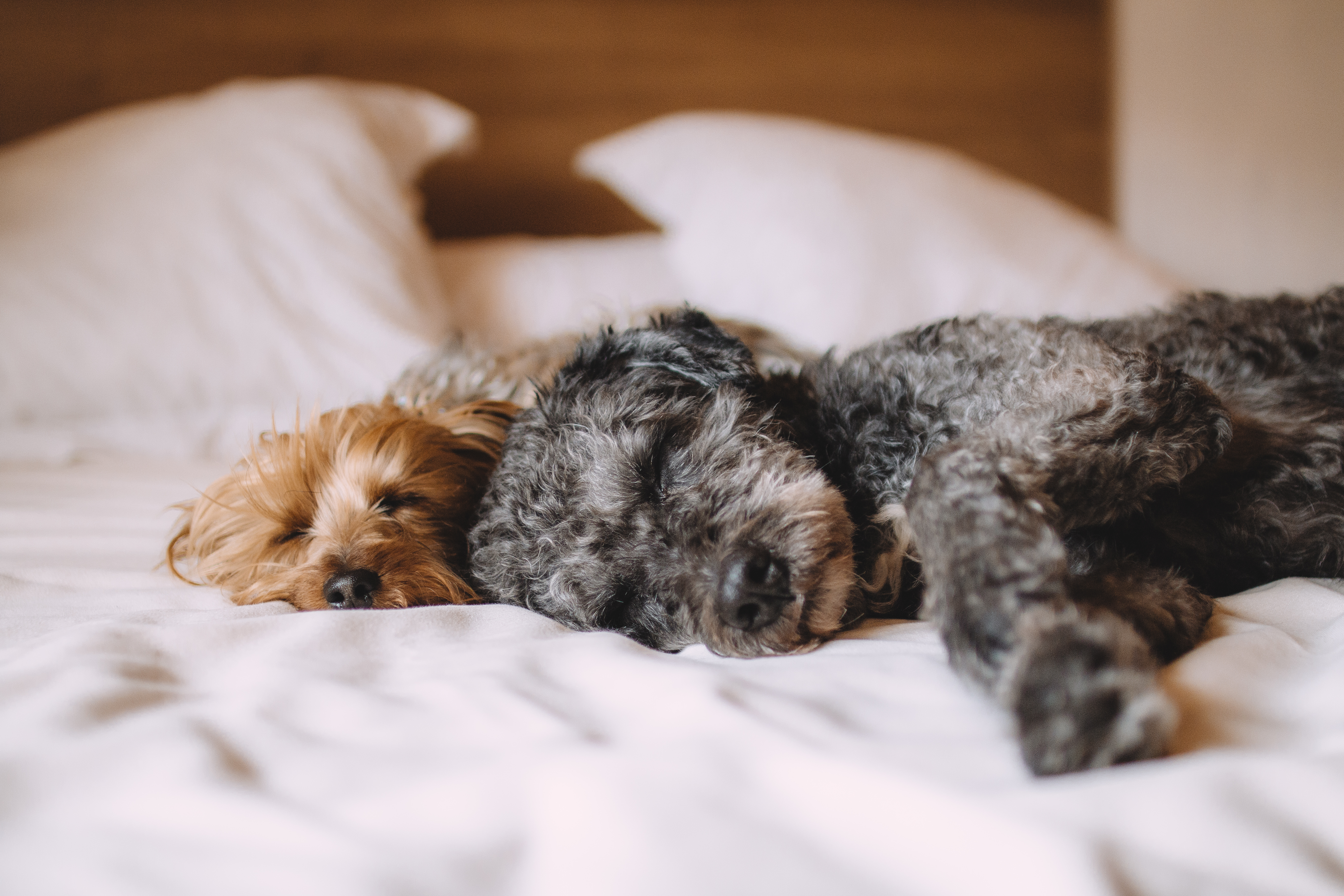 Our annual St Thomas’ 2-day medical meeting was possibly the best ever.  Two hundred attendees from 11 countries (including America and Japan).  New data on Hughes Syndrome – the hopes for new warfarin alternatives getting stronger, and more details on the mechanisms behind the increased clotting seen in the syndrome. In the parallel world of lupus, the excitement of new drugs such as rituximab and belimumab, and the worldwide increase in awareness of lupus as a common and important disease.

Each year we also invite one (or two) ‘V.I.P’ speakers.  This year was the turn of Dr Ed Coats, who gave a thrilling account of his epic journey to the South Pole with Ben Fogle and James Cracknell, filmed for television.  The other was Dr Richard Horton, Editor of ‘The Lancet’, who gave a brilliant overview of the strengths and weaknesses of scientific journalism.  It is no wonder that ‘The Lancet’s’ star shines so brightly.

July has been sunny, hot and dry – indeed, in our area in North West Kent there has been only one rain shower all month. Our town seems to have an ecosystem of its own – one of the driest spots in Britain.  Our miniature Schnauzer puppy, Lucy, seems to thrive on the desert conditions in our garden, her moustache full of straw and twiglets.

Mrs J.L.’s G.P. phoned to say that his patient’s latest blood tests showed a falling platelet count – the last figure being 90,000 (normal 130 – 400 thousand).  Apart from slight bruising, she was very well – on warfarin.

Her past history was striking.  As a teenager she had been admitted to hospital with low platelets – a count of less than 10,000) and diagnosed as having ‘ITP’ (idiopathic thrombocytopenic purpura), the word ‘idiopathic’ meaning that other known causes such as lupus had been excluded.

She was treated with a course of steroids and responded well.

Some ten years later, she suffered two miscarriages followed by increasingly severe headaches, culminating in a ‘TIA’ (transient ischaemic attack, or ‘mini’ stroke).  MRI at that time was normal, but some months later she again suffered a probable stroke accompanied by loss of half of her field of vision.  At this time the MRI showed definite abnormalities.  She was also found to have positive antiphospholipid antibodies, diagnosed as having Hughes Syndrome, and started on warfarin.

And for the following nine years she remained well…., until now, at the age of 38 when she was found to have a reduced platelet count.

Certainly the warfarin has been ‘life-saving’ with no progression of headaches or stroke for nine years.

On examination, she was unable to see out of the left half of her visual field – a defect pinpointing the previous stroke precisely to the right posterior (occipital) brain cortex.  No doubt about the seriousness of her disease and the necessity for warfarin.

But what about the low platelets?  Very low platelet counts can result in dangerous bleeding – indeed, Hughes Syndrome is one of the few situations that can perversely lead both to clotting and to bleeding.  Treatment of low platelets is generally with steroids (or in more resistant cases, with globulin) – fortunately this patient’s platelet count at 90,000 is not dangerous, and no new treatment is required.  Watch and wait.

For the researchers, this patient’s history again serves to link blood platelets with the tendency to blood clots in this situation.  In retrospect, her teenage ‘ITP’ was certainly a manifestation of Hughes Syndrome.

Most telling of all, it highlights the link between positive antiphospholipid antibodies and stroke, something that needs shouting from the roof-tops.