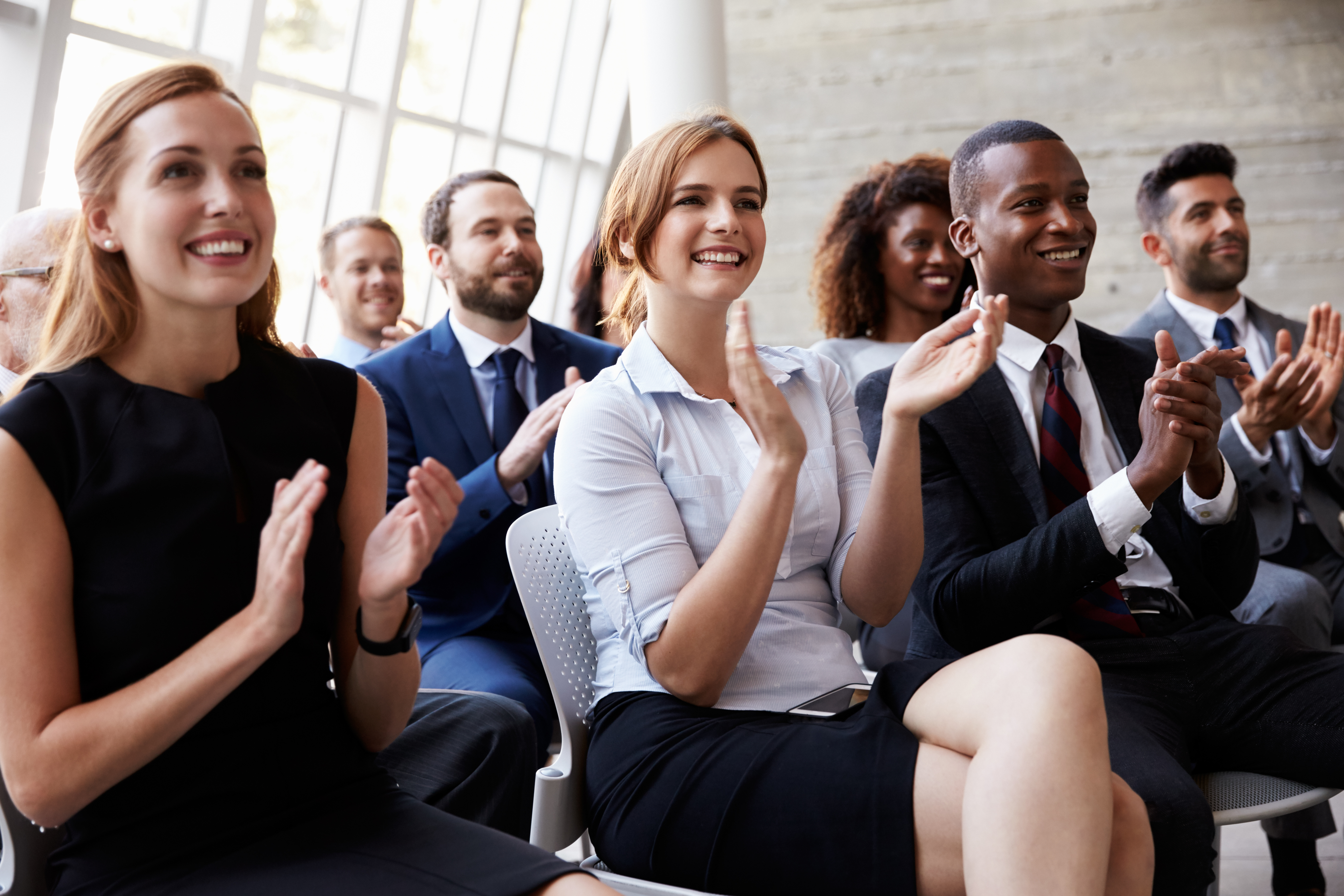 January 2018 is proving a dark, rather depressing start to the year.  A number of our team have been hit by the ‘flu’ epidemic sweeping the country.  Added to which, the sun has made only rare appearances so far.

Last week I gave a lecture to colleagues in Cambridge.  The train journey was warm and comfortable – the low mist outside all-pervading.  Still, the atmosphere at the meeting itself, organised by my colleague, Dr Natasha Jordan, was really positive.  Chocolate cake!

Dr Jordan and I share a patient – this month’s ‘Patient of the month’.

Elizabeth J, a 42 year old American physician, decided to come over to London for a second opinion at the London Lupus Centre.  She had been diagnosed in her home city of Boston as having Hughes Syndrome/APS.

Her previous history was very significant.  In her teens, she had suffered attacks of fainting – especially in school assemblies.  She had also suffered from frequent headaches, as well as one seizure at the age of 15.  Investigations were initially non-diagnostic, though one brain scan (EEG) did suggest mild temporal lobe epilepsy.  She had also suffered a variety of joint pains, put down to her “double-jointedness”.

Despite all this, she succeeded at school and college, and graduated in medicine in her home down, Boston.

In her mid-30’s, however, she suffered what she described as a ‘perfect storm’.  Possibly following a ‘virus infection’, she became extremely unwell, with cough, chest pains, leg thrombosis, severe headache and T.I.A’s.  Over the course of 3-4 days, she became unconscious and was treated in the Intensive Care Unit at Boston City Hospital.

She survived and slowly returned to medical life.  Her medication was gradually reduced to warfarin.

However, for the past 3-4 years, she has continued to suffer occasional migraine headaches, as well as very unsettling ‘temporal lobe’ attacks, including episodes of ‘absences’ and ‘déjà vu’.  Fortunately these didn’t interrupt her career as a physician.

She had family in London and decided to combine a family visit with a ‘second opinion’.

Clinically she was doing reasonably well.  The diagnosis of Hughes Syndrome was confirmed and there was no evidence of lupus.  Her medication was fairly simple –anticoagulation with warfarin.  Perhaps surprisingly, there was no medicine being taken for the temporal lobe symptoms.

Questioned about this later, Dr Elizabeth admitted that she had been concerned about the risks of bleeding (especially brain bleeds) associated with a higher INR.

This story has a happy – and interesting – outcome.  She returned to Boston, slightly raising the warfarin dosage, and with the added help of a self-testing INR machine.  We keep in touch.  She is stable with an INR around 3.8 – 4.  And interestingly, the headaches and ‘temporal lobe seizures’ have disappeared.

Since we reported a series of Hughes Syndrome patients with ‘autonomic nerve problems, including POTS (paroxysmal orthostatic tachycardia syndrome) – or more simply fast heart-rate and fainting on standing up (1).

We are also beginning to see more cases with the combination.  To further complicate the picture, a small number of these patients have a tendency to ‘hypermobility’ or double-jointedness.  More on this in a future blog!

Dr Elizabeth had suffered a life-threatening episode in which many organs ‘closed down’.  The death rate is up to 50%.  In Dr Elizabeth’s case, recovery was complete, probably because of the quality of the intensive care treatment in Boston.

Because the condition is so rare, guidance regarding the best treatment is limited.  To overcome this, my colleague, Professor Ricard Cevera in Barcelona has introduced a central registry, aiming to pool international data – an outstanding contribution to our syndrome.

In the 35 years since the description of APS, epilepsy has become one of the big stories of the syndrome.  Although the tendency to seizures was included in the original descriptions, recent reviews have reported that up to 1 in 5 cases of ‘idiopathic’ (no known cause) teenage epilepsy cases are aPL positive.

And not just ‘seizures’ but a variety of other types of epilepsy – notably temporal lobe epilepsy, as in Dr Elizabeth’s case.

And very significantly, the epilepsy can (and often does) respond to anticoagulation.  Again if evidence were needed of the importance of brain features in Hughes Syndrome.

How common is the finding of an inadequate warfarin dose (for example, with an INR under 3), the clear reason for apparent treatment failure in Hughes Syndrome?

Such an important lesson!