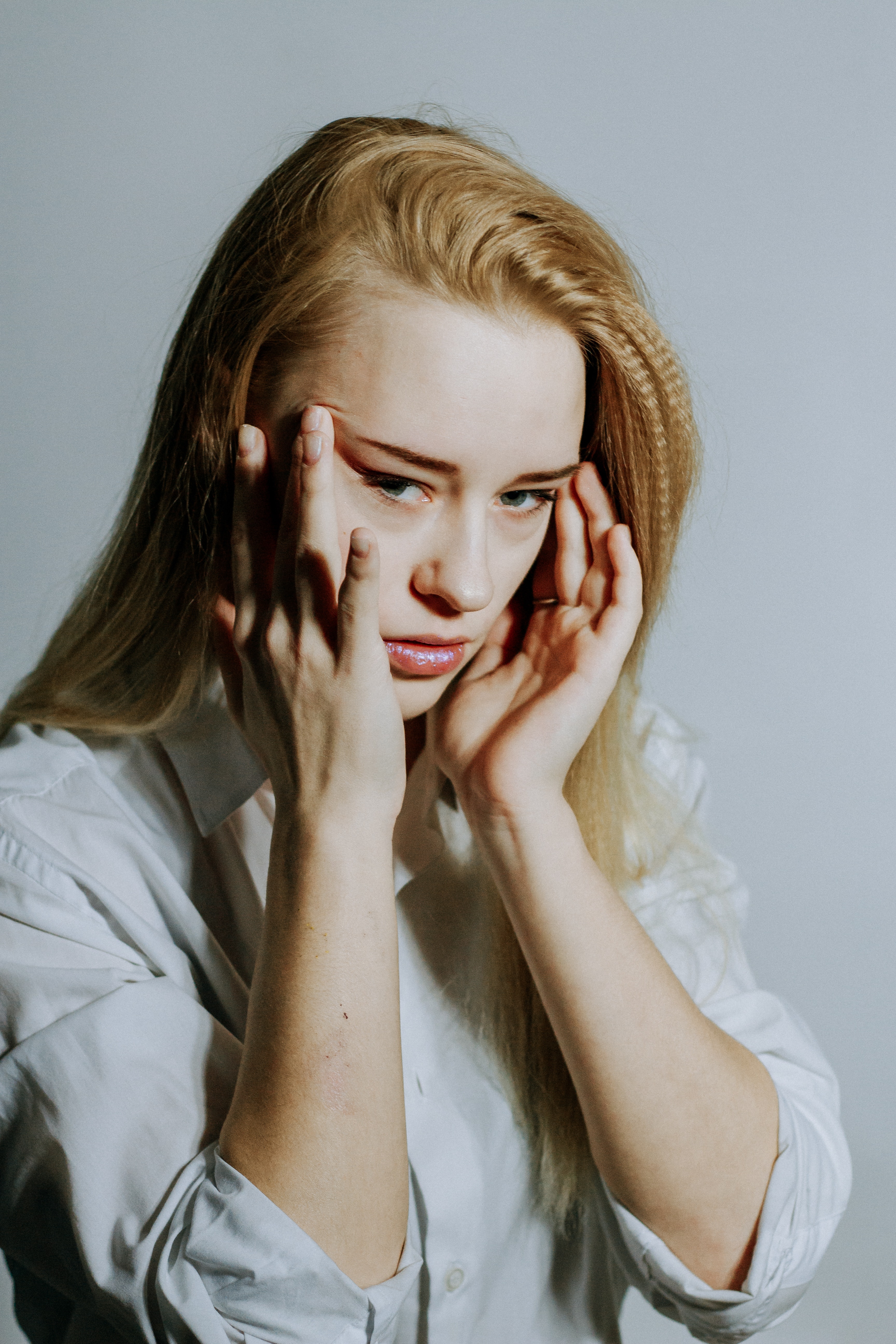 We are in the thick of preparations for this year’s annual  ‘Ten Topics in Rheumatology’ meeting, to be held on Thursday 2nd and Friday 3rd July. This popular meeting, now in its 29th year, is a postgraduate meeting aimed at updating physicians (both training and consultant) in modern advances – with a special emphasis on the so-called ‘connective tissue’ diseases – Lupus, Sjögrens, Hughes Syndrome, Scleroderma and Vasculitis.

So popular has this meeting become that regular  ‘Ten Topics’  meetings are now held in Hong Kong, Singapore, Nice, Buenos Aires, Beirut and Barcelona. The first ‘satellite’ Ten Topics was held in Barcelona 18 years ago and has been voted best postgraduate meeting in Spain, with attendances between 700 and 800.

For me the ‘Ten Topics’ formula has played a vital role in the cementing of bonds between Rheumatologists and Internists worldwide.

I was asked by a neighbour whether I would be happy to see the daughter of one of his colleagues. Sally was a 21 year old who had become unable to work fully in her parents’ shop. Since the age of 9 or 10, she had suffered frequent migraines, each often lasting 2-3 days, and leaving a legacy of fatigue for weeks or more.

The migraines were partially helped by anti-migraine tablets prescribed by her neurologist. But overall, things were deteriorating. Further problems were of poor balance, ‘cold circulation’, mental lethargy and forgetfulness.

She had previously been investigated, but no firm diagnosis other than migraine had been made. Her brain scan was normal.

Why refer her to me? The reason was obvious. Her mother, known to have a diagnosis of lupus, recognised some of the symptoms her daughter suffered from were similar.

When I saw Sally, the picture was very clear – a history of migraine and memory problems, the finding on examination of a blotchy circulation – ‘livedo’ and, of course, a family history of auto-immune disease.

The tests for Hughes Syndrome were equivocal – of the three routine blood tests (anticardiolipin, lupus anticoagulant and Beta 2) only one was positive.

For me the diagnosis was almost certainly ‘antiphospholipid syndrome’ (the tests for lupus, from which her mother suffered, were negative).

Where to go next? Sally had, on previous occasions, taken ‘baby’ aspirin, with some success, but nothing spectacular. In fact, she was taking aspirin at the time of my consultation. My own practice in this situation is a short course of heparin. We learnt many years ago that Hughes syndrome ladies going through pregnancy often found that their migraine headaches vanished during the 8-9 months of heparin.

So, Sally was given a prescription and instructions for daily self-injection of heparin, (low molecular weight heparin eg. dalteparin 10,000 units daily is very safe and, apart from some bruising, is relatively free from side effects).

The results were beyond our hopes – a lifting of the fatigue and mental ‘fog’. No migraine headaches. The heparin daily injections were continued for a further period of eight weeks, and subsequently changed to tablets of warfarin.

For me, migraine is one of the hallmarks of Hughes Syndrome. Many doctors and patients tend to think of thrombosis and miscarriage as the main pointers to diagnosis. But many other features – migraine, memory loss, balance problems, cold circulation, chest pains, sleep disturbance and even unexpected bone fractures (e.g. in the foot) are recognised components of Hughes Syndrome, yet often side-lined.

One of the problems for researchers looking into links between Hughes Syndrome and migraine is ‘classification’. Research doctors like to ‘classify’ conditions, but migraine, unfortunately, comes in many forms and documentation often fails to slot the complaint into any clear grouping. However, this link is hugely important – and I will give two reasons why I believe so: Two recent reports: Firstly a review from Japan on the projected estimated cost of migraine: To quote Japan Drug Forecast …”by 2023, the migraine market will grow by 3.7 billion”. Secondly, a report of a study of links between migraine and stroke. This study of 27,840 females with migraine showed a statistical link with stroke. Unfortunately, this study didn’t include the measurement of antiphospholipid antibodies.

It doesn’t take much lateral thinking to suggest that Hughes Syndrome – a well-known cause of Stroke, especially in younger females – is probably a major link, possibly the major link between migraine and stroke.

A potentially important observation, if proved, in terms of both health economics and, more importantly, in terms of prevention of human suffering.