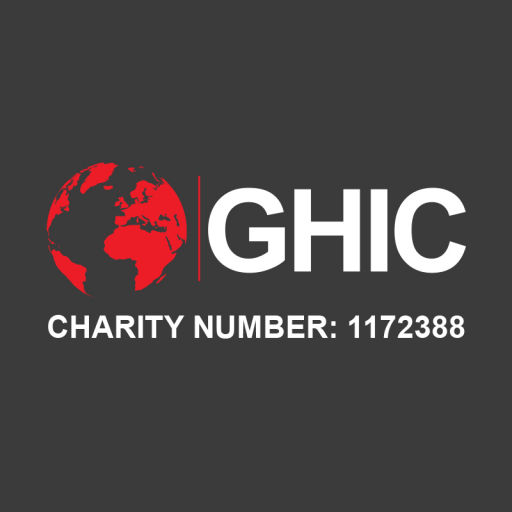 Yet, there are some rays of light – the new infection rate is falling, Britain is doing well with vaccinations – the days are (gradually) getting longer.

Amongst all the cancellations of sporting and other events, those involving medical conferences play a small part in the news world.  All the usual meetings in the world of lupus and Hughes Syndrome have been cancelled or have gone ‘virtual’.

The Barcelona ‘Ten Topics ‘virtual’ meeting is coming up in a couple of weeks’ time.

Ten Topics meetings are amongst my favourite educational dates.  As well as our original London meeting, regular ‘satellite’ meetings are now held in Rome, Singapore, Beirut, Argentina and India.

The topic given to me for the Barcelona ‘virtual’ meeting is “Hughes Syndrome – a chapter in Neurology”.  I thought I would use that title as a basis for this month’s blog.

Mrs L.S., a 35 year old housewife, was referred to a neurology clinic with a history of headache and a worsening tendency to jerking movements of her head and arms.  The neurologist diagnosed ‘chorea’ (or St Vitus Dance).  His investigations included a negative brain scan and normal blood tests.  However, he found that there was a strong family history of lupus.

He arranged a further blood test – lupus tests (ANA & DNA) negative, but aPL tests strongly positive.  Could there be a connection?

Mrs L.S. was started on medication for ‘sticky blood’ – low dose aspirin.  Slight improvement in the headaches, but not the movement disorder.

To cut a long story short, the neurologist decided on a short trial of heparin injections (see previous blogs).  Over the 3 weeks on daily heparin, there was a complete remission – a disappearance of the St Vitus Dance.

Her neurologist has opted for one of the new oral anticoagulants for maintenance treatment – so far, so good, though, if the chorea returns, he will be moving towards warfarin.

Our original reports of the antiphospholipid syndrome in 1983-1985, included migraine, strokes, paraplegia, seizures, memory loss and movement disorders such as tics and chorea (St Vitus Dance).

It was clear that the brain was very sensitive to the blood sludging and clotting of ‘sticky blood’.  And over the years, we have come to regard the brain and the pregnancy placenta as perhaps the two most prominently affected organs of the syndrome.

And so, not surprisingly, treatment with anti-clotting medicine has proved very effective in so many cases.

Was the neurologist correct in attaching importance to the family history of lupus?  Most certainly.  Of course, such a family history is second hand, but so important.  Hughes Syndrome is a clotting tendency brought on by immune antibodies and, as such, is one of the ‘auto-immune’ family of disorders.  Disorders which include lupus, Sjogren’s syndrome, M.S. and thyroid.

We now recognise that many of the neurological features seen in lupus may be secondary to associated antiphospholipid antibodies – now a vital measurement in any lupus patient.  St Vitus Dance is linked to rheumatic fever.  Some cases may well have a difference cause and treatment – ‘sticky blood’ (Hughes Syndrome)