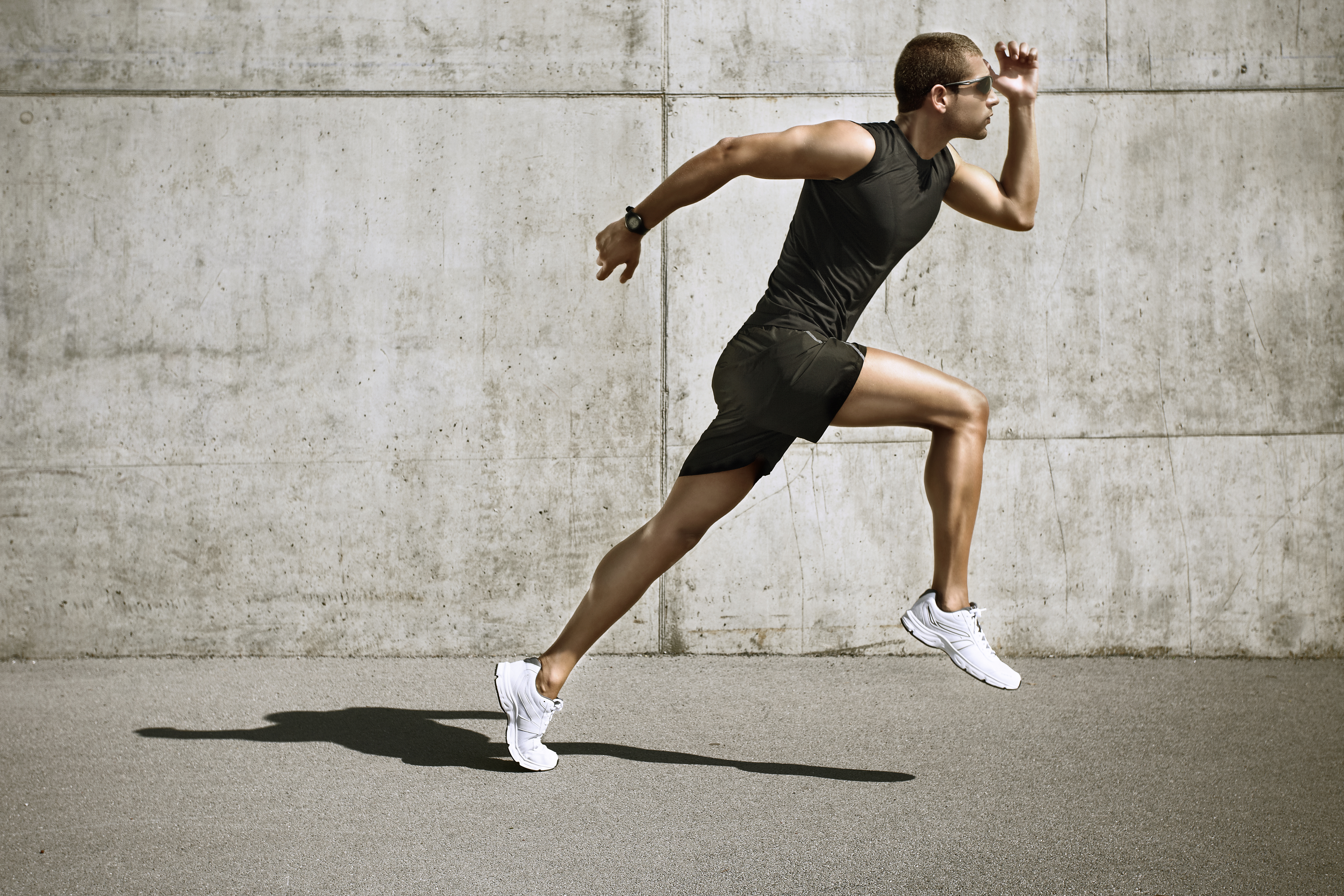 My colleague and friend Munther Khamashta gave me a wonderful book of quotations of Dr. William Osler. Such an inspiration – a doctor who combined day to day clinical practice with teaching and clinical research.  His papers include one of the early descriptions of systemic lupus in 1895.

One of his quotations concerns stroke – the subject of today’s ‘patient of the month’.   “The chief difficulty in deciding upon a method of treatment (of stroke) is to determine whether the apoplexy is due to haemorrhage or to thrombosis.”

I hope that this year, 2019, our new charity GHIC will finally come of age.  Our website, www.ghic.world is aimed at linking patients and patient groups with doctors – worldwide.

I hope that the monthly blog “patient of the month” will stimulate more questions and opinions.

Stroke: can we help?

I feel that stroke, one of the worst legacies of Hughes syndrome has been under represented in these monthly blogs.  This very short case report comes straight to the point.

He had no particular past history of illness, and had taken, and passed two medical exams.  However, since his teens he suffered from migraine, sometimes one a month.  Over one weekend, he developed severe headaches “worse than a migraine”, worsening balance and speech problems, and on admission to hospital was diagnosed as severe stroke.  Emergency tests including MRI showed a moderately large area of brain ischaemia.

Other tests gave no clue to the cause of the stroke.

Whilst still in hospital, he developed a further, possibly two, strokes.

Sadly, over the next few months, he developed further strokes.  His general condition worsened and he gradually deteriorated into a semi-vegetative state.  He survived a further two years or so, wheelchair bound in a chronic care centre, finally dying of infection.

His medical team worked hard at investigating a possible cause.  And yes, one test showed strongly positive – his test for anti-phospholipid antibodies (aPL) – very strongly positive on a number of occasions. Treatment with warfarin was briefly tried, but it was probably too late to help.

This case report focuses on one of the worst, most frightening results of the antiphospholipid syndrome.  Full neurological work up failed to point to any other diagnosis.  Possibly nothing could have saved this young man.  There were no other possible causes, and the stroke was sudden and catastrophic.

Were there clues in the history?  Possibly the migraine.  Over the years there have been a small number of reports of a link between migraine and stroke, and I have suggested that link might well be Hughes syndrome. Certainly, I would argue for aPL testing of any individual with recurrent severe history of migraine.

Any clues from the family history?  His mother had been treated for non-Hodgkins lymphoma.

Could be.  Non-Hodgkins lymphoma has links with a number of auto-immune diseases – “we need more studies”, as the saying goes.

To go back to William Osler – bleeding or thrombosis?  In Hughes syndrome the answer is clearly thrombosis.

Today, stroke is the third most common cause of death and the largest cause of severe disability in the UK.  Hughes syndrome causes 20% of young (under 45) strokes.

Currently, the UK government is supporting a new initiative in stroke diagnosis and treatment.

With simple aPL blood testing, we may be in a position to improve those figures.