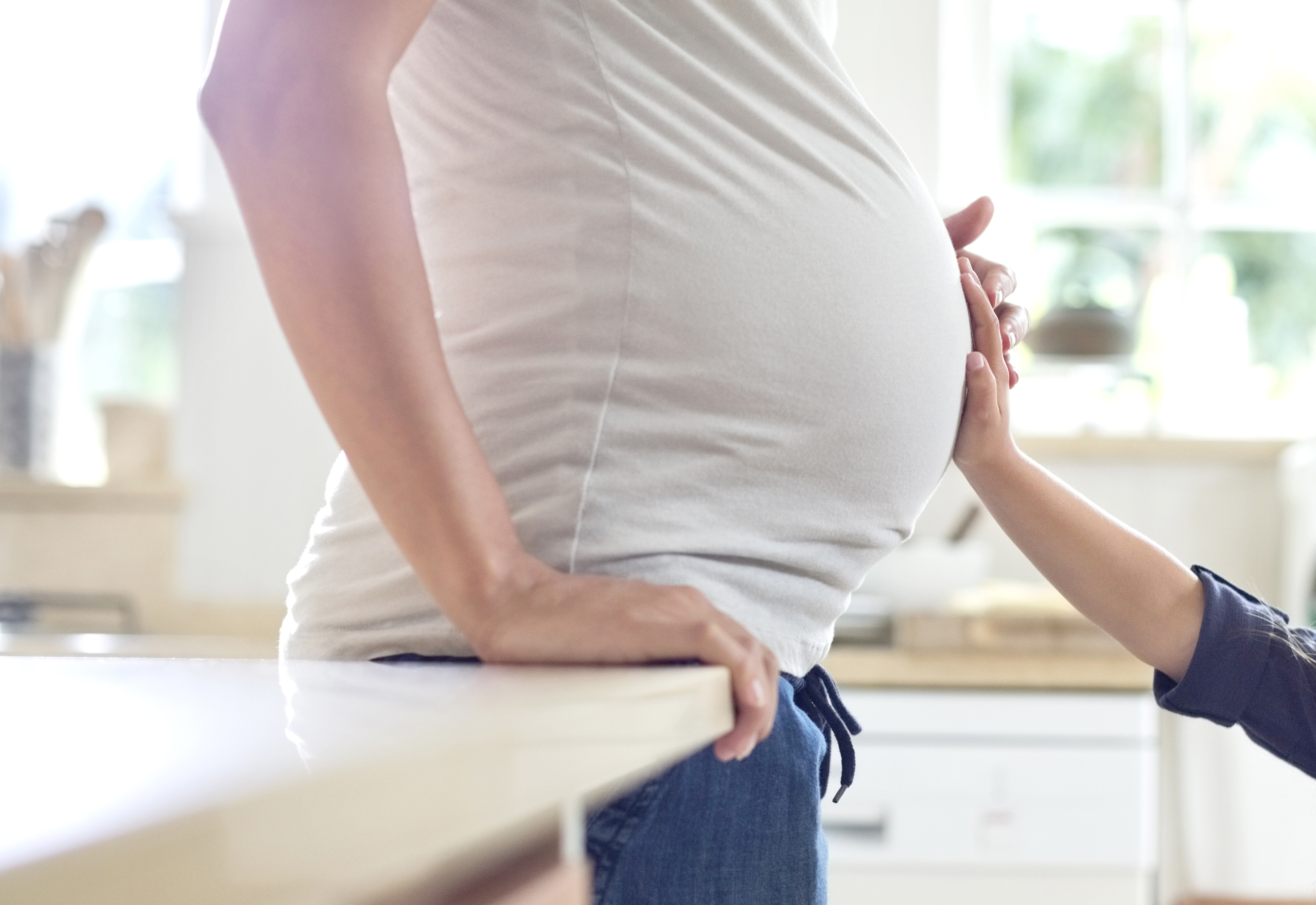 Earlier this month, I took part in the 20th ‘Ten Topics in Rheumatology’ meeting in Barcelona. Over these past 2 decades, the ‘Ten Topics London’ and ‘Ten Topics Barcelona’ meetings have nourished a very strong link between our unit at St Thomas’ Hospital (and now at London Bridge Hospital) and a number of medical and research centres in Spain.

This meeting was no exception – for me, a catch-up with old friends, and with recent advances, notably in lupus and Hughes Syndrome.

One of the highlights of the meeting (at least for me), was a presentation by a Spanish doctor, Dr Silvia Fontdevila, on the impact of the newer antiphospholipid tests now coming on stream.

Although not yet in widespread use, the tests hint at the exciting prospect that one day soon, they will replace the capricious and wrongly named “lupus anticoagulant” test. Here’s hoping!

My own talk at this year’s meeting was entitled “Hughes Syndrome/APS – 34 years on and counting”.

I chose ten ‘topics’ which, for me, still pose both challenges and questions in the world of Hughes Syndrome. The topics I chose were:

Hughes Syndrome and sleep disturbance (?under recognised)Migraine (Hughes Syndrome/APS – a link with stroke?Genetics of Hughes Syndrome (the importance of the family history)Multiple sclerosis (how many cases are APS?)“Funny turns” (epilepsy – an important feature of Hughes Syndrome)Fainting in school (sometimes a link with POTS)Problems with aPL tests (to be discussed in a future blog)Fractures and joint painsThe impact on lupus (many of the features of lupus – recurrent miscarriage, stroke to name but two, are in fact down to APS rather than lupus itselfThe role of Hughes Syndrome in the problem of infertility

I will touch on all Ten Topics in future blogs but this month I focus on Topic 10 – infertility.

Mrs D.S. now aged 30, had a past history of ‘glandular fever’. She also suffered from intermittent fatigue and frequent headaches. No firm diagnosis was made.

At the age of 20, she married and planned for pregnancy. However, no success. Between the ages of 21 – 24 she failed to become pregnant.

At the age of 24, a smart physician tested Mrs D.S. for antiphospholipid antibodies. Result : highly positive. She was started on aspirin with clear improvement in her troublesome headaches – but, as yet, no positive pregnancy test.

Her doctor and an I.V.F. obstetrician conferred. They took the pro-active (and brave) decision with Mrs D.S. and her husband to add in a trial of low molecular heparin. Within one cycle, Mrs D.S. became pregnant. She maintained on both aspirin and heparin throughout a successful pregnancy.

I believe that Ms D.S’s case raises the question: “Is Hughes Syndrome under-recognised in infertility?

In the 35 years (and counting) since we reported the antiphospholipid syndrome, one of the biggest success stories has been in obstetrics, where the pregnancy success rate in women with recurrent miscarriage has risen from under 20% to over 90%.

The story in infertility is a lot more hazy. Certainly in clinical practice, I see a considerable number of patients such as Ms D.S., whose history includes “infertility”. Anecdotally, a number of I.V.F. specialists have tried adding aspirin and even heparin to their mix of treatments, but there is no definitive data out there.

Interestingly, there is a little laboratory mouse that develops APS, and work done by my late colleague, Dr Aziz Gharavi, showed that one of the clinical features of the ‘mouse model’ APS was, in fact, infertility.

Professor Khamashta, who was present in my Barcelona lecture, declared, in his forthright way, that the lack of studies on Hughes Syndrome in women with various patterns of infertility was unfortunate. Certainly histories such as that of Mrs D.S., however anecdotal, should encourage such studies.

What is holding us up? Firstly, ‘infertility’ has obviously a variable time-line. And, as with so many features of Hughes Syndrome, the syndrome is almost certainly a cause, but one cause among many.

As in the case of recurrent pregnancy loss, rather than simply adding, say, heparin to the medicines given out in I.V.F. treatment, it may be productive to focus down on possible ‘at risk’ groups. For example – there is a family history of ‘infertility’ (or even delayed conception), or of autoimmune disease such as thyroid, or of thrombosis?

There is such a need for a fresh focus on this important, and emotive problem.