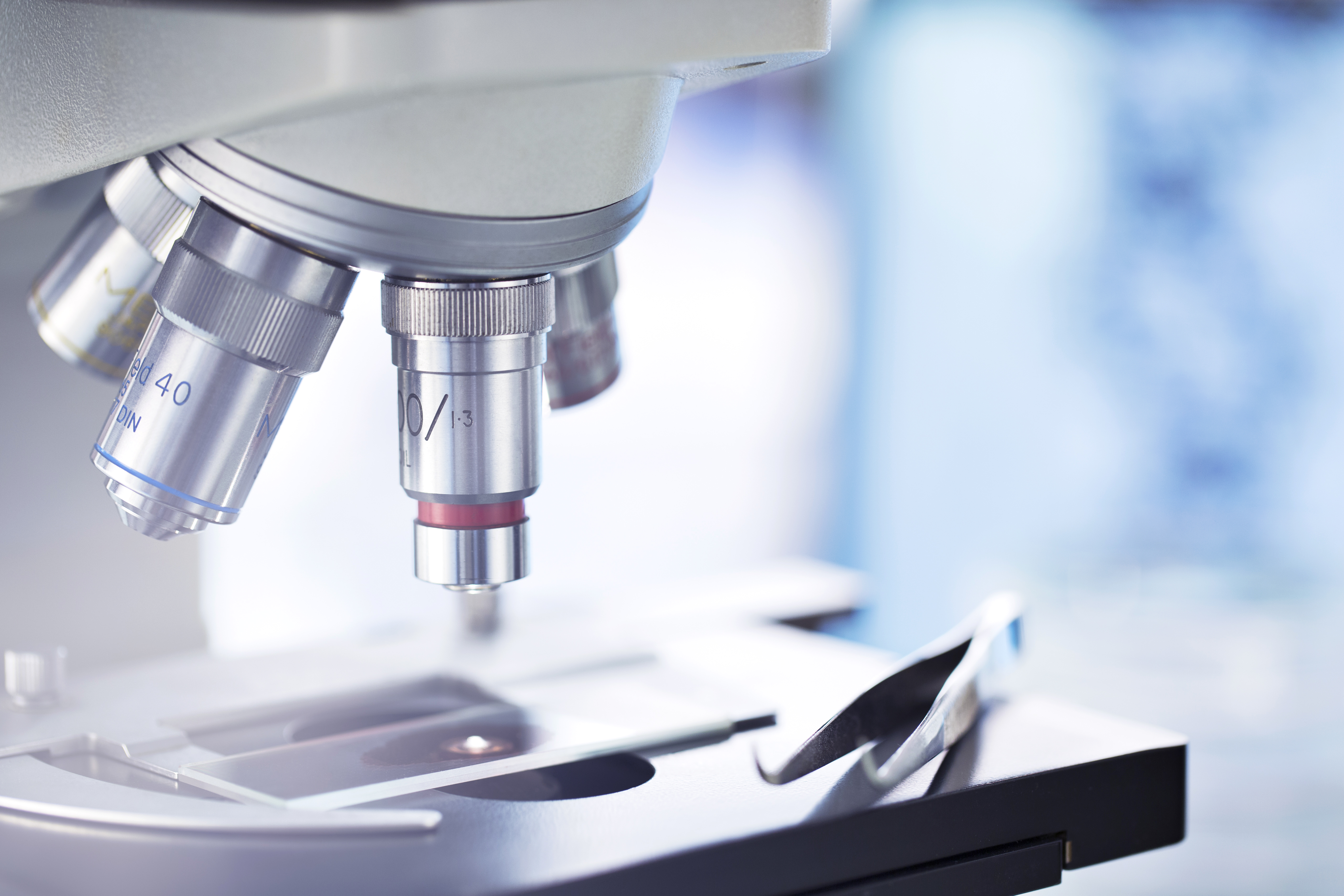 Early in January, I spent 5 days giving lectures in San Diego. Expecting California sun, Monica, my wife, came with me. Five days of rain! Only the Queen gets worse weather! However, thanks to our wonderful hostess, Anna Eslami, the visit was, for us, a happy success. My hosts were Inova, a kit company involved in tests for lupus and for antiphospholipid/Hughes syndrome. In all, I gave 8 talks – one in the Los Angeles Lupus Centre run by Dr Dan Wallace, an old friend. On the jumbo home it was almost a natural reflex to stand up and give a lecture to the passengers!

It was an eye-opener for me to see the marvellous labs at Inova, and feel the enthusiasm. It was a reminder of how much ‘kit’ companies such as Inova, Biogen and ThermoFisher are doing to help with education about our complex diseases.

This month’s “patient of the month” serves not to proclaim any new cure or miraculous improvement, but more to highlight some of the grey “areas” common in our clinical practice with Hughes syndrome.

Mrs L.S., aged 51, had been diagnosed with possible Hughes syndrome, but was not responding well to Warfarin. Like many such patients, she had had a long history of headaches (often migraine) going back to her teens. In her twenties, she had 2 miscarriages at 3 months with a DVT soon after the second miscarriage. She attempted no further pregnancies.

She suffered from “funny turns” in her thirties. No diagnosis was made but one neurologist felt that these were seizures. In her late 40’s she started to suffer “mini-strokes” and an MRI showed numerous small white dots – suggestive of small blood visual lesions. In view of the history, she was tested for aPL (antiphospholipid antibodies). Weakly positive only. The lab report advised that a second test was required after 12 weeks. Again, weak positive only.

[Jumping ahead a year, she was found positive for a new aPL test, so-called APS/Prothrombin: More later]

Her clinician decided to treat, despite the unhelpful tests. Having previously tried aspirin, Mrs L.S. was started on warfarin. Some improvement, both in headaches and in her (previously unmentioned) memory loss. However, after a return few visits, her progress wasn’t outstanding and she was referred to our unit for a second opinion.As was so often the case, the dose of warfarin was too low. The INR (measurement of blood “thickness”) was regularly poor – e.g. 2.6, 3, 2.9, etc. The dose was slowly increased, helped in this case by a self-testing INR machine. The patient’s clinical response was slowly but surely complete. Warfarin dose high (± 14mg daily), INR fairly stable at 3.8, headache and ‘brain fog’ gone.

Let me run through some of the issues raised by this patient’s history. Despite such a short clinical summary, there are at least 10 lessons for us as clinicians to learn about Hughes syndrome/APS.

Teenage migraines. So common in Hughes syndrome – often starting in childhood or teens. Aspirin sometimes helps but heparin or warfarin/Coumadin is more effective – often resulting in a dramatic clearance of headaches.Two miscarriages at 3 months. If only aPL testing had been available, the next 20+ years of illness might have been spared.Possible DVT at second miscarriage. Despite the clues suggesting Hughes syndrome, anticoagulation for DVT was short-lived.Possible seizures in her 30’s. As discussed, in previous “Patient of the Month” cases, seizures (epilepsy) is now becoming recognised as an important feature of Hughes syndrome.‘Mini-strokes’. Things get worse. TIA’s and evidence now of lesions on brain MRI. Warfarin needed.Borderline aPL tests. Much has been made of the importance of “high titre” aPL tests in the diagnosis and intensity of treatment in Hughes syndrome. Although in general high aPL levels relate to more thrombotic problems, we and others have many dozens of patients where the tests are weak, yet the complications such as stroke are critical.Repeat the test after 12 weeks? This was introduced by a committee attempting to standardise classification of APS. Yes, there are occasional patients where an acute infection can lead to a transient risk in aPL levels. But these are rare, and in a clinical situation such as that of Mrs L. S. at severe risk of a stroke, waiting 12 weeks for repeat tests is inappropriate.New aPL tests. There are some patients with Hughes syndrome – beyond clinical doubt – who have negative aPL tests. We have called this situation “sero-negative” APS. There are probably a number of reasons, but whatever the cause, it is clear that new tests are urgently needed. Fortunately research units, and kit-testing companies, are collaborating on research into this area. (more in future ‘blogs’)Warfarin/Coumadin. Dose too low. I think most of us in medicine are used to treating warfarin dosage more conservatively – the average 60 year old lady with, for example, atrial fibrillation, is usually maintained by her anticoagulant clinic at an INR of, say 2.5. In many cases, however, Hughes syndrome appears to be more aggressive, especially in those with brain involvement. In many, the thinning of the blood needs to be more actively achieved – often with an INR of, say, 3.5 or more.Small ‘self-testing’ INR finger-prick tests are now available. Some anticoagulant clinics fear a possible erratic control when patients test themselves. However, some patients with Hughes syndrome have great difficulties in keeping a stable INR. In some of these patients, the use of self-testing machines (in collaboration with the patient’s anticoagulation clinic) has been a big success, bringing a sense of freedom.

I can’t emphasise enough the need for correct warfarin (Coumadin) dose: treating with too low a dose of warfarin in a patient like Mrs L.S. is akin to treating a diabetic with, say, half the required dose of insulin – a lesson for the prevention of stroke.