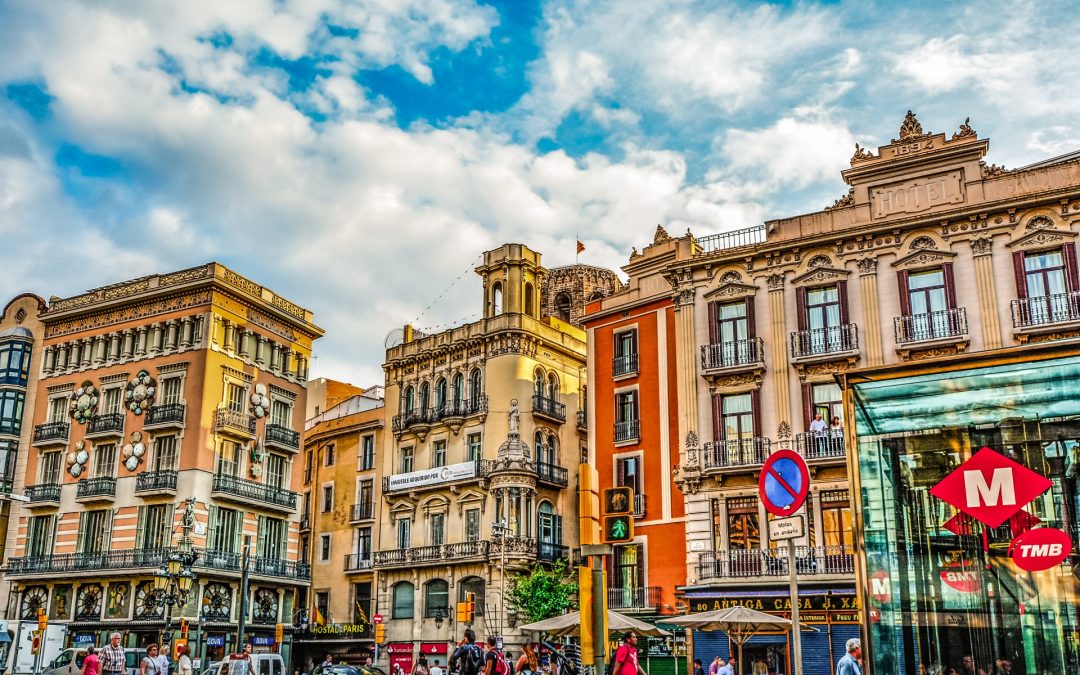 To Barcelona and the highly succesful “Ten Topics” meeting.  Now organised by my old friends Munther Khamashta and Maria Cuadrado, and one of Spain’s major medical meeting.

Good to meet up with Professor Miguel Vilardell, retired Dean of Medicine and one of medicine’s great all round physicians.  It was Miguel, back in the 1970’s, who was one of the first to recognise the impact of the new “antiphospholipid syndrome” in medicine.  To quote: “There are two new diseases in the late 20th century, AIDS and APS”.

“Questions for the Doctor”

Mrs L.N., aged 51, came down from Scotland for a second opinion.

She had been well until her second pregnancy. Following a traumatic caesarian delivery, she developed widespread aches and pains.  She tried various anti-inflammatory medicines without much success.  One doctor diagnosed fibromyalgia and prescribed amitriptylene, but this made her mouth very dry.

Finally a doctor carried out a dry eye (Shirmer’s) test.  Bone dry, suggestive of Sjogren’s syndrome.  She was prescribed Plaquenil, a quinine drug.

Slow at first, but after several weeks, the aches (and the fatigue) improved.  Her blood tests showed 3 positives – ANA, ENA and anticardiolipin.

Thirteen years later, she remained well and her visit to me in the London Lupus Centre was, amongst other things, to ask about her daughter.

I have chosen to list some of her queries in a Q&A format:

My daughter is now 13 and very well.  Because of my history, should I test her for autoimmune diseases such as lupus, Hughes Sydrome or Sjorgren’s?

My advice is certainly to test if she has any ongoing symptoms, such as aches and pains or migraines.  For a future pregnancy, I would check for Hughes Syndrome, though I confess that I am still in a minority on this.

Yes.  As always, there are rare cases of drug allergy (e.g., rashes).  Plaquenil is now used (often in a dose of 1 tablet (200mgs) a day).  Prolonged higher dosage can affect the retina and annual eye checks are recommended in patients on long term plaquenil.  The medicine is safe in pregnancy.

What blood tests are useful?

– ANA (antinuclear antibody) is a ‘screening’ test for autoimmune problems.

– aPL (the ‘apple’ test).  Vital for the diagnosis of Hughes Syndrome/’sticky blood’

I was diagnosed with ‘fibromyalgia’.  Is it linked?

Many lupus and Sjogren’s patients are diagnosed with ‘fibromyalgia’.  It is important that doctors investigate these patients for other diagnoses such a Sjogren’s syndrome, thyroid problems or even lupus, where specific treatment may be more appropriate.

Do I have lupus?

No.  The clinical diagnosis here is Sjogren’s syndrome (dry eyes, aches and pains).  It is a cousin of lupus.  The main blood test for lupus is the anti-DNA test – one of the most specific in medicine.  However, some 1 in 5 cases of lupus are aPL positive – an increased risk factor for clotting problems and for miscarriage.