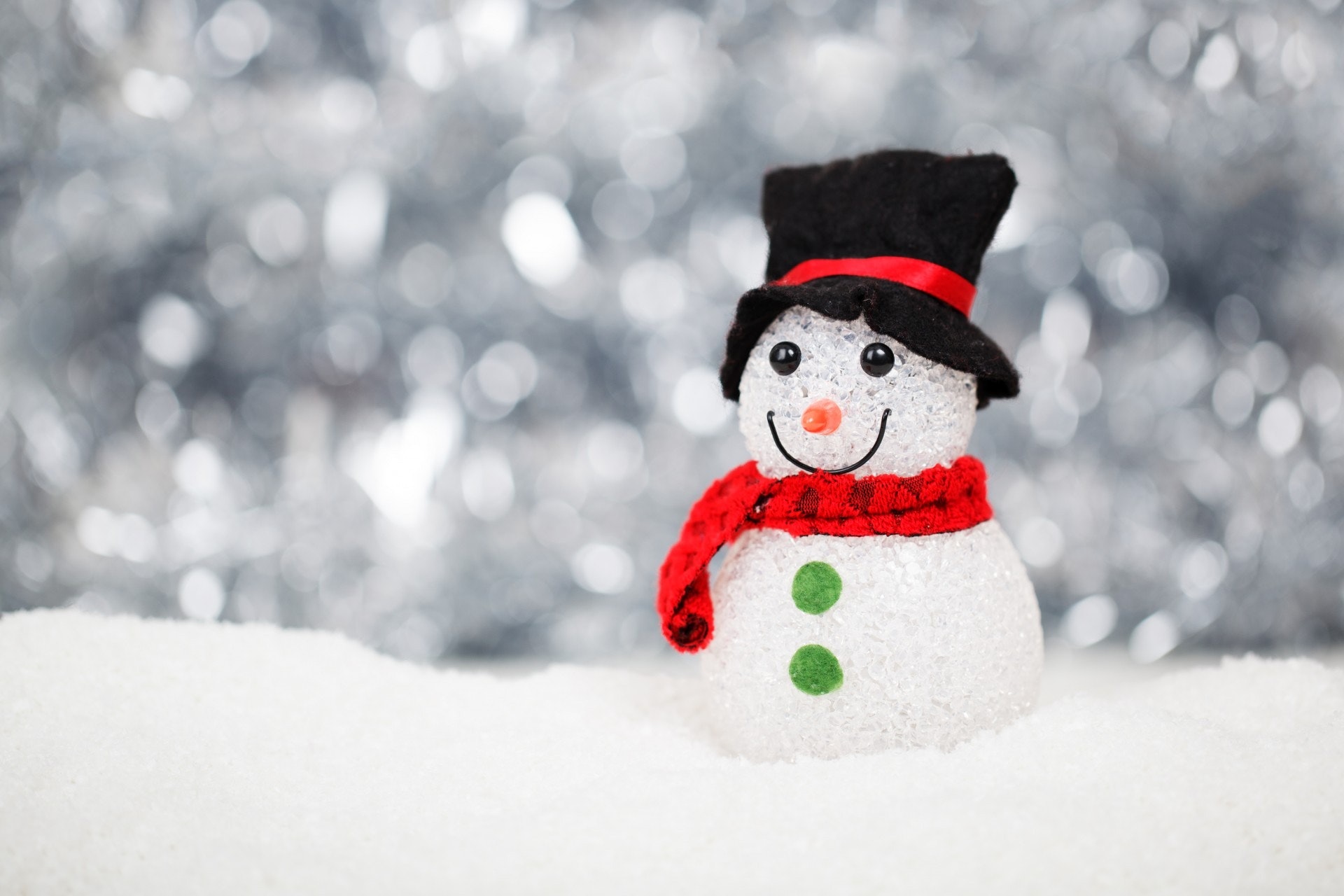 December 6 saw a second London Bridge terrorist attack, the first in Borough Market, the second on the other end of the bridge – both within a couple of hundred yards of our hospital, both with slashing knives.

It is poignant to reflect on the long and colourful history of London Bridge, the south bank, the Borough and Southwark cathedral. Yes, murder was a recorded fact of life around London Bridge, but we have all come to pride ourselves on the colour, the friendliness, the tourist attractions of our capital city.

Christmas day emergencies have always been a feature of medical life – at least they stick in the memory more. This is the tale of a young man, whose history could hardly be more dramatic

David P was a university student, in his second year at Cambridge, studying politics. He had been fit and with no medical problems prior to that eventful December.

In early December, he developed a spotty rash on his legs, spreading to the trunk. His GP diagnosed purpura and ran a blood test. Low platelets. Very low – 5,000 (normal over 100,000). He was admitted to hospital in Cambridge. But events moved rapidly. He developed headache, breathing problems, then seizures and loss of consciousness. He was treated in the intensive care unit, with kidney failure, low platelets and brain involvement. Interestingly, his anti-cardiolipin (aCL) test was positive. Could this be a case of so-called catastrophic APS?

Intensive care “threw everything” at David D. In view of the apparent rarity of ‘catastrophic APS’ (this was 1985), he was transferred to St Thomas’ Hospital where our lupus unit linked with ITU.

This was Christmas Day. The fits continued, the platelet count stayed low. DP’s mother sat faithfully in the ‘visitors’ room’. Treatment included fluid balance, steroids, dialysis, blood pressure control and, additionally, plasma-exchange – process whereby blood is filtered through a ‘washing machine’, the theory being that “bad” antibodies can be filtered off.

To cut a very, very long story short, young David slowly improved and by March, was getting back to normal life.

That was 30 plus years ago. David P is a busy young man, working in New York and married with 2 children. His mother is a hero.

2. Secondly how modern medicine can hold out hope, even in the most extreme situations.

3. What is ‘catastrophic APS’? This dramatic label applies to a small (very small) group of patients with Hughes Syndrome in whom the antibody appears to attach to a large number of human cells, especially those in the blood stream.

The treatment is to combine a host of ITU systems. The current debate is whether adding in plasma exchange, or intravenous immunoglobulin is the better option.

[Thanks to Prof Ricard Cervera in Barcelona, a former research fellow of mine at St Thomas’ hospital, there is now an international registry bringing together data on the rare cases, a vital cog in the wheel of progress in the disease].