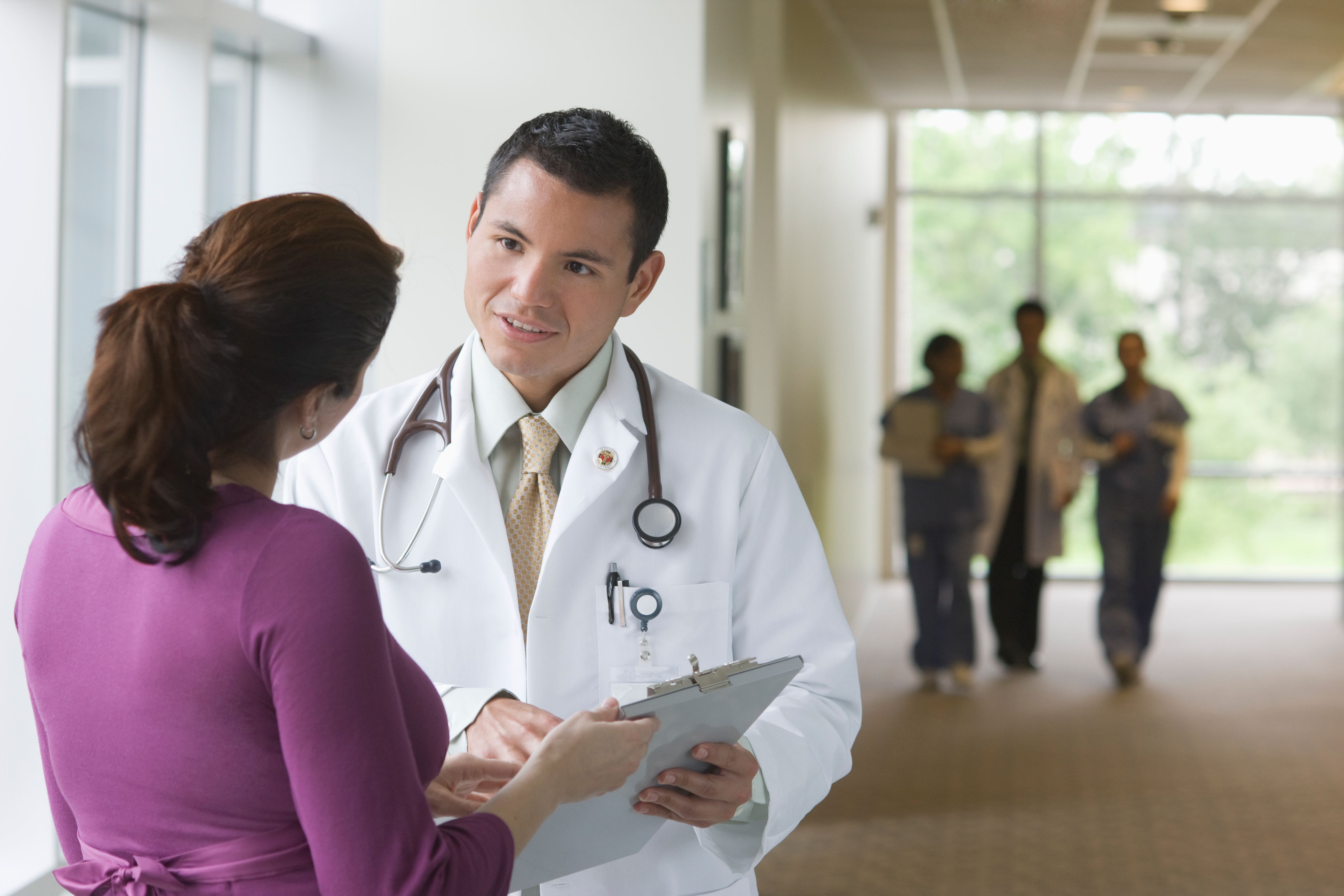 It’s wonderful when one gets to a meeting or a conference which is both outstanding, and at the same time, somewhat outside ones own circle of expertise or experience.

So, a while ago, I found myself in a conference on metal allergies.  Organised by my good friend Dr Shideh Pouria, one of the UK’s leading experts on allergic diseases.  Pressed by Shideh to attend, (and being free on that particular Friday) I was hooked. So many lessons. How many of my more ‘difficult to diagnose’ patients attending my Lupus, Sjogren’s and Hughes Syndrome clinics have similar clinical pictures to those discussed in this meeting – the headaches, the aches and pains (and ‘fibromyalgia’), the fatigue.

At this meeting, one orthopaedic surgeon described how these symptoms came on following insertion of an artificial hip whose metal differed from, for example, the metal in the patient’s dental fillings.  And, critically, when the symptoms disappeared when the offending hip replacement was changed.

Mrs P Smith, now aged 51, had a long and complicated history.  She lived near London, and had already been seen by a number of specialists in hospitals around town.  These included a rheumatologist, a cardiologist, a neurologist, a gastro-enterologist and a dermatologist.

From the age of about 20, she had suffered aches and pains – some severe.  She was diagnosed with a type of ‘double-jointedness’ known as ‘hyper-mobility syndrome’ or (Ehlers-Danlos syndrome).  Although she did have a number of shoulder dislocations, she continued to work in a busy supermarket.  At school she had fainted twice, and from her teens onwards, she had suffered frequent headaches.  She married, but did not become pregnant.  (She did not seek IVF).

In her thirties she started to develop a number of problems.  She suffered frequent heart palpitations and was referred to a cardiologist.  He found there were features suggesting “autonomic disturbance” and underlined this diagnosis with a full battery of tests.  The findings included an abnormal nerve test (she had noticed ‘pins and needles’ in both feet and shins).

So – on to a neurologist – pins and needles, odd numbness and migraines.

By this time, the diagnosis suggested a “neuropathy”, possibly including “autonomic neuropathy” – which possibly accounted for the occasional diarrhoea.  Investigation by a gastro-enterologist supported the earlier observations that the patient’s main problems were related to the nervous system – in this case “dysautonomia”.

And so the story seems to go on and on.  By this time, fatigue and ‘lack of energy’ were big problems.  So also were memory problems – naming names was embarrassing. So also were the headaches.  Mrs Smith’s problems seemed endless.  Were they connected in any way?

There is ‘good news’ interlude to this story.  She was found to have a bone dry ‘Shirmer’s’ test – dry eyes.  She was also positive for a number of ‘antibody’ tests, notably a positive aPL (anti-phospholipid antibody) suggesting Hughes Syndrome, and very strongly positive ANA (antinuclear antibody).  Sjogren’s Syndrome a possibility.

So, for a start – treatment with ‘baby aspirin’ (75-100mg daily) and one a day Plaquenil (quinine). Slow but clear improvement in fatigue, headaches, and memory (brain scans were normal).

What about the rest of the history – “autonomic” problems, for example.  And were all the problems connected?

Hughes Syndrome (“sticky blood”) certainly affects oxygen supply to delicate organs such as the brain and nervous system (and probably the “autonomic” nerves as well).

How to dissect out the problems?  Firstly, this lady has a background of auto-immune disease, with high levels of antibodies.  These antibodies point towards two related diagnoses, Sjogren’s syndrome (dry eyes, fatigue, positive ANA) and Hughes syndrome (migraine, memory loss).

And as you will know from previous ‘blogs’, the brain and nervous system are particularly sensitive to “sticky blood”.  Numbness and “peripheral neuropathy” are not uncommon.  And as well as the main “outside” nerves, the internal “autonomic” nerves are now beginning to be reorganised as possibly fairy frequently involved.

And the links between “autonomic dysfunction” and double jointedness?  Well known!  (But only recently by me!)