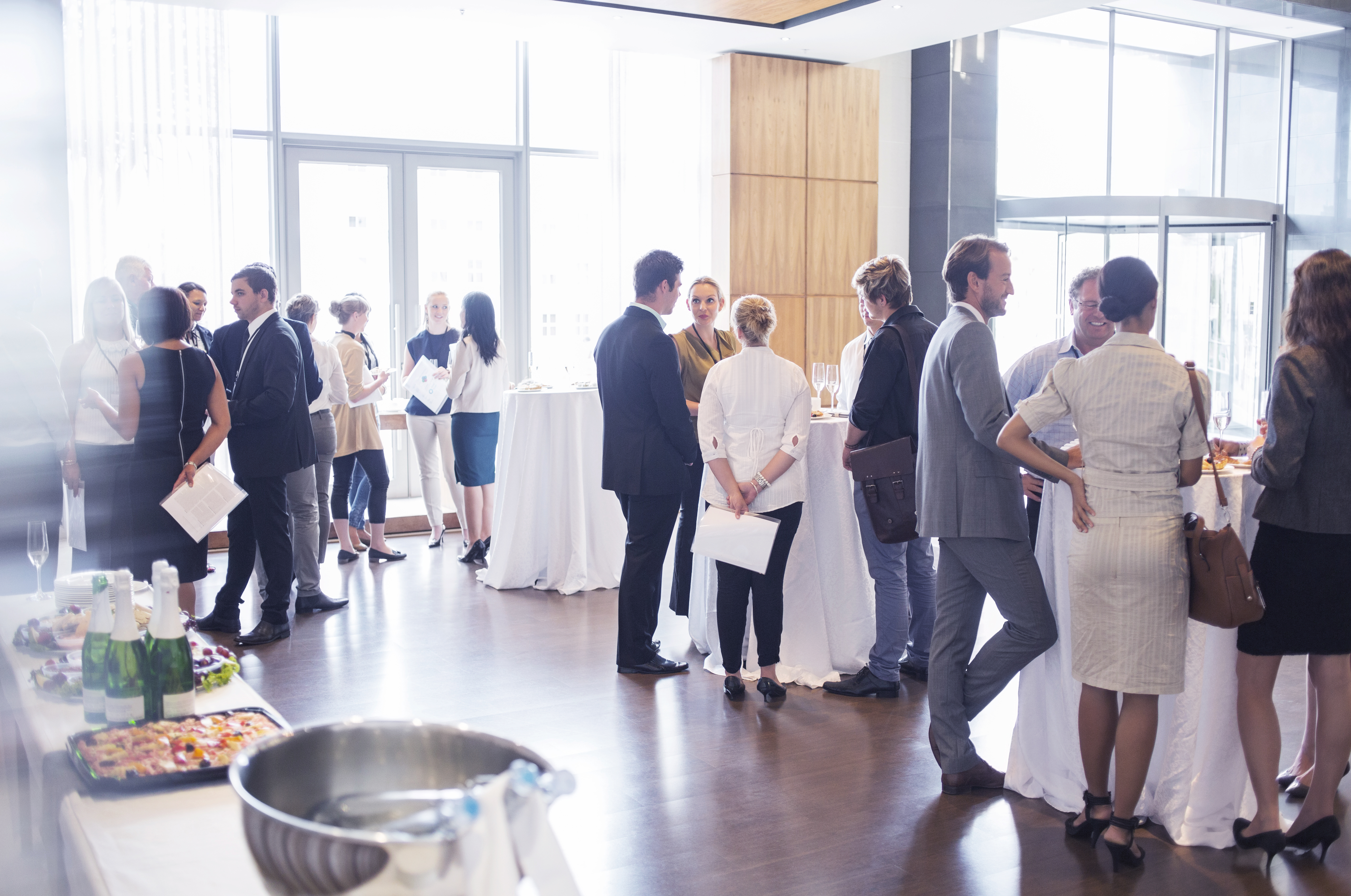 I am writing this blog on the last day of the year – an eventful year both in politics and, for me, in medicine. For me the highlight of the year was the opening of the Graham Hughes Autoimmune Diseases clinic in Madeira. This honour was especially cherished as it came from another country, Madeira, Portugal and arrived completely out of the blue.

December’s diary included a short visit to a meeting of the Lupus Academy in Dubai. The academy is an international collection of Lupus experts, aimed at furthering knowledge of Lupus and related topics. This particular meeting was intended for doctors from the Middle East (including Iraq and Syria), and my role was to hold two “think tanks” (or “round tables”) on treatment of Hughes Syndrome. Totally stimulating!

As you might guess, their clinical success and failure very much mirrors our own here in the UK, which brings me to the title of this month’s blog – “Treatment Choices, Treatment Failures”.

I would be very grateful if you would see this 47 year old lady. In summary, she has a diagnosis of Hughes Syndrome, but sadly, is responding poorly to treatment.

Her past medical history includes hospital treatment for low platelets at the age of 13 (platelets now normal), and a 30 year history of migraine headaches. She was investigated at one point for infertility, and has no children.

Some five years ago she started daily aspirin (75mg) but with only partial success.

During the past 2-3 years, the headaches have worsened, sometimes producing transient ischaemic attacks. One year ago she started developing balance problems and severe memory disturbance. Investigations in her local hospital confirmed the presence of high titre anticardiolipin antibodies, and a brain MR showed multiple focal lesions. At this point she was started on Warfarin. However, despite initial improvement the response has been disappointing…..

In my clinical practice at The London Lupus Centre, this doctor’s letter is not uncommon. What could be the problem?

Firstly, of course, the diagnosis. Is it correct? In the case of Mrs B.D., she has been carefully investigated and the clinical picture, together with the frequently repeated high levels of antiphospholipid antibodies, suggested Hughes Syndrome.Poor response to aspirin. Although the antiplatelet drug aspirin is helpful in many cases of Hughes Syndrome, it is not always so. It is recognised, for example, that some patients are aspirin resistant. In others, the response is poor – for reasons that are poorly understood.Poor response to warfarin. And here, the reason is often surprisingly clear. Take a look at the patient’s INR book – INR 2.6, 2.1, 2.5, 3.0, 2.3, 3.2, etc. The patient is not being treated! So many Hughes Syndrome patients – especially those with neurological symptoms – seem to require a higher INR – for instance in the 3.5 – 4 range. Interestingly, the patient usually finds his or her ‘best’ range by trial and error. Such patients often face a struggle in the anticoagulation clinics – which more usually deal with elderly patients with atrial fibrillation, doing well with an INR of 2, for example.

But Mrs B.D. has Hughes Syndrome, and is at high risk of developing a stroke. When the appropriate INR level is achieved (many of my patients also self-test their INR’s), the result is clinically very rewarding. Yes, higher levels (e.g. over 4) increase the risks of bleeding, but ‘sticky blood’ is a clotting disorder, not a bleeding disorder.