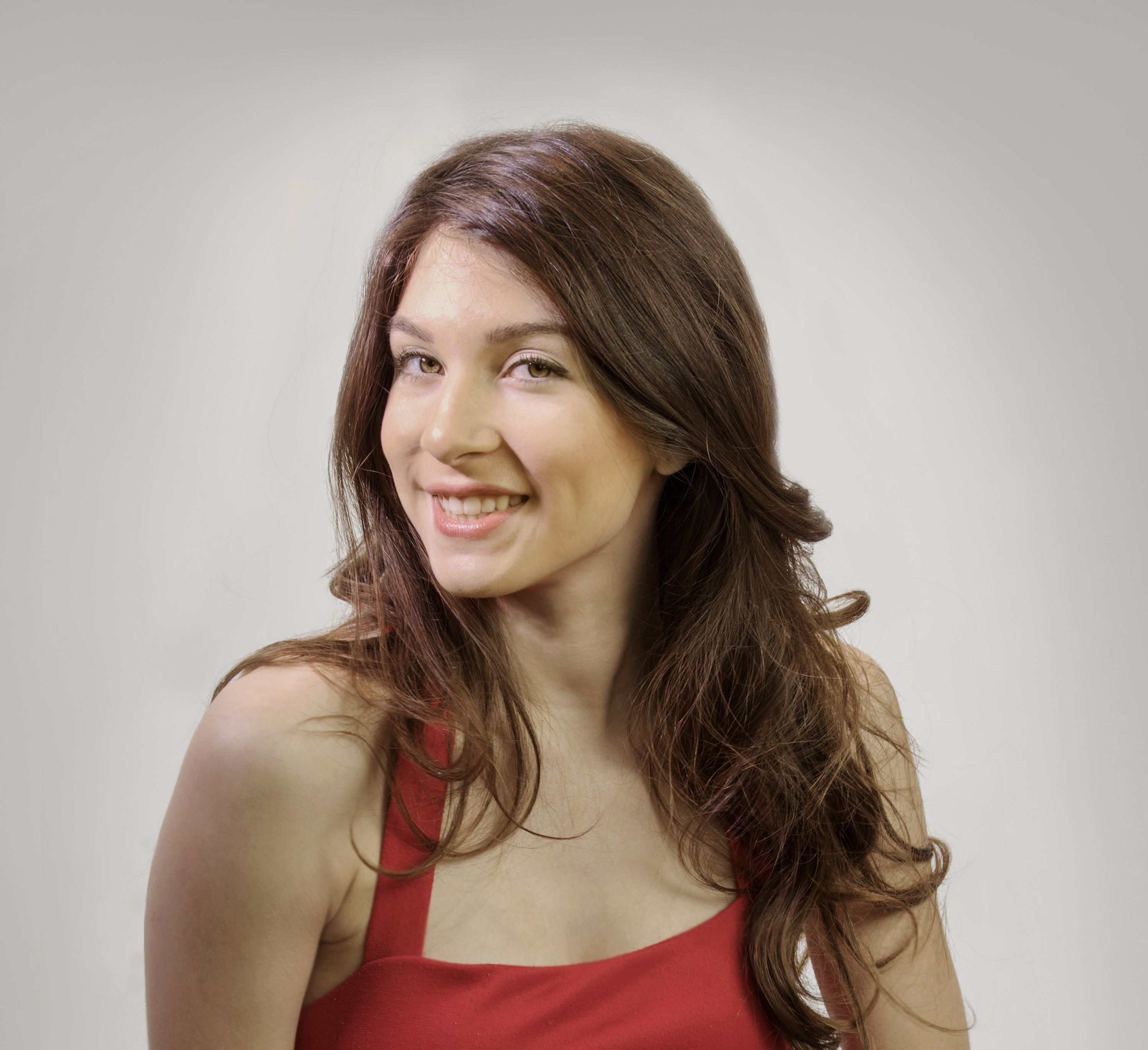 The past year has been busy for all of us in the London Lupus Centre. We are now seeing 400 cases a month – patients not only from all corners of the UK, but from a dozen different countries.

Twenty years ago, in the international journal LUPUS (http://www.sagepublications.com), I introduced a regular series called “Lupus around the world”, publishing reports on Lupus prevalence and clinical features in different countries. The series, immensely popular, has become a regular feature in LUPUS, providing important data from every corner of the world. We are now publishing a collection of these articles which, I hope, will provide useful data for those wishing to study this important, worldwide disease.

We are now in the throws of organising this year’s annual meeting ‘Ten Topics in Rheumatology’. This annual two-day meeting is a firm favourite, and always fully booked. It concentrates heavily on Lupus, Vasculitis and Hughes Syndrome and annually attracts a ‘star’ cast of speakers. This year, we are planning an ‘extra special’ Ten Topics meeting to be held on Thursday 2nd and Friday 3rd of July at the London Tower Bridge Hotel (opposite Tower Bridge of course). If you think your doctor (especially hospital consultant or registrar) might be interested, you can get all the programme and registration details from http://www.tentopics.com.

In October, I mentioned Anna, a 22 year old lady with a past history of seizures, headaches and frequent ‘tics’ and spasms. She had positive blood tests for Hughes Syndrome. In December, I saw a slightly older lady, Denise aged 32, whose history was similar – but much more dramatic.

In school, she had suffered frequent fainting attacks. She also suffered from ‘drop attacks’ where her legs gave way under her. She was seen by a number of doctors in her teens, one of whom suspected a form of epilepsy.

In her twenties, she suffered from memory lapses and episodes of odd movement disorders. Tests at that time were negative.

The episodes came on without warning and would last many minutes and longer. Then, in 2012, a new event occurred which, in some ways, was to prove her saviour. She developed a ‘possible’ deep vein thrombosis of the leg. The diagnosis was not confirmed but, for a period of several days, she was treated with heparin – with something of an improvement in her ‘neurological’ features.

Sadly, the improvement was only temporary. Denise’s episodes of dystonia became more frequent and severe. She was seen in a number of casualty departments and, sadly, was accused on one occasion of ‘play-acting’!

The suspected leg clot led to investigations for a clotting disorder. Although most were negative or unhelpful, two turned up positive – anticardiolipin antibodies (aCL) and anti-beta2-GP1 – both tests for Hughes Syndrome. She was referred to our clinic.

The next obvious move was to return to a trial of heparin – improvement, especially in the frequency and severity of the headaches, but little impact on the writhing movement attacks – which were now dominating her life.

It was at this stage, when Denise ended up once again in our clinic following an overnight in casualty, that we opted for a new approach – a trial of IVIG – intravenous immunoglobulin. This medicine, taken from the protein of healthy donors, is rather like ‘black magic’. We and others have found it very effective in some cases of lupus and, in the neurology world, it is extremely useful in some forms of acute nerve problems such as Guillain-Barre paralysis. The good news is that it is a very safe treatment, and increasingly being used with great effect in autoimmune diseases.

In October, we started infusions of IVIG together with heparin. These infusions were given daily for five days, repeated monthly over the next two months.

Just before Christmas, I saw Denise for a follow-up appointment. At this stage, no more movement disorders, headaches gone. Denise and family “over the moon”.

This form of treatment has been reported as useful in a number of cases of Hughes Syndrome – most recently in LUPUS (“Conventional and intravenous immunoglobulin therapy in paediatric antiphospholipid antibody-related chorea”. Brogna et al. Dec 2014. Vol23, (14). P8 1449-1451).

Of course, treatment of Denise will be continued and time will tell.

But what a wonderful Christmas present!