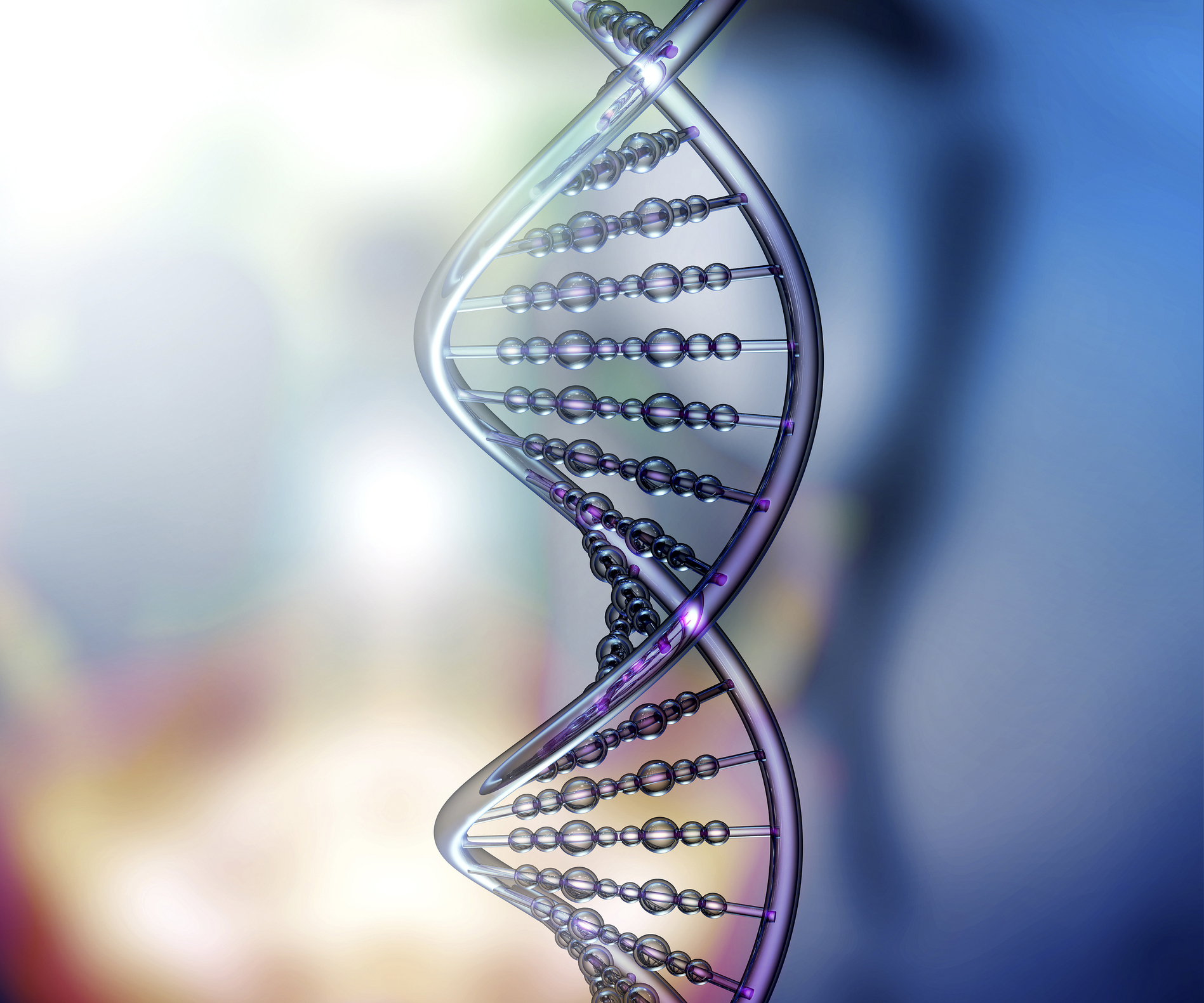 A stay-at-home August. Our little dog, Lucy, has been ill and we daren’t risk travel.

Yet there are upsides to our August at home. London is different, tourists outnumber commuters, seats in trains, peace over Brexit while the ‘remainants’ take their August break in Provence. No conferences or medical meetings, though September promises to be busy, with our own annual Hughes Syndrome patients’ meeting fully subscribed (we plan another in March next year). Also, there is the 13th international antiphospholipid conference in Manchester. This biannual conference has grown and grown. The first conference, which we organised at Hammersmith Hospital in 1984 (a year after our original papers on the syndrome in 1983) attracted, I think, 47 attendees!

This year, the conference returns to England for the first time – to Manchester and organised by my friend Prof. Ian Bruce. As before, the abstracts of the papers will be published in the journal ‘Lupus’. I also hope to provide a summary for our charity website http://www.ghic.world/

Case of the month

Mrs SR, aged 55, previously well, suffered from acute pain and swelling in her left calf. She had been on an organised walk the day before and at first attributed the pain to muscle spasm. The following day the pain and discomfort spread to the other leg and with it, a darkish discolouration in the right toes. Mrs SR’s GP arranged for an urgent appointment at the nearest vascular clinic.

To cut a long story short, Mrs SR underwent arterial surgery to remove the artery obstruction and was treated with Warfarin anticoagulation. Further investigation showed a surprisingly normal arterial tree. A slight mitral valve leak was found, but thought not to be significant. Slowly, painfully, the ischaemic big toe healed.

Routine blood tests were essentially normal, including blood sugar, cholesterol and screens for malignancy and infection.

Mrs SR mentioned to the houseman that her sister suffered from Lupus. Lupus tests were negative..but..the houseman (a locum) had heard of Antiphospholipid Syndrome – a cousin of Lupus – and ran the blood tests

Oddly, there were no other obvious precipitating factors or clues (except perhaps the leaky valve).

Wrong! There was a clue. A strong one. Mrs SR had a strong family history of auto-immune diseases – Lupus and now possibly Hughes Syndrome (and maybe more). The more we seek, the more we find gentic linkages within the growing autoimmunity world family.