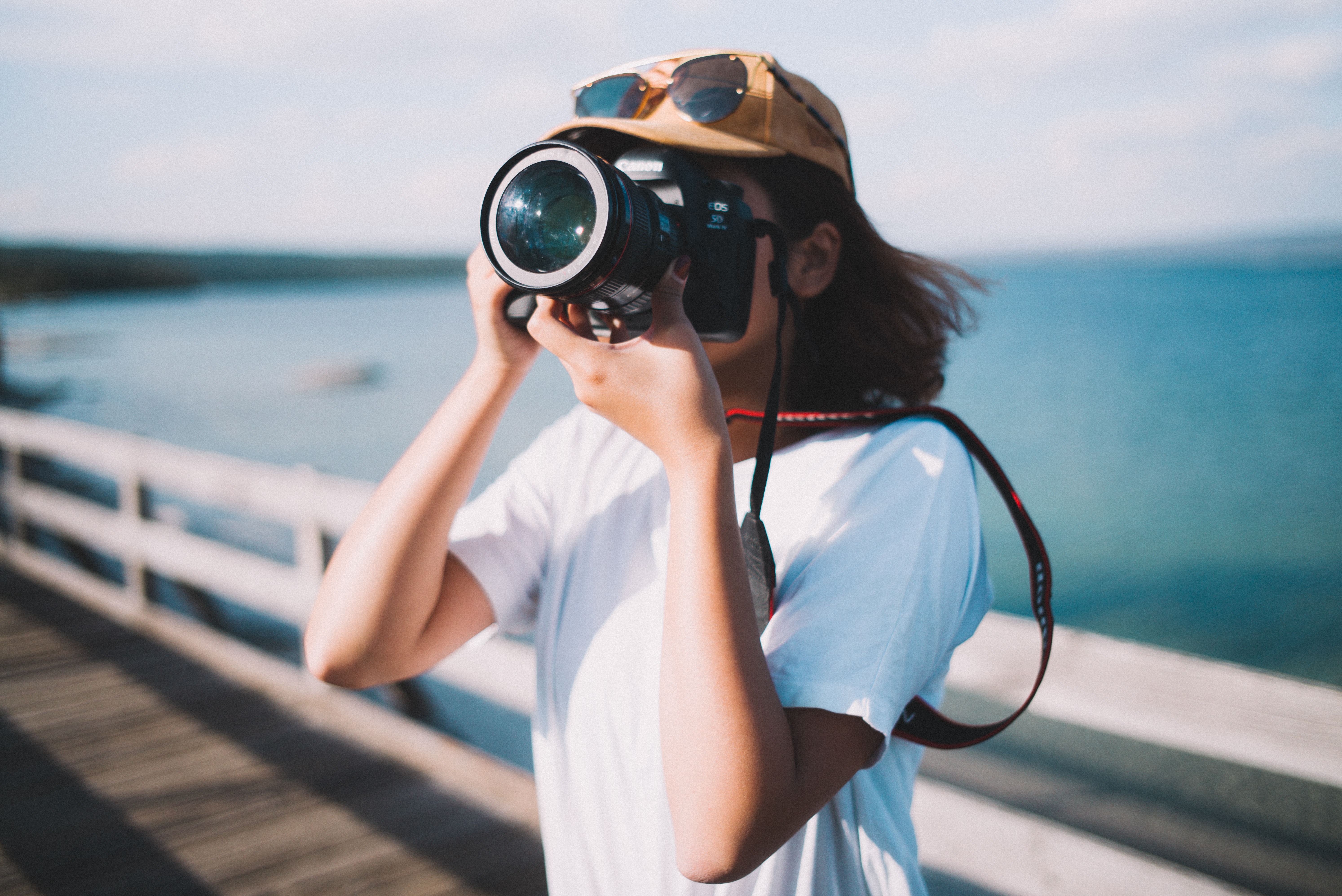 What a beautiful August!  And what a difference a month makes!  I generally regard August as early Autumn rather than summer.  Not this year!  For me it was good to be back at work after my illness.

This month, September, is the start of the academic year, usually peaking in October, with a number of postgraduate teaching meetings.

On Saturday, 8thOctober, we hold our annual GP education morning.  My talk is called “The Big 3” (Lupus, Sjogren’s and Hughes Syndrome).  If you think that your own GP might be interested in coming, details are on the website (http://www.gpseminar.co.uk/update-lupus-and-rheumatology-centre).

In this month’s blog, the patient’s story covers many aspects of “The Big 3”.

Will I develop lupus?

The symptoms had been worsening over the previous 2 years.

Further questioning produced a history of mental as well as physical sluggishness, occasional irritable bowel (Mrs R.A. had wondered whether she was gluten sensitive.  A trial of a gluten free diet did seem to help the bowel symptoms, but most of the other symptoms remained).

In her past history, Mrs R.A. had suffered from glandular fever in her teens, and had had a suspected leg vein thrombosis in her 20’s when she had started the oral contraceptive pill.

She was seen by her General Practitioner who referred her to a rheumatologist.

The rheumatologist ran tests – which turned up two positives – a strongly positive antinuclear antibody (ANA), and positive anticardiolipin and lupus anticoagulant tests.  She also noted that Mrs R.A. had rather dry eyes and dry skin.

Mrs R.A.: “Doctor – joint pains, rashes and a positive lupus anticoagulant test – do I have lupus?”

Doctor: “No – and you will not develop lupus.  Let me explain.”

The patient actually had “Sjogren’s Syndrome”, and almost certainly “sticky blood” (Hughes Syndrome).  In the event she also had a ‘lazy’ thyroid – another “big three”.

What is Sjogren’s Syndrome?

I call it a “cousin of lupus”.  It is basically an over-active immune system.

Many years ago, an eye specialist named Hendrick Sjogren reported on a small group of patients who had a ‘triad’ of dry eyes, dry mouth and aches and pains.

Sjogren’s Syndrome most commonly affects an older age group of women than lupus.  As well as the fatigue, there is often a history of allergies (including in some patients, gluten sensitivity).  Blood tests often show a positive ANA.  Critically the high level of anti-DNA antibodies, so characteristic of lupus, is absent.

Three diagnostic clues for the doctor:

A simple blotting paper test of the eye (the so called Shirmer test) often shows clearly how dry the eye is.Secondly, the condition is almost certainly a result of ‘soil & seed’ – genetic and environmental factors.  Her sister had ‘low’ thyroid – Hashimoto’s disease, and a niece had lupus – a possible triggering factor was the ‘glandular fever’ virus (E.B. virus), many years before.Thirdly, most importantly, Sjogren’s is often part of a “gang of three”.  This small diagram shows how the symptoms can overlap – so treatment of one alone may not seem successful.

“The Gang of Three”

At its simplest, treat all three – thyroid for the lazy thyroid, with junior aspirin for the Hughes Syndrome, and quinine (Plaquenil/hydroxychloroquine) for the Sjogren’s.

And will she develop lupus?

No.  At her age, with a negative anti-DNA test, neither the Sjogren’s nor the Hughes Syndrome is likely to turn into lupus.  (Our lives are not made easier by the silly name of ‘lupus anticoagulant’ for one of the 3 tests for Hughes Syndrome.  The name should be dropped!

How medicine has come on!  The simple blood tests such as ‘antibodies’ measured by easy-to-use kits has helped make diagnosis (and treatment) so much more precise.