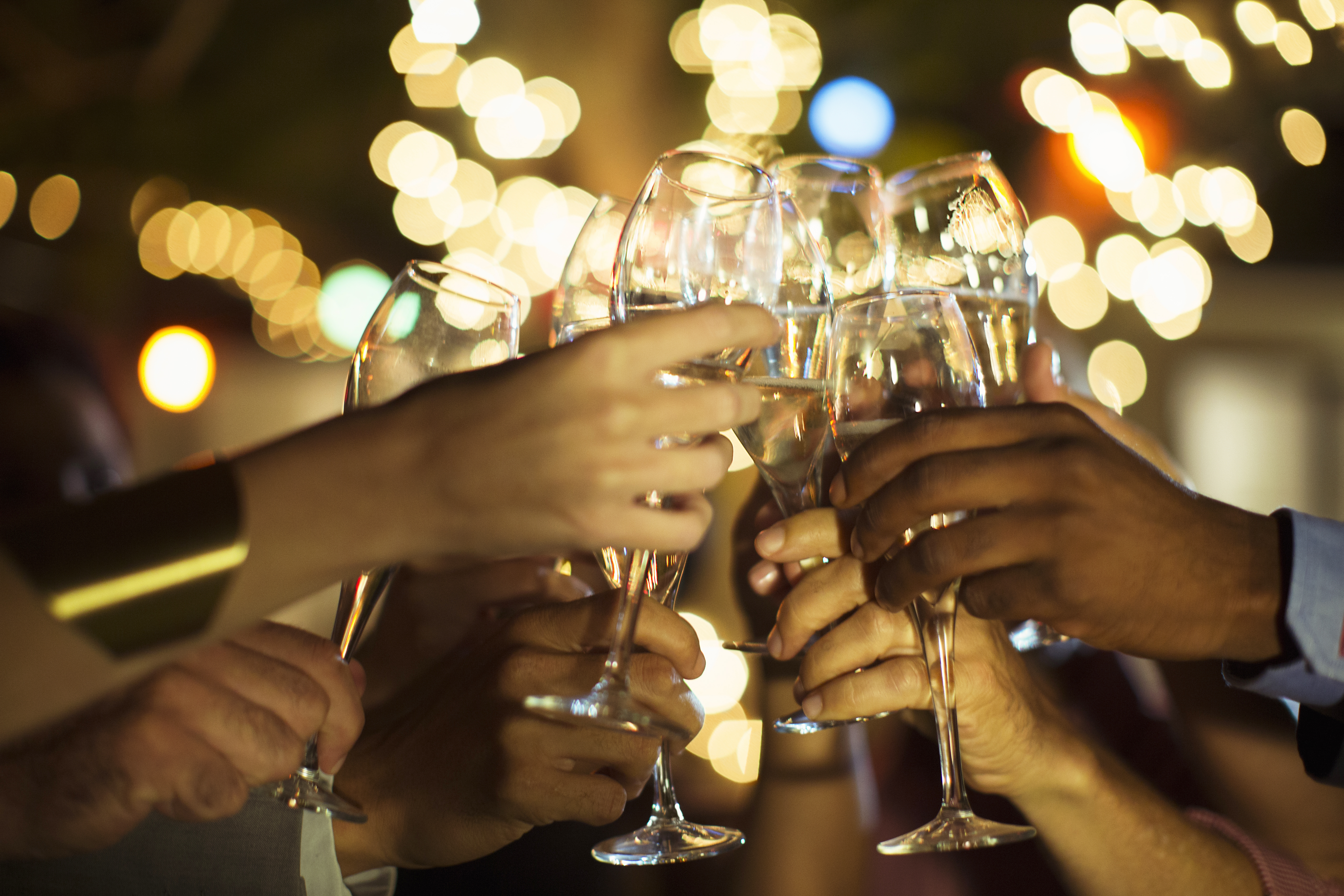 Almost the end of September! My apologies to those who follow the blog for the late arrival of the August blog. Unfortunately, at the end of August I had to go through abdominal surgery. I know it is something of a cliché, but it is often said that doctors make the worst patients – I certainly fall into that category – so impatient!

On a happier note, last week we had a small party at London Bridge Hospital to celebrate the 10th anniversary of the London Lupus Centre at this hospital. The party, hosted by John Reay, CEO at London Bridge Hospital, included the 9 doctors of the lupus team, the secretarial and nursing staff, and a number of medical colleagues from other specialties. Our 2 V.I.P. guests were Mrs Cheryl Marcus, the Founder of the national lupus charity, Lupus UK, and Lynn Faulds Wood, who did so much to put lupus on the map through her television and other work.

John Reay, in his speech, talked about the historic decisions 10 years ago to bring in highly specialist units such as the Liver Transplant Unit the London Lupus Centre into a private hospital. The Lupus Centre now sees some 400 lupus and Hughes Syndrome patients a month, from all corners of the world – from 57 countries to date.

For my part, working in such a positive and supportive environment has been pure joy. This is head and shoulders the best run hospital I have ever worked in.

Mrs K.T., aged 46, was referred for a second opinion regarding a possible diagnosis of Hughes Syndrome.

For 6 – 8 years, she had suffered from a variety of symptoms, including fatigue, headaches, slight shortness of breath and some chest pains. She had been previously investigated and no firm diagnosis had been made (her current label was ‘fibromyalgia’! Her sister, aged 40, had lupus, and it was this sister who encouraged Mrs K.T. not to give up.

Finally, she was tested for lupus (negative) and with antiphospholipid tests (anticardiolipin and lupus anticoagulant) – also negative.

Mrs K.T. arrived at the London Lupus Centre armed with a printout of her history. And it was a very significant history : migraines since childhood, cold circulation, pregnancy loss – 1 miscarriage, 1 stillbirth at 8 months. No further pregnancies.

Her more recent history had included chest pains, an increase in intensity of her headaches, and, on questioning, worsening memory problems. Clinical examination revealed mild blotchy livedo (“corned beef skin”) on the arms and the knees. She also had dry eyes and a degree of tenderness in the small joints.

But it was her family history which was so significant – sisters and various aunts with thyroid disease, migraine, miscarriages, lupus, epilepsy and multiple sclerosis – all common enough in themselves, but in this family, pointing towards an ‘auto-immune’ tendency.

But our tests, again, were negative!

Her lupus sister (who came with the patient, also had Hughes Syndrome, including mini-strokes), was on anticoagulant treatment (warfarin) and now free of symptoms.

Negative tests. Brain and other scans normal. Should we treat? YES YES YES

Firstly, it is unusual to get so many clues in a patient – the clinical history, the physical findings, the powerful family history.

We made 2 decisions. Firstly, to treat, and , secondly to re-test the serum.

Mrs K.T. was started on low dose aspirin with little improvement. We then moved to our “3 week heparin trial” – a self-administered course of daily (low molecular weight) heparin. An almost immediate amazing response. Disappearance of the headaches, the chest pains and the fatigue.

Two years later, the patient remains well and almost symptom-free on warfarin (Coumadin), with added Plaquenil (hydroxychloroquine) for her Sjogren’s aches and pains.

And guess what – a third (newer) test for Hughes Syndrome – the so called ‘Beta2’ test, came back strongly positive!

As always, a number of lessons. The family history is so important. Hughes Syndrome is a major cause of ‘sticky blood’. There are other causes, but a major clue to the diagnosis of Hughes Syndrome is the “autoimmune connection” – patients and relatives often giving a history of autoimmune diseases, such as lupus, Sjogren’s or Hashimoto’s thyroid disease.

The second important lesson concerns the negative tests. As in other autoimmune diseases such as lupus and rheumatoid arthritis, the tests can be unhelpful. In Mrs K.T.’s case, only the ‘newer’ test – anti-Beta2 – was positive.

Which brings me to the “third lesson” – for doctors. Do not be afraid to treat. If the suspicion of the diagnosis is strong enough, consider treatment. The introduction of appropriate anti-clotting treatment in Hughes Syndrome can be life-changing.