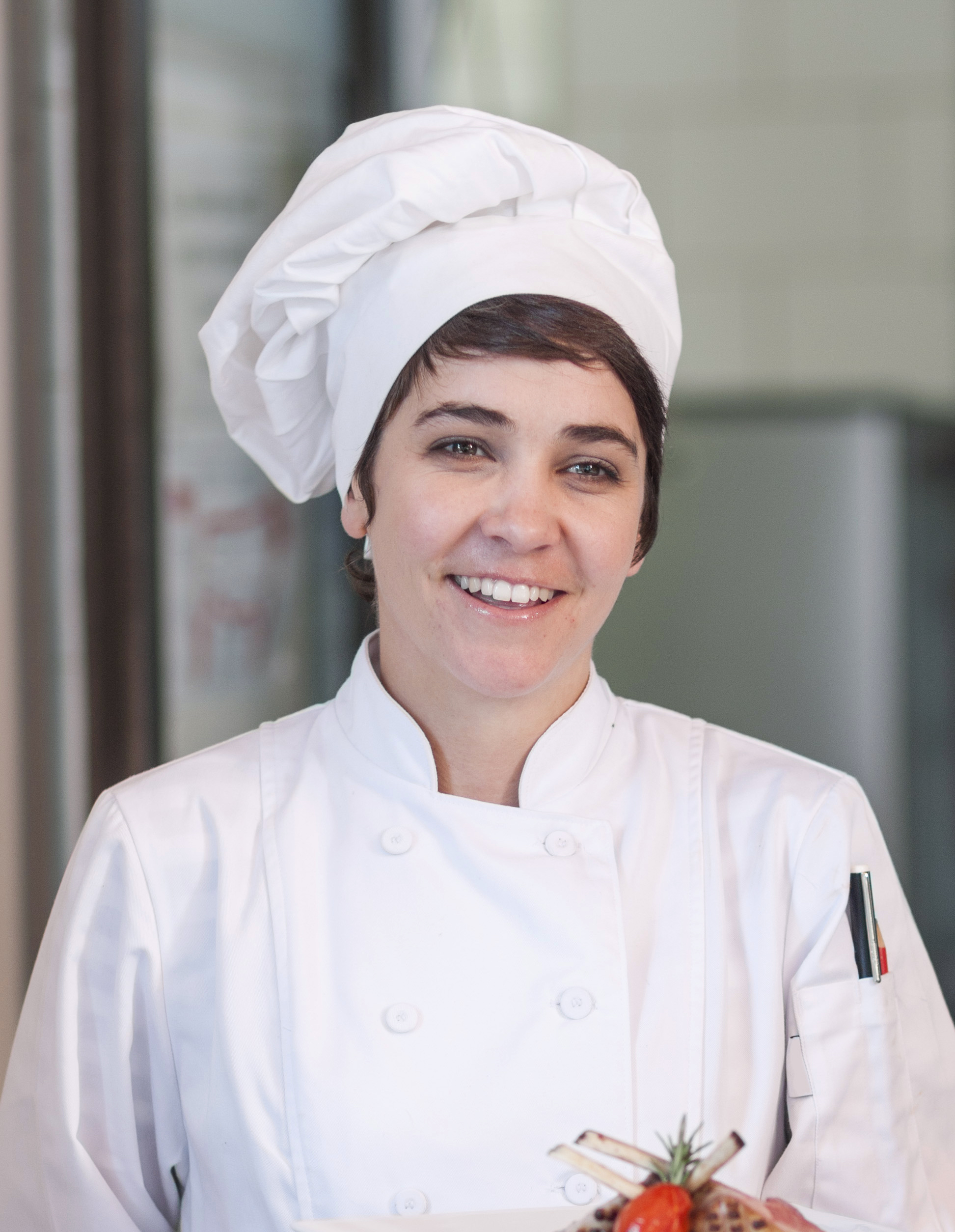 The rains came.  Not in the biblical sense, but suddenly, in mid August, the sun disappeared and rain, wind and dreariness descended.  A recent quote from the groundsman at Lord’s cricket ground: “we haven’t seen the sun for seventeen days!”

We were lucky during our holiday in coastal Kent.  The rain held off for the Saturday evening on which Monica and I and the family had booked at an open-air opera performance of La Traviata.  It was a wonderful evening in the grounds of Godington House – a magnificent pile, with lovely gardens, buried several miles from Canterbury in deepest Kent.

London, despite the weather, has been packed with tourists.  The London Dungeon, opposite my hospital, London Bridge Hospital, has daily queues stretching for hundreds of yards each way.  It adds to the bustle and colour of this part of London – though I’m not sure the ‘skeletons’ and ‘dead bodies’ scattered along the pavement outside our hospital do anything for the hospital’s reputation!

I suppose that for most people, August is the ‘quiet before the September storm’.  It is certainly true in the world of medicine, September and October being the key months for lectures and meetings.  More about those next month.

Mrs T.B., a 37 year old hospital cook, had a life-long history of migraine.  Between the ages of 5 and 15, her attacks had been almost monthly.  They eased a little in her late teens and twenties, but returned with a vengeance in her thirties.  There were some new features then, too.  She complained of balance problems – generally mild, but occasionally more worrying.  She also started to suffer occasional bouts of abdominal pain – thought to be ‘abdominal migraine’.

Her general health had otherwise been good apart from occasional bouts of asthma.

Her family history was significant with one sister with lupus, one aunt with rheumatoid arthritis and her mother and another aunt with thyroid problems.

She tested positive for antiphospholipid antibodies (aPL) and was treated with clopidogrel (Plavix) tablets.  The migraine attacks have stopped.  Totally.

I make no apologies for coming back to the topic of migraine.  It needs to be shouted from the roof tops that 1) migraine is a common feature of Hughes Syndrome and 2) treatment of Hughes Syndrome (with aspirin, Plavix, heparin or warfarin) often results in improvement – sometimes the abolition of the migraine.

What led to this patient’s successful treatment?  Firstly, the family history of autoimmune diseases (Lupus, Rheumatoid Arthritis and Thyroid disease) led to a heightened suspicion of the diagnosis, and the testing for aPL by her physician.

Normally, the first line of treatment might be aspirin.  However, Mrs T.B. suffered from asthma – usually a contra-indication to aspirin.  The alternative to aspirin in this situation is a tablet called clopidogrel (the trade name in the UK is Plavix).  This agent, similar to aspirin but with less stomach irritation, is widely used in cardiology.  I am increasingly using it in some of my Hughes Syndrome patients and am impressed with the results in quite a number of those patients with migraine.

Finally, there may be another significant spin-off from this observation.  It has long been recognised that occasional migraine patients suffer from stroke.  Obviously, it is quite possible that the antiphospholipid syndrome might be the missing link in some patients. *

I hope the next couple of years will see the publication of studies from around the world addressing these questions.

The simple observation that a drug as simple as aspirin or Plavix can bring relief to some cases of migraine could just lead to bigger medical rewards, both for the patients and for the medical world at large.