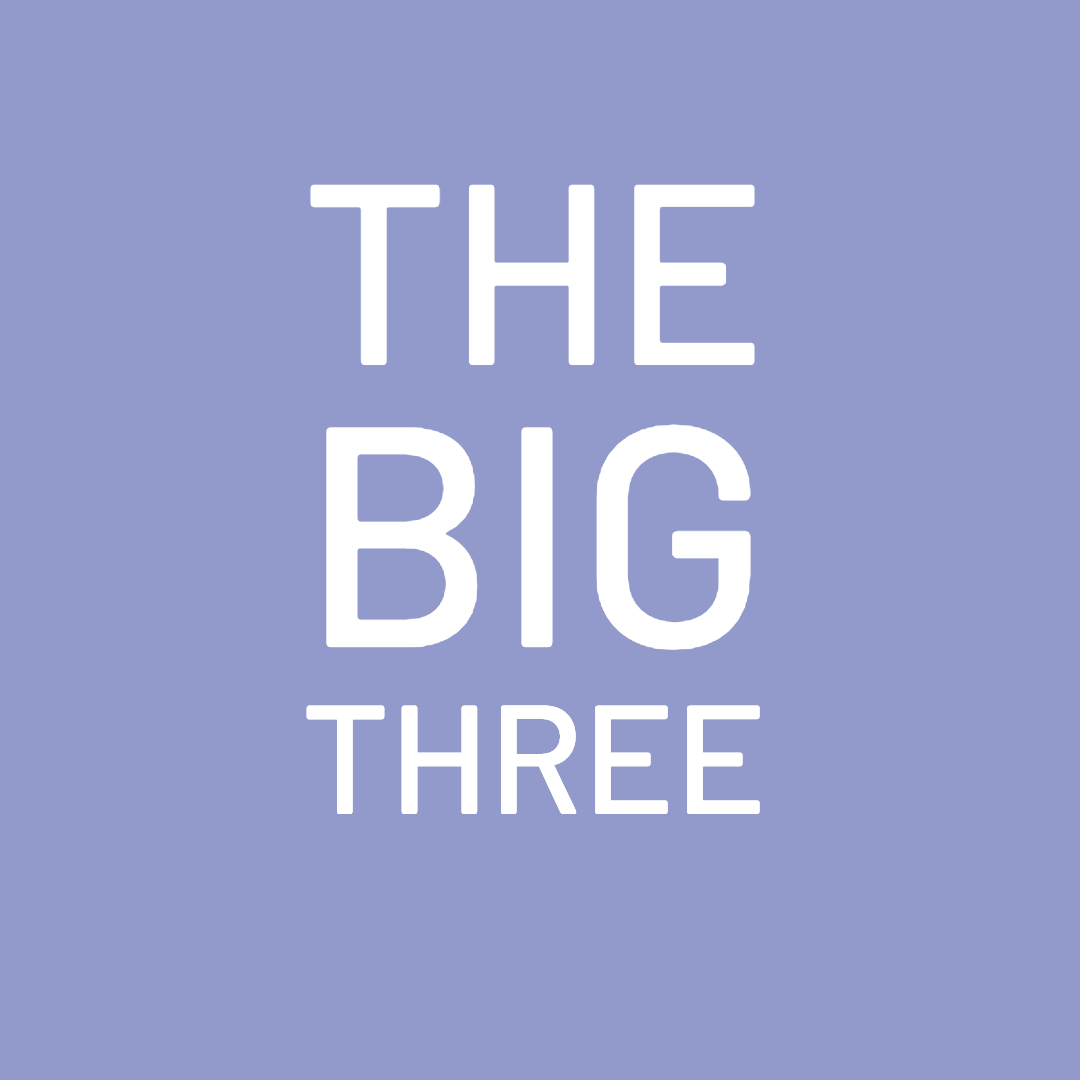 Last week I gave a lecture at an ‘immuno-therapy’ meeting in Madrid. Three hundred attendees, including representatives of the Spanish patients’ APS Society. The atmosphere was fantastic. So many doctors (and patients’) wanting to learn more about our syndrome.

Talking about ‘learning more’, we now have a date for our own Patients’ Meeting – Friday, 13th September 2019. (For details of the programme and admission, please visit our website: www.ghic.world).

This year we are opening up the meeting to include topics on Sjogren’s and lupus, as well as antiphospholipid syndrome. I will also send this blog, as well as details or our annual Patients’ Meeting, to our colleagues in Spain.

“I still feel tired all the time”.

Mrs J.S. aged 55, was referred by her G.P. complaining of a variety of symptoms, including aches and pains, headaches, constipation, pins and needles and mental sluggishness. Above all else, she felt constantly fatigued.

Despite this very full set of symptoms, the diagnosis remained uncertain. The pins and needles in both hands were put down to carpal tunnel syndrome. But there was little else to find.

In view of the frequent headaches, Mrs J.S. was referred to a neurologist who arranged for further tests, including a brain MRI (which showed two small ‘dot’ lesions – reported

as probably not significant. To her credit, the neurologist considered lupus and arranged lupus blood tests among the more routine ones.

The tests came back showing a normal blood count. However, the ESR (the guide to inflammation) came back ‘borderline positive’ at 35 (normal under 20). The tests for lupus were essentially negative (anti-DNA negative, ANA ‘weak’ (1 in 80).

The penny dropped. Could this be thyroid? Bilateral carpal tunnel syndrome is certainly seen in ‘low thyroid’, and significantly Mrs J.S. had a sister with ‘Hashimotos thyroiditis’ – and underactive thyroid with auto-immune features.

As with all her other tests the thyroid blood tests were ‘borderline’. Nevertheless, the fatigue, the constipation, the aches and pains, could all be down to ‘low thyroid’.

Following a *‘kerbside consult’, with her endocrinology colleague, she instituted thyroxine treatment.

Within 2 months the pins and needles were gone and the mental sluggishness, as well as the constipation, were improving.

BUT – the aches and pains and the fatigue remained – as bad as ever.

It turned out that Mrs J.S. had suffered a series of miscarriages in her early 20’s and she and her husband remained childless.

Could the problems – especially the frequent headaches – be due to Hughes Syndrome?

Sure enough the antiphospholipid antibody (aPL) tests were strongly positive – not even ‘borderline’. She was started on clopidogrel (‘Plavix’) – an anti-clotting drug similar to aspirin (Mrs J.S. had previously tried aspirin but found it caused indigestion.

Result? An almost immediate lessening of the headaches. And, if anything, a further improvement in her memory problems.

BUT: no improvement in the fatigue or the aches and pains.

Mrs J.S. was referred to a lupus clinic. Again, the results were similar (‘borderline’ ANA and negative anti-DNA).

The lupus clinic doctor had seen this before – possible ‘Sjogren’s syndrome’. And, sure enough, the Shirmer’s test – a simple ‘blotting paper’ eye test was completely dry – a useful and very inexpensive screening test for the dry eyes of Sjogren’s Syndrome.

Low dose hydroxychloroquine (Plaquenil) (one a day) was started.

I often talk of ‘The Big Three’ diseases – Lupus, Sjogren’s and Hughes Syndrome, which can overlap clinically

However, the world of auto-immune diseases in which I practice includes another ‘big three’, which frequently go together : Hughes Syndrome, Sjogren’s Syndrome and low thyroid (often, specifically, Hashimoto’s thyroiditis) – three ‘named’ syndromes.

Clearly, to miss one or even two of the triad would be an ‘under-treatment’.

The three conditions can have similar features. And fortunately, potentially very successful treatment – thyroid, aspirin (or Plavix) and hydroxychloroquine.

I call the combination of aspirin and hydroxychloroquine (derived from quinine) my ‘two trees’ – treatment –willow and cinchona.

Perhaps the biggest lesson from this patient is that there may be more than one diagnosis causing the problems.