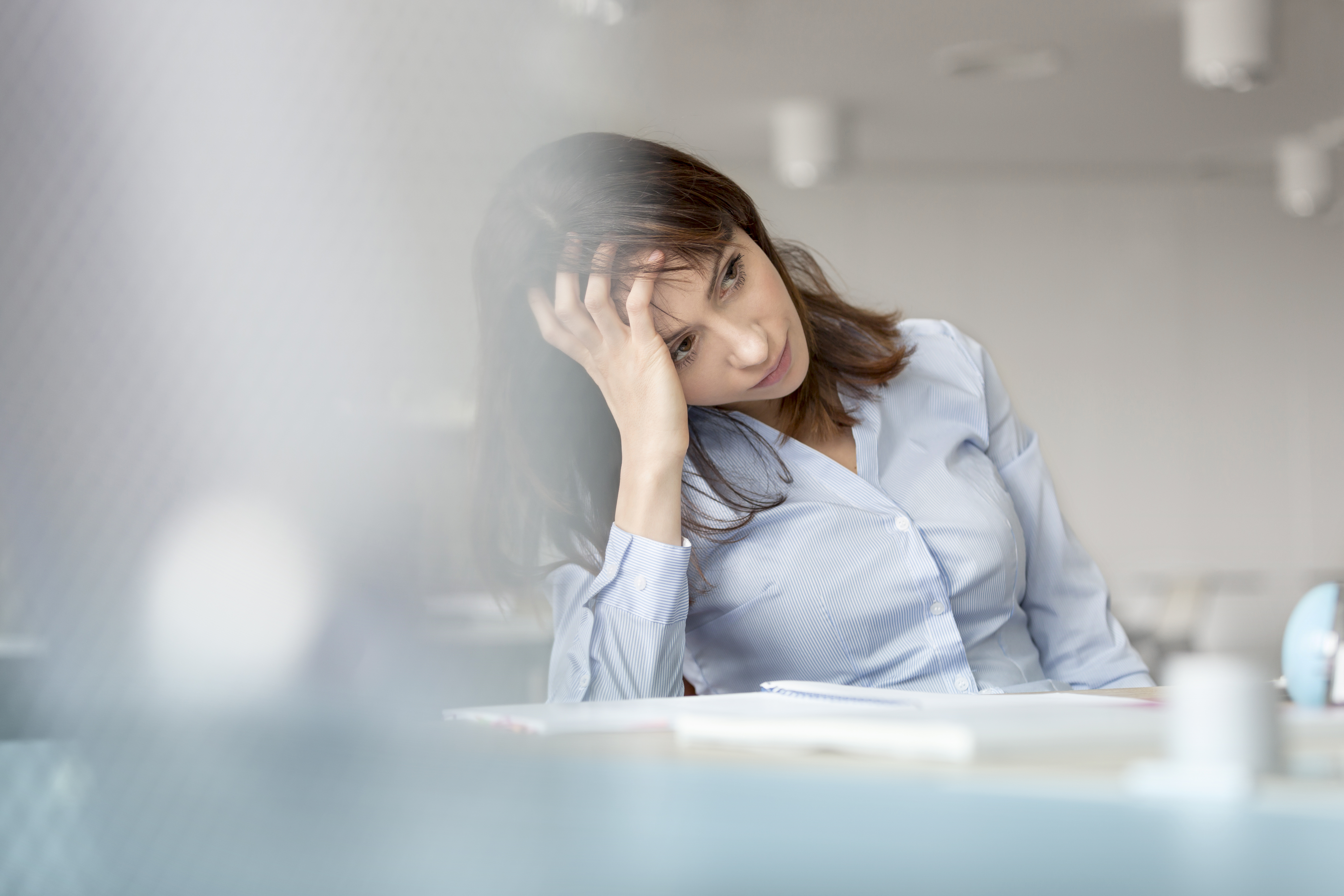 April, at least here in the South East of England, has continued the long, dark, wet winter.  Even Scotland is doing better than us!

The good news is that our website (www.ghic.world) is now fully up and running.  The feedback from patients and from doctors globally has been very positive.  Of course, we will tweak it as we go, but I really do believe that it will contribute to both a better understanding and increased communication regarding Hughes Syndrome and Lupus.

Is it Hughes Syndrome or lupus?

Today’s patient of the month touches on a rather common problem in our clinic – is the diagnosis lupus, or is it Hughes Syndrome? Or, as is often the case, is it a mixture of both?

Mrs B.L. a 22 year old recently married nurse, was referred to the London Lupus Centre with suspected diagnosis of lupus.  Her story is complicated.

For a year or more, she had suffered from fatigue (often needing a sleep in the afternoon), with widespread aches and pains, odd rashes and headaches.  The headaches had become more frequent of late, and were often migrainous.

The history followed a miscarriage during her first pregnancy.

Her family history was significant, with a sister treated with thyroid disease and an aunt with both leg and arm thrombosis.  There was a strong family history of migraine.

Her father and her grandfather both (she believed) had had rheumatic fever.

On examination, there was mild livedo on the skin but no other rashes at that time.  The only other possibly significant findings were of a heart murmur, and a faint chest rub, suggestive of pleurisy.

There was no fever (and Mrs B.L. had taken her own temperature on a number of occasions – normal).

The chest x-ray was clear, but the echo showed some mitral valve leakage.

A week later, she became more unwell, with worsening shortness of breath and a further fall in platelets to 69,000.

Tests for infections (including bacterial endocarditis) were normal, and a diagnosis of a lupus-related disease was made.

At this stage, she was started on 20mgs daily of prednisolone, with improvement of her aches and pains and fatigue.  The platelets slowly improved to 100,000.  However, the headaches remained a big problem.

She was investigated by the cardiologist who felt that surgery to the mitral valve was not indicated – as yet.

Then, quite dramatically, some 2 weeks later she suffered acute pains and swelling in the calf – a D.V.T. (deep vein thrombosis).  The picture was complicated by a probable pulmonary embolus.

She was treated with heparin and then warfarin.  A year later, she remains very well on long-term warfarin, and plaquenil for the aches and pains.

The headaches have disappeared.

Firstly, the importance of the history – the joint and muscle pain, the many migraines, and the family history of auto-immune disease.

Secondly, the examination – the livedo, the heart murmur, the hint of pleurisy, and finally, the tests – the below-normal platelet count, the positive ANA (but negative anti-DNA), the positive tests for aPL (antiphospholipid antibodies).

All these provide clues to an auto-immune disease, and certainly Hughes Syndrome fits the bill.

So, back to the question “Is it Hughes Syndrome or Lupus?”

This lady certainly had features which could be attributed to lupus – the possible pleurisy, the aches and pains, the positive ANA (and aPL) tests.  However, the all-important anti-DNA test for lupus – one of the most specific tests in the whole of medicine – was consistently negative.

In our early studies we often categorised these cases as possibly having Sjogren’s Syndrome, or even more non-specifically as ‘lupus-like’ disease.

Does it matter?  Yes.  I believe it matters a lot.  For example, one patient was sent to me 30 plus years ago – a teenager from Eastern Europe with lupus and seizures (on high doses of steroids).  In the event, her main problem was not so much the lupus, but the strong antiphospholipid syndrome.

I still keep in touch.  She is off all steroids and leading a very full life on anticoagulants and plaquenil.