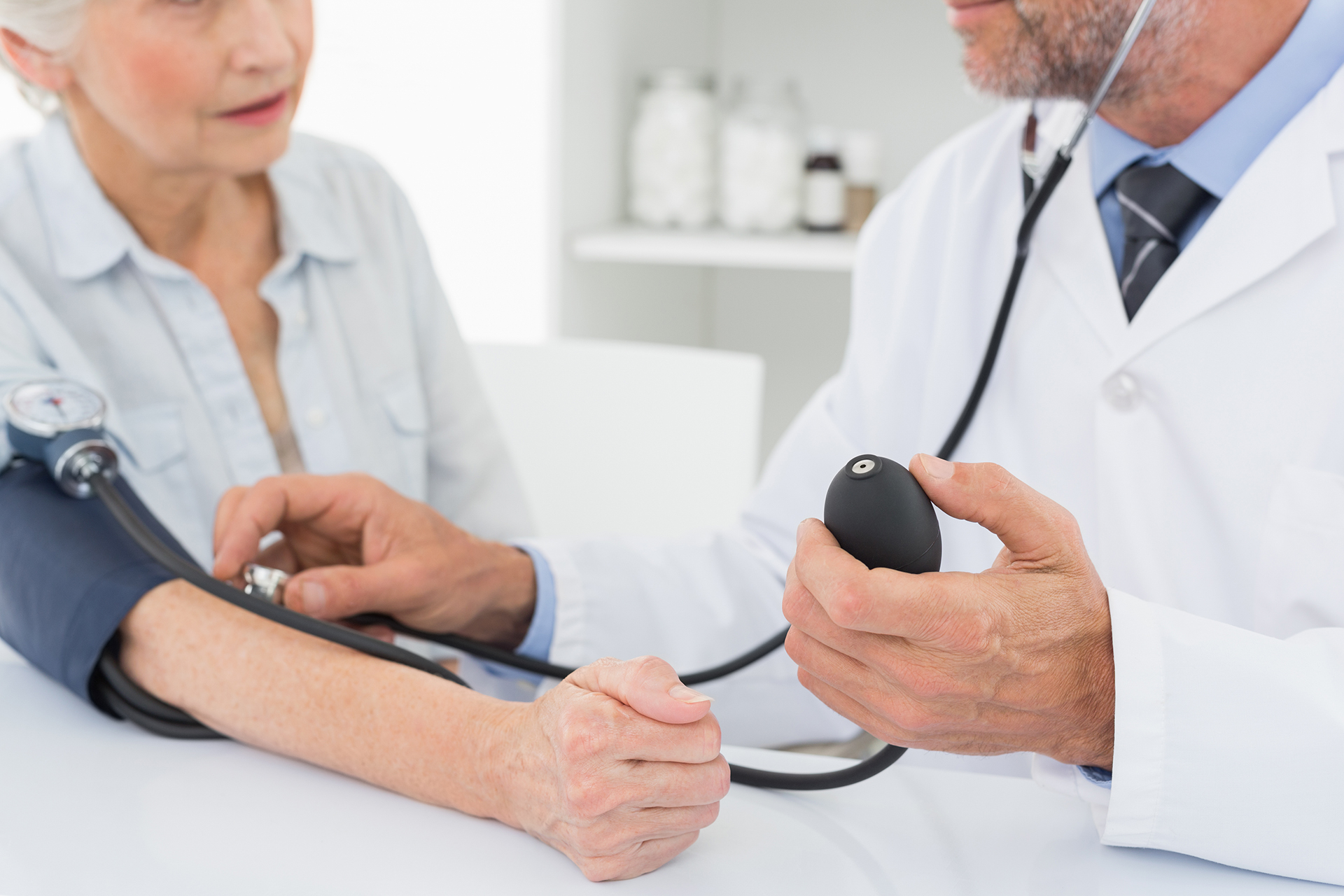 The serious facts about funny turns

So ran the headline in one of this week’s free newspapers – the Metro. In many ways it highlights some of the problems faced by Hughes Syndrome patients – April’s ‘patient of the month’, for example.

This year our efforts at improving awareness of Hughes Syndrome amongst the public and the medical profession have received a huge boost by the return of Lynn Faulds-Wood. Lynn is a dedicated and expert campaigner, as those of you who have followed her TV programmes such as ‘Watchdog’ will know. Lynn helped us enormously in the setting up of Lupus charities and awareness back in the 1980s and has since tirelessly worked for bowel cancer patients.

She has now returned to help us try to increase knowledge, not only by targeting the media, but also in the corridors of power. One of her first roles has been to plan an international ‘sticky blood’ week early in July and is already receiving help from colleagues around the world.

Mrs L. aged 61, had started to complain of ‘funny turns’. These had started approximately one year ago. She had been walking the dog in the park when she felt light-headed and had to sit down for a few minutes. There were no other symptoms.

Over the next few months, she suffered a half dozen similar episodes. Then, she started to complain of sudden, sharp pains in the head – lasting only a second or two. She was referred for a neurological opinion. A brain scan was normal. Blood pressure normal. Heart normal. However, the neurologist felt that there was a strong suspicion of TIAs – ‘mini-strokes’. While these tests were going on, her daughter, a nurse, had come across the charity website. All three tests for Hughes Syndrome (aCL, LA and antiBeta2) were positive. She was thought to be allergic to aspirin so was started on daily Plavix (clopidogrel).

From the first description of the antiphospholipid syndrome in 1983, TIAs and strokes have been an important feature of the illness, indeed a study from Rome some years ago found that 1 in 5 of all strokes in the under 45 year olds was associated with Hughes syndrome (‘sticky blood’). “The serious facts about funny turns” article in the newspaper came following an initiative from the UK Stroke Association.

Some figures: more than 1 in12 patients with TIAs will go on to have a stroke. Some 46,000 people in Britain have a first TIA each year. 10,000 recurrent strokes could be prevented each year if TIAs are treated in time. A third of the people who had experienced a TIA believed it was just a ‘funny turn’.

And finally, a third of strokes occur in people under 65.

Just imagine, even if 1 in 5 of young strokes have positive antiphospholipid antibodies, a simple blood test could prevent thousands of strokes – as well as millions of dollars/pounds and untold misery.