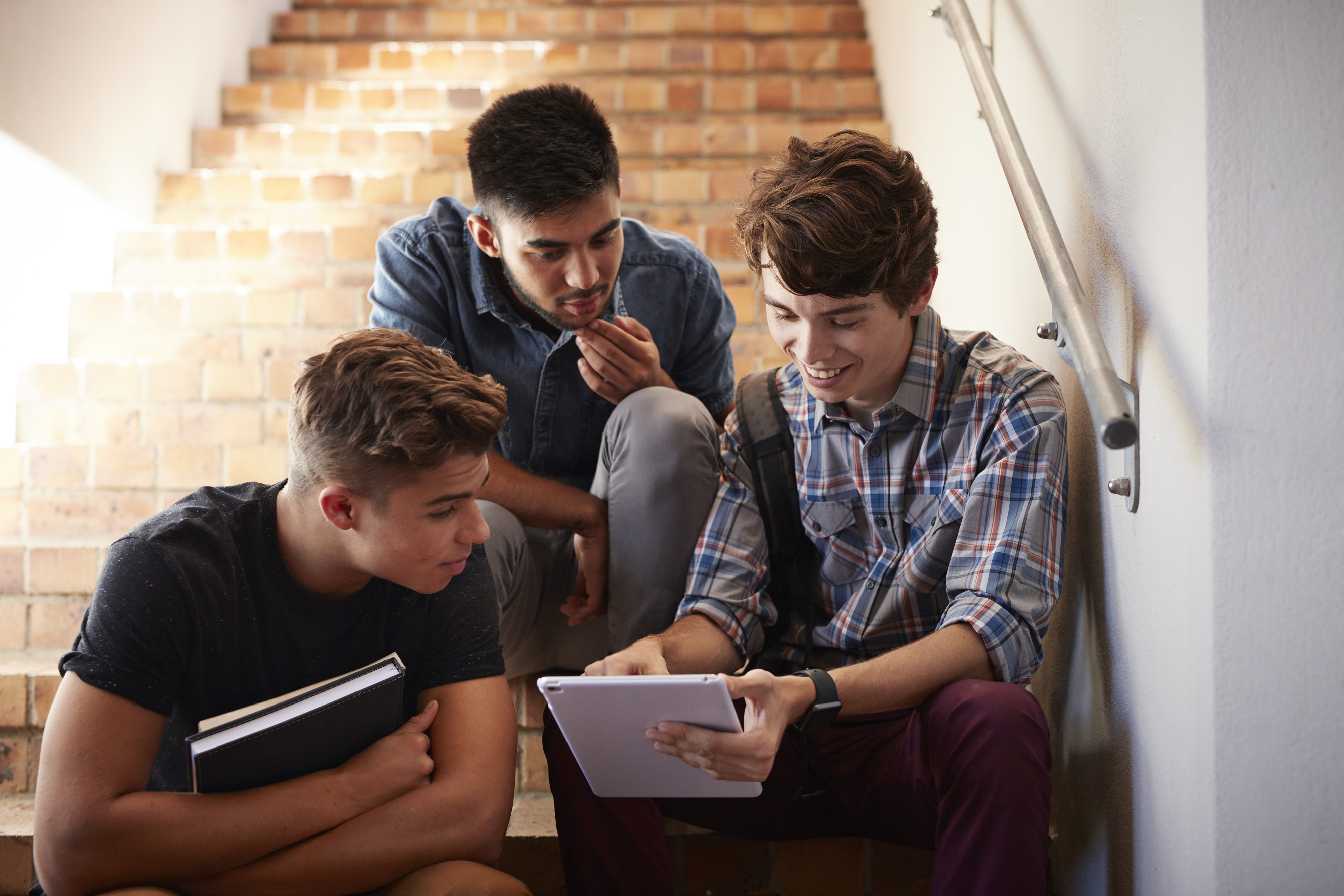 A dry month.  Very odd for April!  The month when the Icelandic volcano closed the skies of Britain – more of that later.

There were two meetings in April, one in Birmingham, UK and the other in Galveston, Texas, US.

The meeting in Galveston was big – the thirteenth International Congress on Antiphospholipid Antibodies, organised by Silvia Pierangeli.

The meeting has grown and grown in the past 26 years following our first APS meeting in Hammersmith Hospital, London (under 40 attendees in 1984!).

The meeting was a marvellous workshop, bringing together not only clinicians and laboratory researchers, but members of patient groups as well, such as Leslie Cornfeld (New York), Kristina Baily (Atlanta), and Seresa Crowson (Texas).

The conference was opened by Nigel Harris, who had originally worked on the introduction of the antiphospholipid (aPL) test in my lab in 1983.  Nigel went on to an illustrious career (with Silvia Pierangeli) in the USA and, more recently, to become Vice Chancellor of the University of the West Indies.

Attendees came from many countries and from most of the major APS research centres – Milan, Barcelona, Sapporo, Chicago, New York, London, Utrecht, Brescia and Chapel Hill and the majority of the presentations and posters focussed on the (complex!) mechanisms by which aPL appear to cause thrombosis.  It is probably fair to say that although the mechanisms are better understood, they remain something of a mystery (at least to a simple physician like me!).

Silvia and her two co-authors Maria Bertolaccini and Munther Khamashta have helped us by editing a superb ‘Special Issue’ of the Lupus journal, including all the abstracts, as well as reviews by the leaders in the field – http://lup.sagepub.com/.

The meeting lasted four days, but I had to beat a retreat before the end – and here, unexpectedly, came my very lucky break!  After an overnight flight back to London, my flight touched down at Heathrow at 11.30am – just half an hour before all UK airports were closed down.  Most of the European attendees were stuck in Galveston for an extra week – a number of them camping out in the home of Silvia and her husband Alvaro Schleh.

One colleague whose work particularly impressed me was Tom Greco.  Tom and his wife, practising in a clinic in Waterbury, Massachusetts have built up a large clinical practice of patients with Hughes Syndrome.  They are strong believers in the frequency of the syndrome, and find that many current publications under-estimate its prevalence.  Amongst other publications, they recently reported on 344 patients with acute coronary syndrome and found 40% aPL positive in one of more tests (Greco, TP et al.  American Journal of Clinical Pathology 2009, 132, 613-620).

The second meeting – a one day workshop in Birmingham, brought together haematologists, lab workers and patients groups involved in anticoagulation.  It was marvellous to see how many patients (and clinics) were moving towards INR (prothrombin ratio) self-testing – something which has become almost a religion of mine.  It was particularly encouraging to see the collaboration between many anticoagulation clinics and those patients also using their own machines.  Until the hoped for newer anticoagulants come along, I believe INR self-testing (just like the sugar self-testing in diabetes) has got to be an improvement.

Home by train.  One and a half hours.  No airports.

This month saw the return of a patient I last saw fifteen years ago.  A young student aged 23, he developed an acute leg thrombosis (DVT) following a weekend football match.  At first it was thought to be a calf injury, but the subsequent history and investigations indicated a DVT.

He was fairly quickly tested for aPL and found to have a strongly positive result.

Over the next two years he developed further DVTs, each time following the weaning off from warfarin.  His physicians decided to advise life long warfarin and he returned to his own country.

Last month, fifteen years later, he returned for assessment.  In the intervening years, he had obtained a further degree in America, and held down a busy engineering job in his country.  During the past two years, he had felt ‘unfit’, complaining of shortness of breath on exercise and occasional (slight) chest pains.

A review of his warfarin control data (INR) clearly showed his results had been less than perfect – indeed very definitely less than perfect, with the INRs frequently in the 1.5-2.5 range.  Lung tests were fine, but the heart tests, despite showing good coronaries, demonstrated poor perfusion to the cardiac muscle.

I believe that unlike the worldwide recognition of brain and placenta involvement in Hughes Syndrome, the effects of ‘sticky blood’ on the heart may have been under-recognised.  As well as coronary and valve disease, it is becoming clear that smaller cardiac blood vessels may well become compromised if the blood supply is ‘sludgy’.

This case reinforces the message of recent studies such as those by Tom Greco and his team: it may be that there is a population of cardiac patients out there in whom APS – or ‘sticky blood’ – is a cause – a possibly preventable cause.