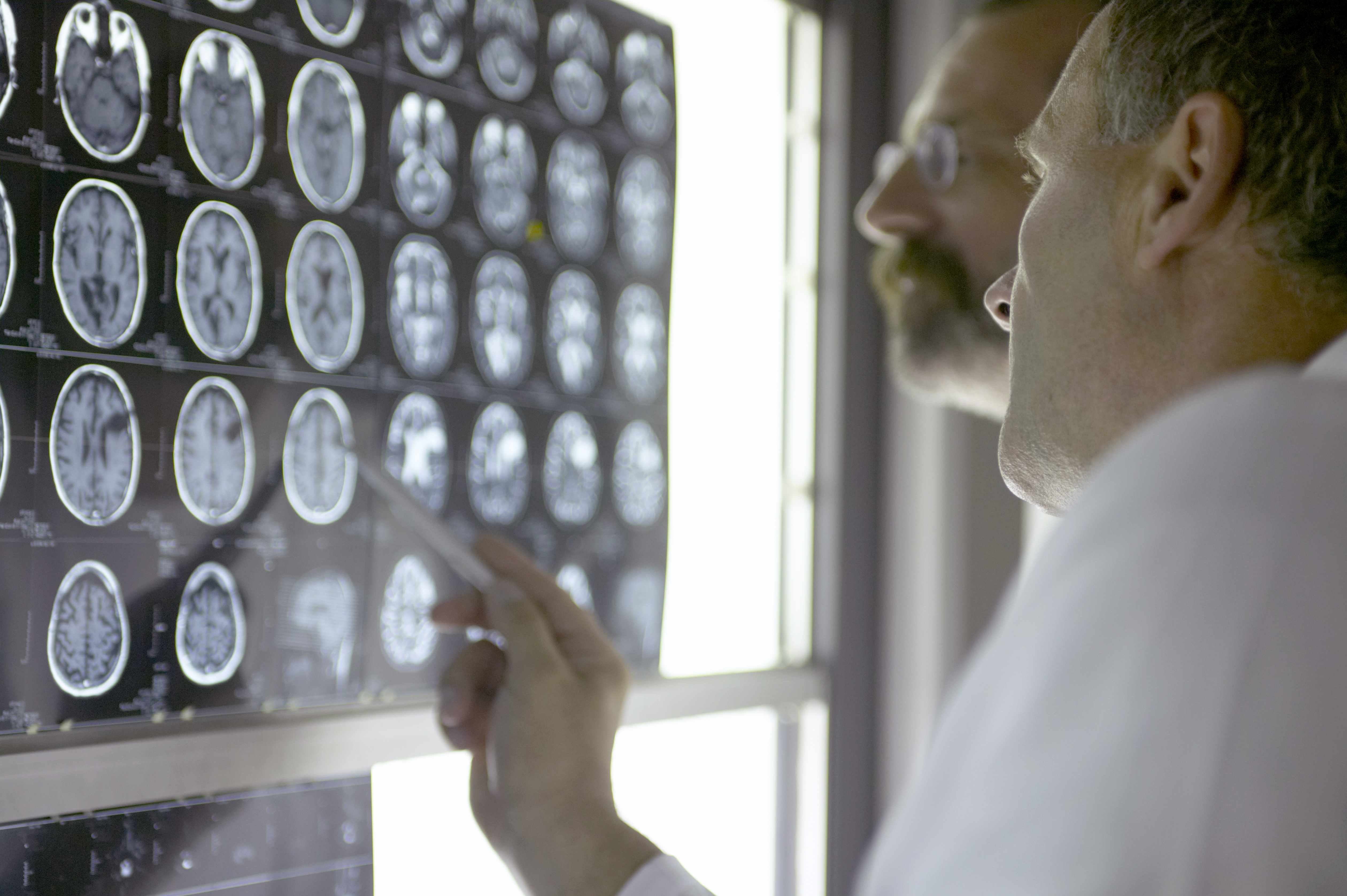 Spring at last!  This year has been so different from last – cold and grey.  It was May 15th before I finally shed my overcoat – but then I’m a wimp.  Finally, things did change – dramatically, and today (May 24th) the temperature has reached 83 degrees in London.  Late catch-up in the garden.  Our one year old puppy, Lucy, (a miniature Schnauzer) is in her element – her moustache and eyebrows covered in new-mown grass.

In Britain, April saw the general election bring a new coalition government.  I happened to be in central London (with colleagues at the opening of the excellent renovated Florence Nightingale museum at St Thomas’ Hospital) the evening after the election results.

There was certainly a ‘buzz’ in town, with big black cars scurrying around Westminster, and TV reporters camped on college green.

This weekend we stayed with our daughter Sarah and her family in Winchester.  We never fail to enjoy the beauty of this historic town – the nation’s capital long before London.

Sarah’s youngest was singing in the choir at morning service.  We soaked up the wonderful music, the atmosphere.  It is easy to see how much of an impact such a magnificent cathedral must have had on the population in the middle ages – the soaring architecture, the crimson and purple, the procession, the incense, the choir, the organ – a frontal attack on all senses.

On April 14th we held our annual patients’ forum at St Thomas’.  Organised by the charity, this meeting seems to grow year by year.

The afternoon was devoted to short talks, followed by the ever-popular questions and answers section.  There were 120 patients and friends registered.

Munther Khamashta, my colleague who runs the Lupus pregnancy clinic (technically mainly the APS pregnancy clinic) gave an update on treatment, highlighting the improvements in management achieved with early diagnsosis and more pro-active treatment, both medically and obstetrically, for example with close monitoring of the in-utero foetus blood flow by sensitive Doppler imaging.

Two patients gave superb talks on their own stories, Mary McDonald on the long and often tortuous road to diagnosis which resulted in the publication of a paper: Patients’ experience of a diagnosis of Hughes Syndrome, and Yvonne Wren on her experience with INR self-testing on warfarin.  Professor Beverley Hunt, Eve Knight of Anticoagulation Europe and Joanna Coleman of Roche Diagnostics covered aspects of treatment, again highlighting the common sense of INR self-testing, especially when warfarin control is erratic and also discussed the future of warfarin.  Sophia Georgopoulou, who has recently completed a degree study on the role of social support in Hughes Syndrome, presented the findings from her MSc dissertation.

Mrs CL, aged 51, was diagnosed as having Hughes Syndrome, with a long history of headaches, two previous miscarriages, and recently, worrying memory loss.  She had moderately strong levels of anticardiolipin antibodies.

A brain scan was normal apart from two small ‘dots’ – commonly seen at this age, and usually regarded as ‘within normal limits’.

She was ultimately treated with warfarin, with definite improvement in balance, and in memory (she was a keen Sudoku player and once more was up to speed).

Her warfarin control was managed by her local anticoagulation clinic, but the INR did fluctuate.  Once weekend (of course it was a three day holiday weekend), she developed increasingly severe migraine-like headaches.  She called the local hospital who advised her to come to casualty.  Her GP had previously provided Mrs CL with two ampoules of low molecular weight heparin for such an event, so Mrs CL opted to self-inject.  There was immediate improvement (almost total) of the headache.  She did then queue up at her local casualty, where the INR was found to have fallen to two.

Possibly a number of lessons.  In an ideal world all patients with Hughes Syndrome would be able to self-test – if for no other reason than to avoid a stroke.  Of course, this is not universally practical – and there are obvious safety and responsibility issues to consider.

However, where a Hughes Syndrome patient on warfarin does develop worrying features, and INR testing is not close at hand, we have found than an injection of heparin (it must be the low molecular weight variety) is safe, and often an effective short-term measure prior to re-aligning the warfarin dose.  Obviously, this could only be under the guidance of the patient’s doctor.

The other ‘lesson’ concerns the two ‘dots’ on the MRI brain scan.  A few years ago, these would have been regarded as a badge of ageing.  However, a very important study was published by an x-ray team in Holland (first author Vemeer!) who retrospectively analysed decades of brain MRIs, and showed that the presence of these ‘mini-clots’ could in fact presage the development of more significant lesions over time.  Vital observations for patients with Hughes Syndrome and the fight against Stroke.