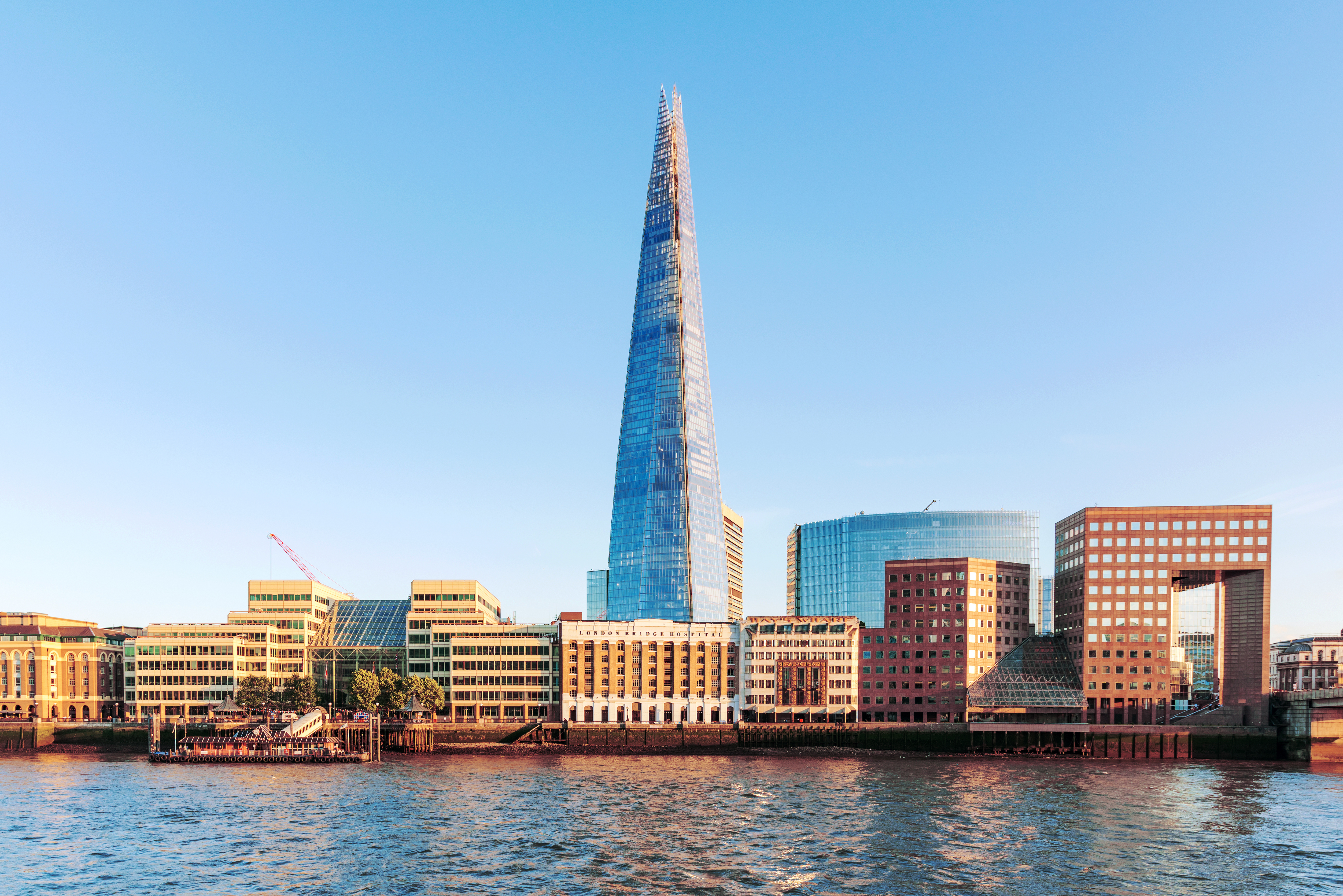 The medical journal LUPUS, which publishes many of the research papers and conference reports on Hughes Syndrome, runs a regular series called ‘Lupus around the World’. More than anything else, this series has highlighted the variation in lupus prevalence from region to region. Figures as high as 80 lupus cases per 100,000 are seen in many countries, notably in the Far East.

Hughes Syndrome is probably too ‘young’ a disease to justify such intense scrutiny, especially as diagnostic awareness is still variable.

So how common is Hughes Syndrome? Judging by the figures published over the last three decades, VERY common. Obviously, figures will vary widely – take migraine for example. In my view, this is one of the commonest features of Hughes syndrome – yet the true prevalence of positive antiphospholipid antibodies (aPL) – and of possible Hughes Syndrome – in those patients attending migraine clinics is unknown.

However, for those of you working to spread awareness of Hughes Syndrome, there are some general figures now available from reliable surveys which have been published.

Interestingly, a rough ‘1 in 5’ appears to recur in the proportion of patients with a number of conditions having possible underlying Hughes Syndrome.

Here are some examples (all from published studies):

There is still no such precise data for other conditions seen associated with Hughes syndrome – for example, angina (in women), stillbirth, Alzheimer’s and, of course, migraine.

One condition where there remains great uncertainty is multiple sclerosis (MS). In my clinic at the London Lupus Centre, I see at least two patients a week with classical Hughes Syndrome, whose earlier diagnosis had been MS. The current patient of the month is another such example.

Mrs A.V., aged 47, a Spanish widow, had been diagnosed with Multiple Sclerosis after a series of episodes of limb weakness, balance problems, visual disturbance and headaches. An early MRI had shown white ‘dots’ in the brain. Over the course of a dozen years or so, her condition deteriorated and she became unable to walk and was confined to a wheelchair. In late 2013, she was seen by a neurologist here at London Bridge Hospital. He had doubts about the veracity of the diagnosis and arranged a new series of tests, including antiphospholipid antibody (aPL) blood tests.

He referred her to me for advice. Certainly there were features to suggest Hughes Syndrome, including a long history of headaches and a dry eye test (suggestive of Sjögrens syndrome – an autoimmune condition commonly associated with Hughes Syndrome).

There had not, however, been any history of thrombosis. Nevertheless, I started Mrs A.V. on low dose aspirin as a ‘first step’.

A month or so later, Mrs A.V. returned for a follow-up appointment. The door opened – and in walked a delighted Mrs A.V. No wheelchair.

“A miracle”, she believed. And it was. Thanks, not to me, but to the neurologist who wasn’t prepared to totally accept the diagnosis of MS and ordered the simple blood test aPL.

Firstly, the unpredictability of response to treatment. In Hughes Syndrome when brain or spinal cord involvement is prominent, most patients require heparin or warfarin. And yet, this seriously incapacitated lady responded ‘miraculously’ to a single ‘baby’ aspirin daily.

Secondly, the links between Hughes Syndrome and MS. We have known for many years that Hughes and MS can and do share many clinical features, and a number of studies, including our own, have addressed the issue.

The results so far have been hugely variable. Positive aPL tests have been found between 2% and 88% of ‘MS’ patients.

Clinical differentiation, as in this patient’s case, is often difficult and even brain MRI pictures can be similar.

Some studies have suggested that individual aPL tests (eg anti-beta2 GP1) can be the sole positive test in occasional patients, while others have suggested a higher aPL positivity in patients with ‘atypical’ MS.

In summary, until more diagnostic brain scanning techniques become widely available, the differential diagnosis is based on good old-fashioned history taking, with strokes, TIAs, seizures and headaches, as well as a family history of autoimmune disease (eg. Thyroid, Rheumatoid, Sjögrens, Lupus or, of course, Hughes Syndrome) pointing more towards a diagnosis of Hughes Syndrome.

So many lessons to learn. So important!