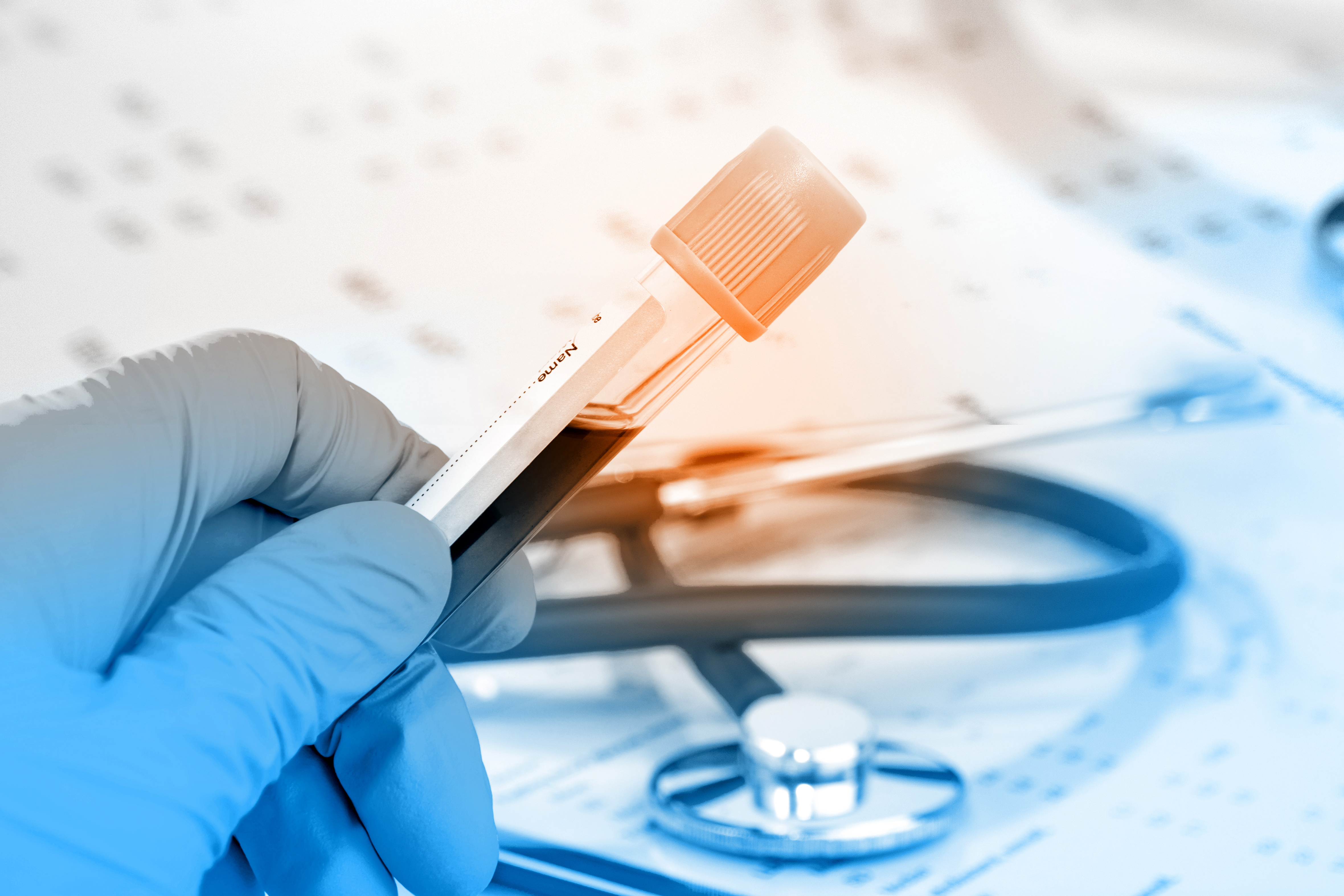 This time, a real record – the wettest winter ever recorded here in the southern part of Britain! Terrible flood scenes.

In this month’s blog I propose to deal (or to start to deal) with ‘treatment’ – still a major issue for all of us – patients and doctors, living with Hughes Syndrome.

Miss A.B., a 26 year old student, had suffered from migraine attacks for over a decade. These attacks took many forms, including double vision, tummy pains and, of course, severe headaches. For the past two years, she had started to suffer more frightening episodes – some attacks beginning to look like mini-strokes. Finally, after one episode severe enough to be thought to be a ‘full’ or ‘real’ stroke, Miss A.B. was admitted to hospital.

She had weakness on one side of her body and had confused, slurred speech. I was asked to see her by my neurology colleague because a possible diagnosis of Hughes syndrome had been suggested. Interestingly, the clue which lead to the diagnosis lay in the family history. Miss A.B. had two sisters with lupus, one of whom had also been found to have positive antiphospholipid (aPL) tests. Miss A.B. had tested positive on the neurology ward and aspirin had been started. The brain scan was normal. In view of the clinical findings, it was felt that treatment should be more powerful.

Firstly heparin, then warfarin was started.

The patient did well. Headaches gone (almost). Some three months later, the patient was re-admitted to hospital with a ‘slight stroke’.

To date, most of my blogs have focussed on diagnosis. Because Hughes Syndrome is a relatively ‘new’ condition, many patients suffer a tortuous medical journey from specialist to specialist before diagnosis is made.

But with diagnosis must come treatment. At first glance, the choices of treatment are straightforward – aspirin, heparin or warfarin. Yet despite the understanding which has developed on the mechanisms of disease in Hughes Syndrome, there still remains something of ‘trial and error’ in the treatment of Hughes Syndrome.

In practical terms, aspirin (in low dose eg.75–100mg daily) is an obvious first choice. Aspirin has the important property of making the blood platelets less ‘sticky’. Think of salmon swimming down a stream – fast moving, but not touching.

In many Hughes Syndrome patients, one ‘baby’ aspirin a day is all that is required. In others, however, aspirin is less successful. The reasons are unclear. It may be that some patients have a degree of aspirin resistance (a well-documented condition). Another reason could be related to the various clotting profiles which have been reported in antiphospholipid antibody studies.

When these choices don’t succeed, the next choice is a ‘big leap’ – to heparin or warfarin. Heparin (low molecular weight (LMW) heparin – not the ‘old’ heparin formula), is of course limited as it can only be given by injection. So, in most cases – not all – we use heparin as a ‘short term’ treatment, largely to assess progress.

Finally warfarin – a drug with a ‘bad press’ – but a life-saving drug nevertheless. The main problem with warfarin is that so many other things – some foods, some drugs such as antibiotics, interact with it, making monitoring difficult for some patients. As readers of my monthly blog will know, it is ‘part of my religion’ to recommend that, when possible, my warfarin patients obtain a self-testing machine. Life-changing in so many of my patients.

I now have over two hundred Hughes Syndrome patients on warfarin, most of whom lead full and largely symptom-free lives.

But what about Miss A.B. who suffered a further ‘slight stroke’ despite being on warfarin (and despite apparently good INR control)?In Miss A.B.’s case, the neurologist recommended adding aspirin to the warfarin – a combination which might appear more risky, but which, in this patient’s case, proved a success. An interesting finding is that there is a group of patients who prefer heparin to warfarin. Having responded very well to heparin injections, then moved onto warfarin, things “aren’t quite as good”. The headaches return, the ‘mental fog’ comes back, balance is a problem.

And so, my colleagues and I now look after some two dozen patients on ‘long term’ daily heparin, preferring it despite the ordeal of daily injections.

Which brings me to the newer anti-clotting drugs. There is a huge feeling of anticipation that the new anticoagulants – similar to heparin, but tablets rather than injection, will prove a real breakthrough in the treatment of patients such as Miss A.B.