In 1983, Graham Hughes reported on a new syndrome.

He described in detail the clinical manifestations of the syndrome, including the tendency to thrombosis and to recurrent pregnancy loss.

His description included many of the features now recognised as important, including livedo, stroke, chorea, memory loss, seizures, liver and renal involvement.

He also recognised that the condition could affect arteries as well as veins, and was distinct from lupus.

Professor Hughes and his colleagues set up assays for anticardiolipin antibodies and organised the first of what was to become a regular international conference. The 13th International Conference on Antiphospholipid Antibodies was held in Cyprus in 2016, with 1000 participants.

These experts have all shown outstanding contributions in their field of medicine and media, which can also be associated with Hughes Syndrome.​ 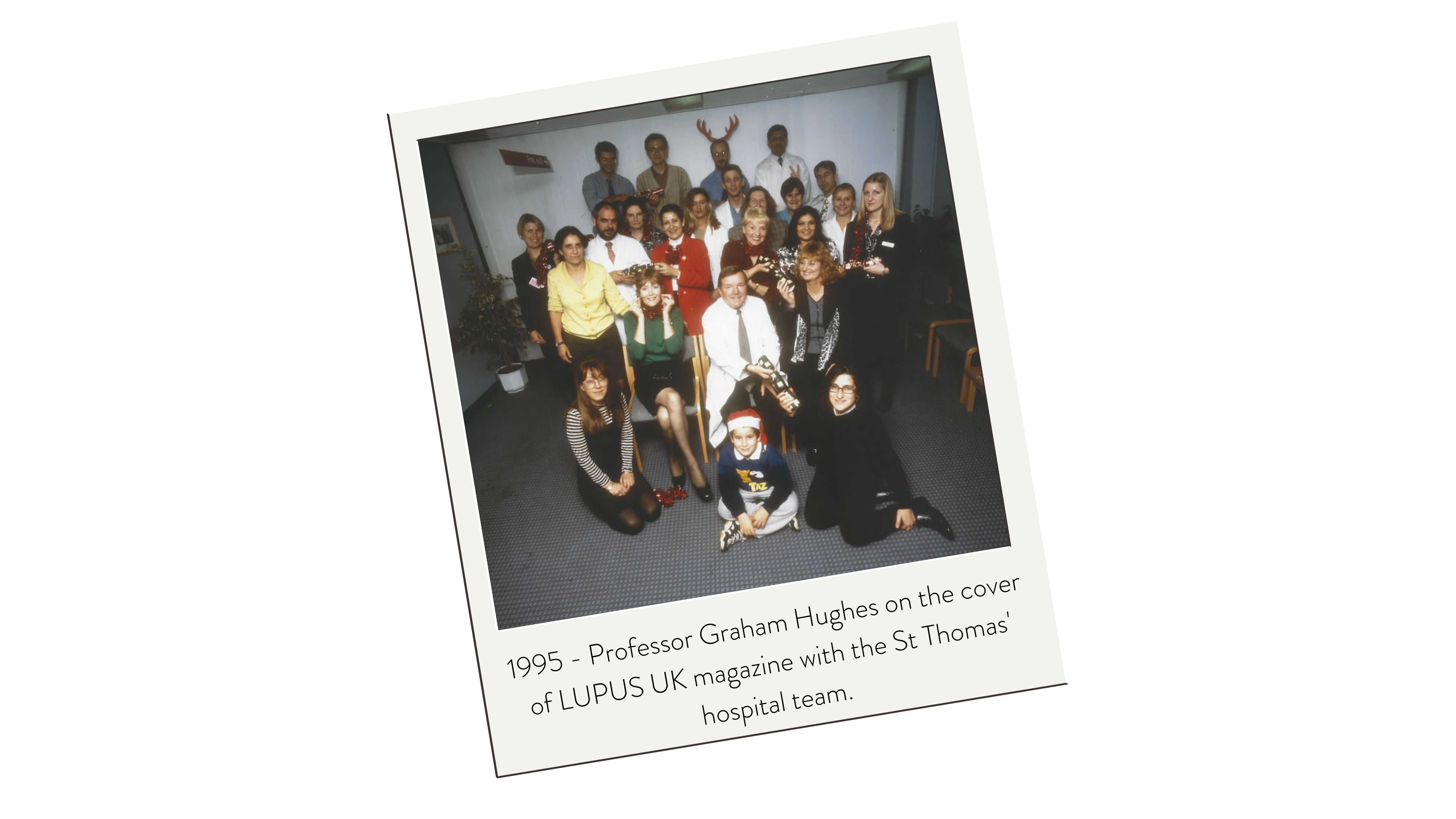 We have eight trustees, a mixture of doctors, researchers and two founding patients. The trustees oversee the running of the charity to ensure that our objects are met and that we are governed under the regulations of UK Charity law. 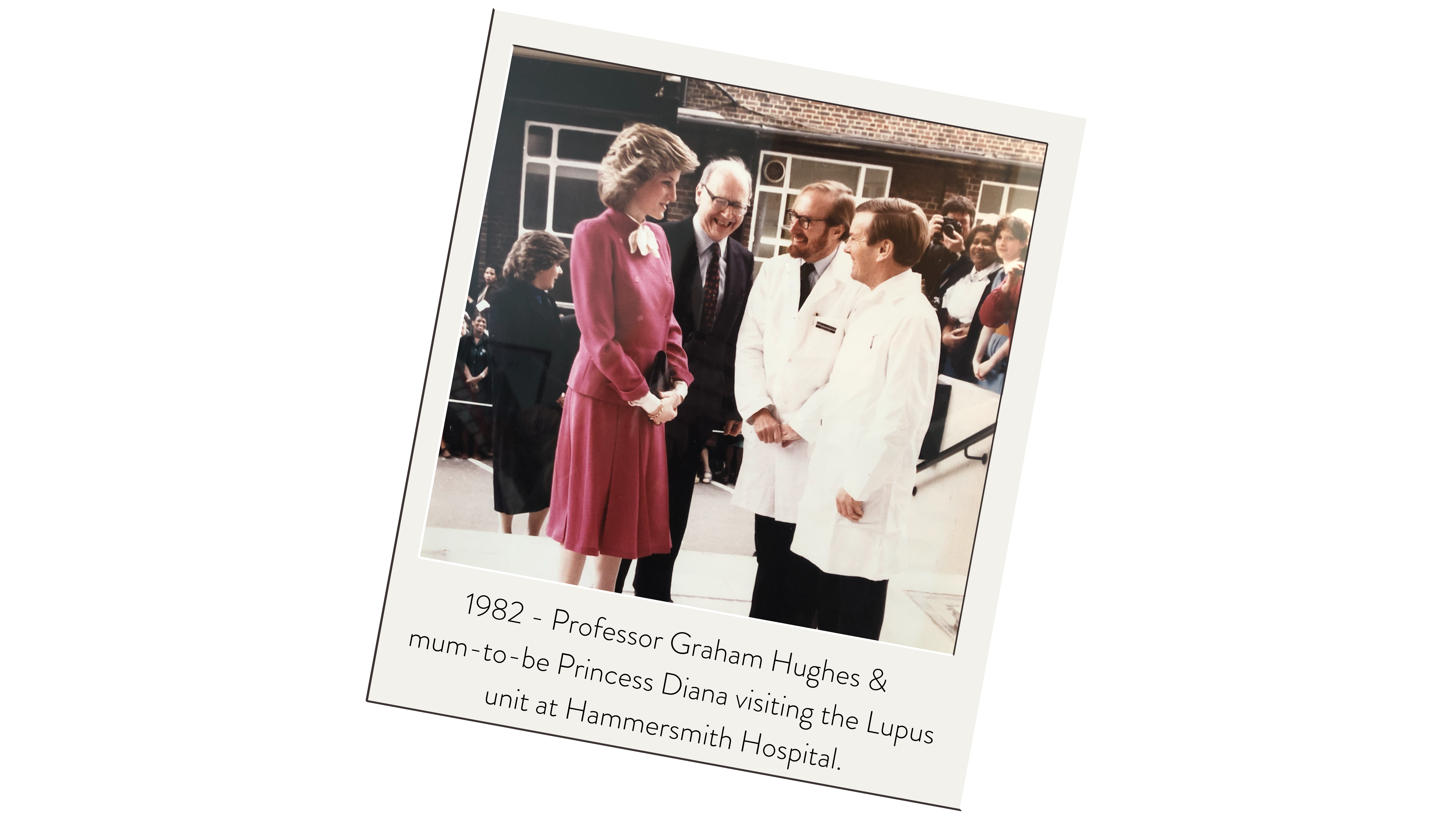 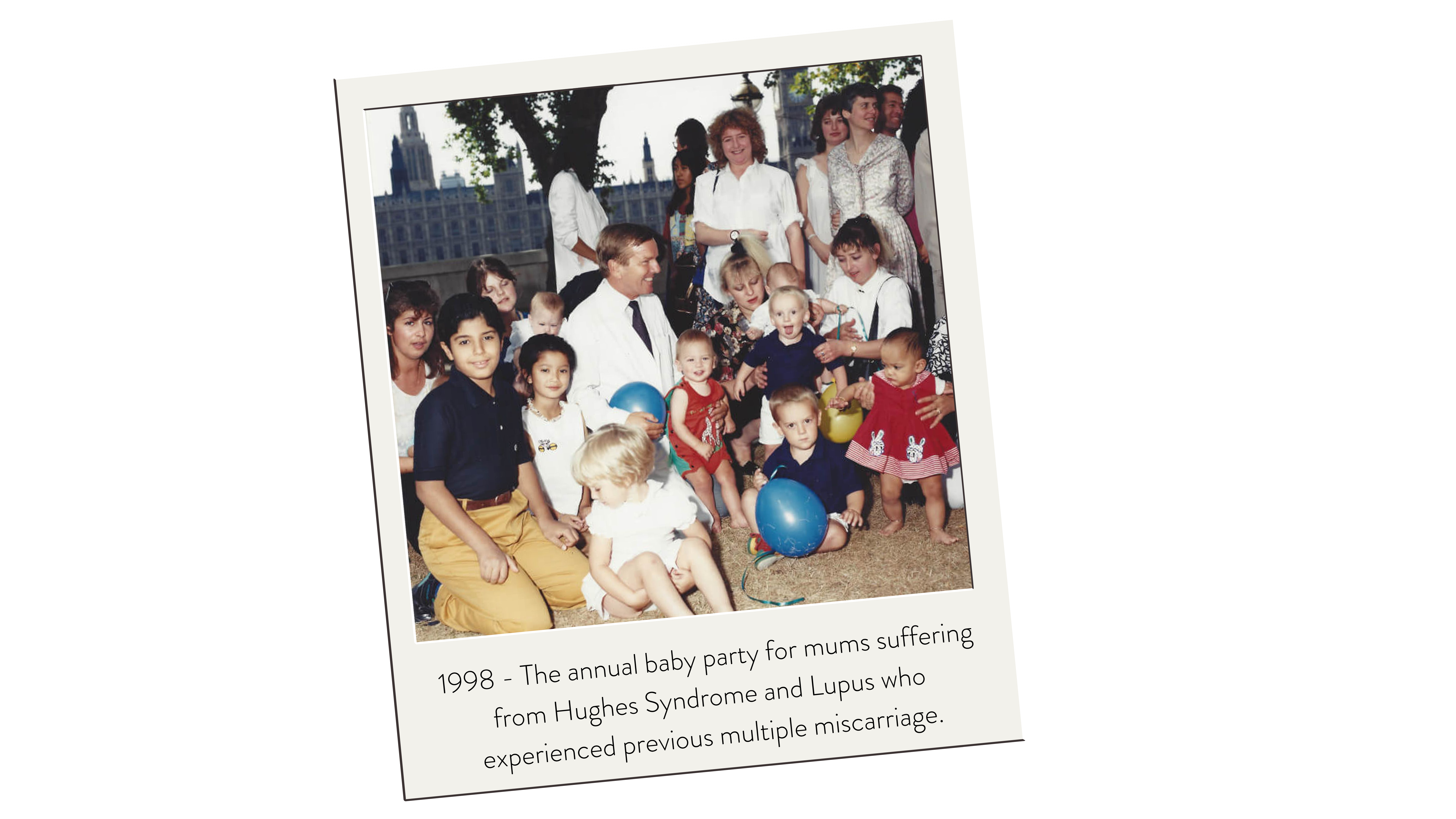